An Introduction To Parsi Cuisine 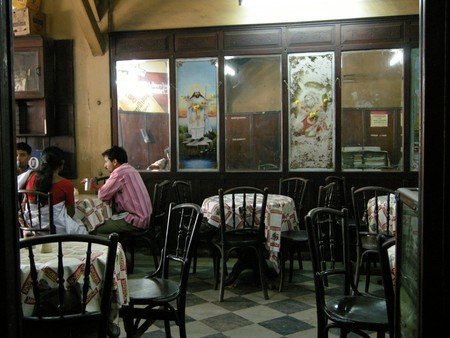 According to the Qissa-i-Sanjan, the Parsis fled to India from Iran due to reasons of religious freedom. They were allowed to settle in India thanks to the goodwill of a local Hindu prince. However, the Parsi community had to abide by three rules: they had to speak the local language, follow local marriage customs, and not carry any weapons.

They settled chiefly in Mumbai and in a few towns and villages mostly to the north of Mumbai, but also some settled near Karachi (Pakistan) and Bangalore (Karnataka, India). There is a sizable Parsi population in Pune as well in Hyderabad. Some Parsi families can be found in Kolkata and Chennai, too.

Prior to the introduction of Chinese and subsequently Italian cuisines, restaurants in Mumbai were mainly Udupi cafés serving dosas and idlis, and Iranian cafés were famous for affordable non-vegetarian fare. Mawa cake, bun maska and Irani chai are some of the items that are some of the famed products of these cafés. Just as you can’t stay in Delhi without sampling paratha or chhole bhature, one can’t claim to have experienced Mumbai without sampling salli boti, berry pulao and kheema pao.

Iranian cuisine has a heavy Middle Eastern influence due to its location, and it’s especially influenced by Turkish, Kurdish and Azerbaijani cuisine. Fresh green herbs are frequently used along with locally found fruits such as plums, pomegranates, quince, prunes, apricots, and raisins. The basic dishes characteristic of a Persian meal are combinations of rice with meat, such as lamb, chicken, or fish. Vegetables like onions or fresh herbs like parsley are used along with nuts. Some special dishes are flavored by adding spices like saffron and cinnamon in delicate amounts.

The most notable part about the Parsi cuisine in India is that it has evolved and separated from Persian cuisine to carve a distinct niche for itself. Just like the Parsi community, the cuisine has adopted local ingredients and local spices to invent new dishes. Parsi cuisine also has Caucasian influences just like its parent, or Persian, cuisine. Modern-day Parsi cuisine was especially shaped during the British rule of India.

Parsi cuisine is famous in Mumbai and lesser-known elsewhere, and it has catered to the working-class population of Mumbai. The first ever memory of any Mumbaikar is often visiting an Irani café and dining outside from home. 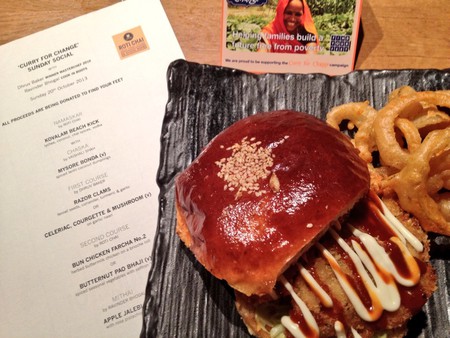 Parsis love eggs, potatoes and meat. Almost all the vegetable dishes made from okra, tomatoes or potatoes will have eggs on top. Meat dishes will have potatoes in the form of ‘salli’ (matchstick fried potatoes). Dishes like the khichdi and dhansak have lentils which are adopted from typically Indian preparations and given a meaty twist to make it their own. Fish dishes use local seafood like prawns and pomfret, and the use of banana leaf in their preparation shows the skillful adoption of local ingredients and making it their own. The flavor of the dishes achieved with minimal usage of spices makes it akin to Caucasian cuisine.

Today, many households have gone ahead to adopt ‘chapatis’ to replace pao for health and convenience. These and other adaptations of the known ingredients into something unique is what sets Parsi cuisine apart from all other cuisines in India.

The desserts too, are made from vermicelli (sevaiyan) and semolina (rava) common to most of Indian desserts but with a Middle Eastern twist and a unique flavor. The light goodness of caramel flan adopted to become ‘Lagan nu Custard’ with the addition of dried fruits is a typical example of Caucasian influence on Parsi cuisine.

India is known for its diversity and the variety of its cuisines. Most Indian chefs are trying to give Indian cuisine a newer face by searching for newer dishes and artisanal flavors to please the foodie culture that has been emerging all over the world. However, the love for Parsi food seems to be confined only in Mumbai and metros like Pune. With the fading glory of Iranian cafés and closing of legendary places like B.Merwan and Koolar Restaurant of Matunga, Parsi cuisine is under threat. In order to popularize the Parsi cuisine and save the legacy of Mumbai, many restaurants and home chefs are venturing to increase the reach of this cuisine to a larger population. 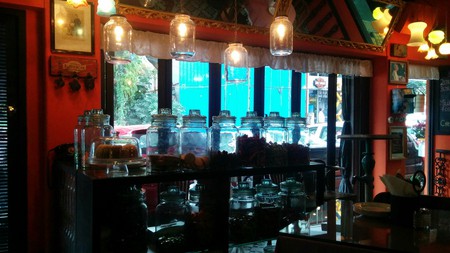 Restaurants like Sodabottleopenerwala are making huge efforts to introduce it in other cities in India by exploring new dishes and introducing Parsi cuisine in cities like Delhi, Bangalore and now in Mumbai. By adding lesser-known dishes to their menu, they are trying to cater to those who are well-versed with Parsi cuisine and crave for more. 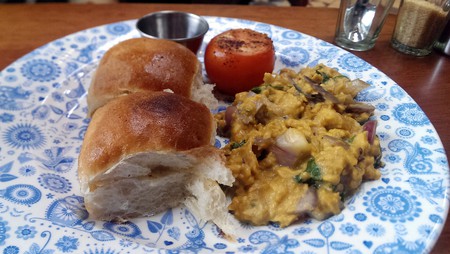 Parsi cuisine with its uncomplicated and pleasing flavors is appeasing to the Indian palate with the quirky additions of eggs and potatoes in almost every dish. They are sure to be a hit to anyone who’s looking for experimentation without leaving the comfort of Indian spices and ingredients – but you need to be open to new tastes and experiences.