Orchha: Travel Back To The Time Of Exquisite Architecture 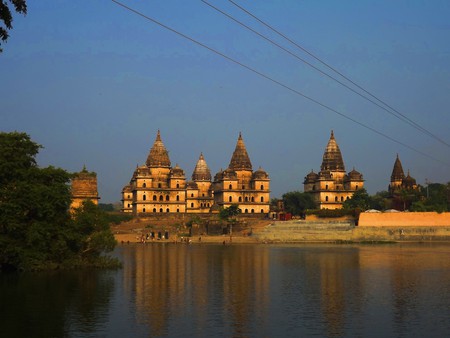 Orchha is a town in the district of Tikamgarh in north Madhya Pradesh, India. The town took shape way back in the early 1500s, and it lies on the banks of the river Betwa.

The first king of the city was Rudra Pratap Singh, who was a Bundela Rajput, and the credit for the Fort of Orchha goes to him. Also in Orchha is the Chaturbhuj Temple, which was built during Akbar’s reign. 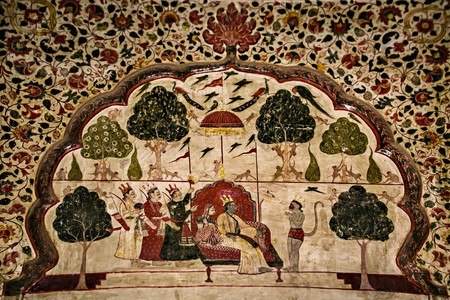 When in Orchha, you will be surrounded by history, no matter where you turn. A nature lover or a lover of history, this city will leave you spellbound. The river splits into seven channels here and turns into what is called Satdhara, or seven streams. This is rumored to have been done to honor the seven chiefs of Orchha. Once in the town, you will feel as if time has frozen. These are the places you must visit when in Orchha.

There is an island on the river Betwa, and it is on this island that the Orchha Fort sits. Covering a large area, the fort consists of various temples as well as palaces on its premises. Once there, you must visit the Jehangir Mahal, the Rai Parveen Mahal and the Raj Mahal, especially for the spectacular architecture. Though Rai Parveen Mahal is in ruins, the beautiful garden makes up for it. 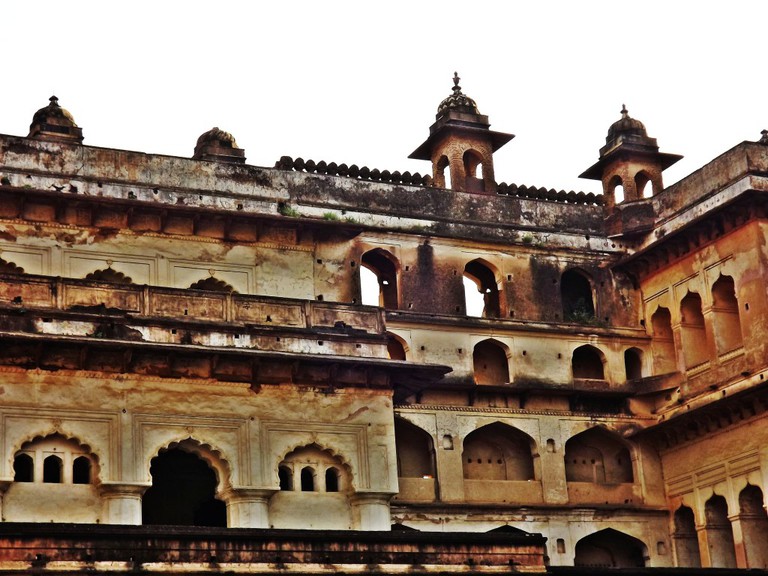 A Section of the Orchha Fort | © Anshul Kumar Akhoury

Set up in the year 1994, the Orchha Wildlife Sanctuary will take you to a quiet and serene world. Not many animals are here at present, but the scenic beauty will keep you enthralled. The river Betwa flows alongside the forest area, and the calm locale will give you the much needed peaceful time out of your daily routine.

Located on the bank of the river Betwa, the chhatris (cenotaphs) were built with the intention of glorifying the work done by the Bundelkhand dynasty. There are 14 chhatris total, and they display some brilliant architecture. 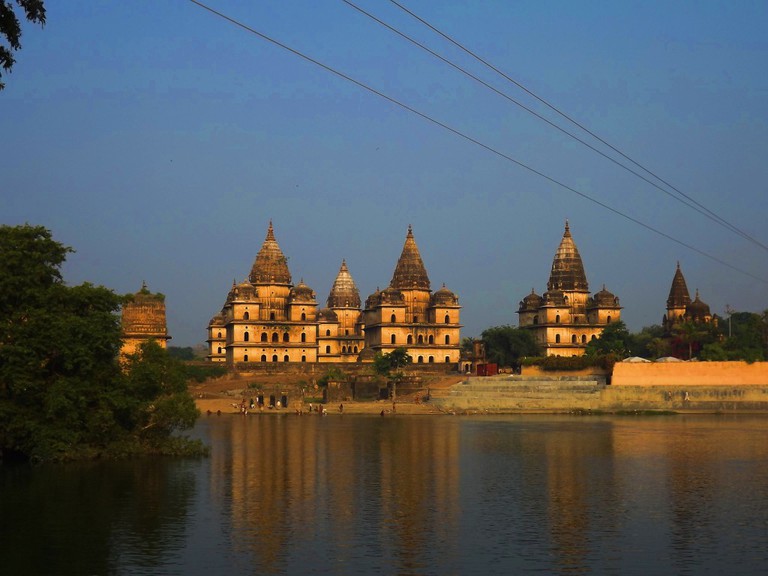 Dinman Hardaul’s Palace was built in the 17th century in honor of Prince Hardaul, who sacrificed his life (to prove his innocence) when he was suspected of having an affair with his brother’s companion. The palace is also a fine example of the exemplary architectural excellence from the times gone by.

A must-visit, this temple dates back to 1662 and is famous for being a Lakshmi temple. The temple’s structure is also a fine example of architecture and happens to be one major tourist attraction. Incidentally, there is no idol of the goddess even though the temple is dedicated to Goddess Lakshmi. Built by Vir Deo Singh, the temple suffered a lot because of insufficient maintenance. The architecture is a great example of a fort as well as a temple structure and is constructed with bricks and lime mortar. 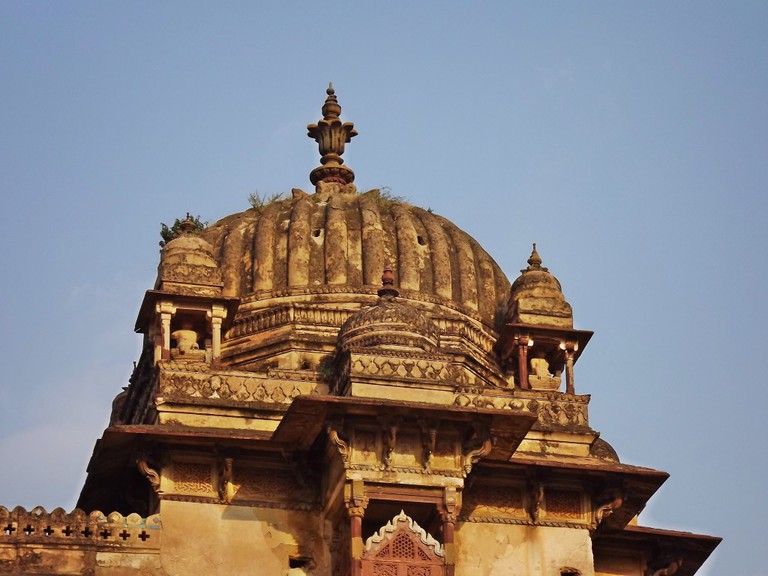 More than 400 years old, the Jhansi Fort has been through a lot. One look at it, and it is evident that the place has witnessed history. Built on a rocky hill by Raja Bir Singh Ju Deo, it is also called Rani Jhansi Ka Quila and has sculptures which depict the history of Bundelkhand beautifully. 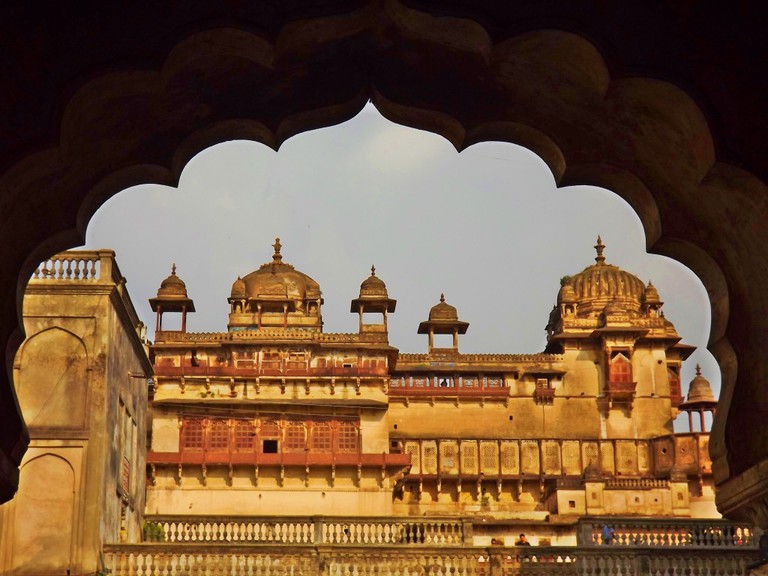