Whether you’re wanting an insider’s perspective of The City of Dreams or seeking to view your city from a fresh angle – or perhaps you’re just feeling a bit homesick – we have rounded up some of the finest books that capture life in the ever-changing hub of Mumbai. From colonial-era Bombay to the contemporary, dynamic metropolis it is today, these books do a great job of preserving the spirit of the city.

No God In Sight by Altaf Tyrewala

With first-person accounts from an assortment of characters – including an abortionist, a pregnant refugee, a religious convert, a gangster in hiding, and a butcher, among others – this book captures the extremes that make up Mumbai. The debut novel of Mumbai-based author Altaf Tyrewala, No God In Sight (1999) received much critical acclaim and has been translated into Marathi, German, French, Spanish, Italian and Dutch.

This collection of 11 short stories about the residents of Firozsha Baag, a Parsi apartment complex in Mumbai, is acclaimed Indian-born Canadian author Rohinton Mistry’s first book. Published in 1987, the book is as much a collection of Mistry’s observations on a rapidly changing Mumbai as it is a portrait of the eccentric characters that occupy the apartment complex. 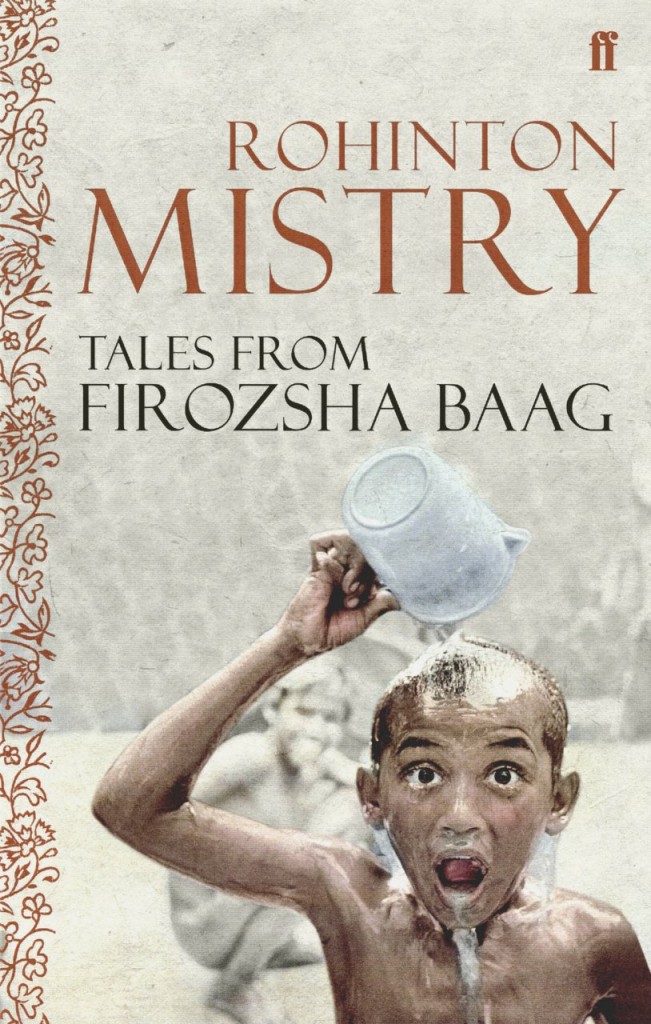 Love and Longing In Mumbai by Vikram Chandra

Told by a single narrator sitting in a smoky Mumbai bar, this collection of five stories covers a range of topics from the supernatural to love. Released in 1997, the critically acclaimed book followed Vikram Chandra’s Commonwealth Writers’ Prize winning debut Red Earth and Pouring Rain (1996). 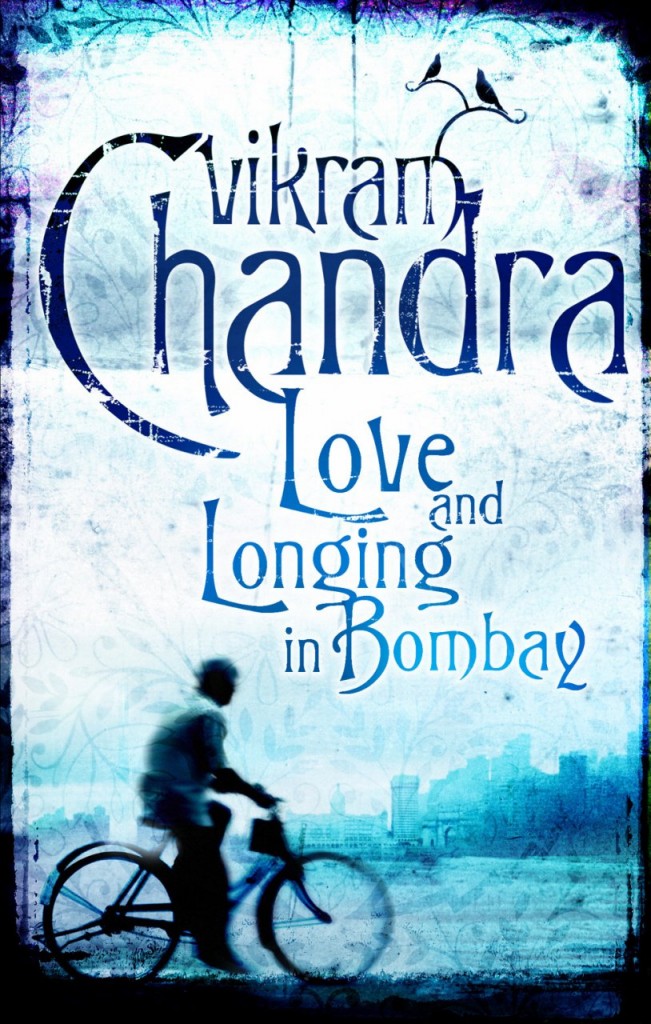 Set in 1970s-Bombay, this Man Booker Prize Shortlisted novel follows its narrator’s arrival in the city and subsequent entry into its opium underground. The debut novel of established poet and songwriter Jeet Thayil, Narcopolis (2012) draws on the author’s own experiences as a drug addict in Mumbai. 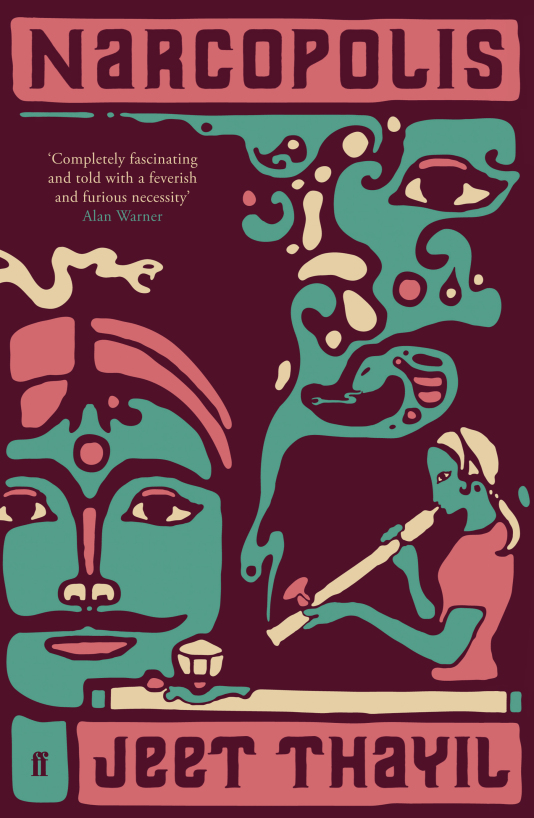 Lost Flamingoes of Bombay follows the story of photographer Karan Seth, who goes to Bombay intending to capture its dynamism and glamour but instead gets caught in a web of sex, crime and collusion. Released in 2009, the novel follows acclaimed author Siddharth Dhanvant Shanghvi’s Man Asian Prize Shortlisted debut novel The Last Song of Dusk (2006).

Following the story of a convicted Australian bank robber and drug addict, who escapes prison in Australia to flee to India, Shantaram (2003) is one of the most popular books set primarily in Mumbai. Based on author Gregory David Roberts’ own experiences, the book vividly captures the city’s crime and narcotics underbelly. 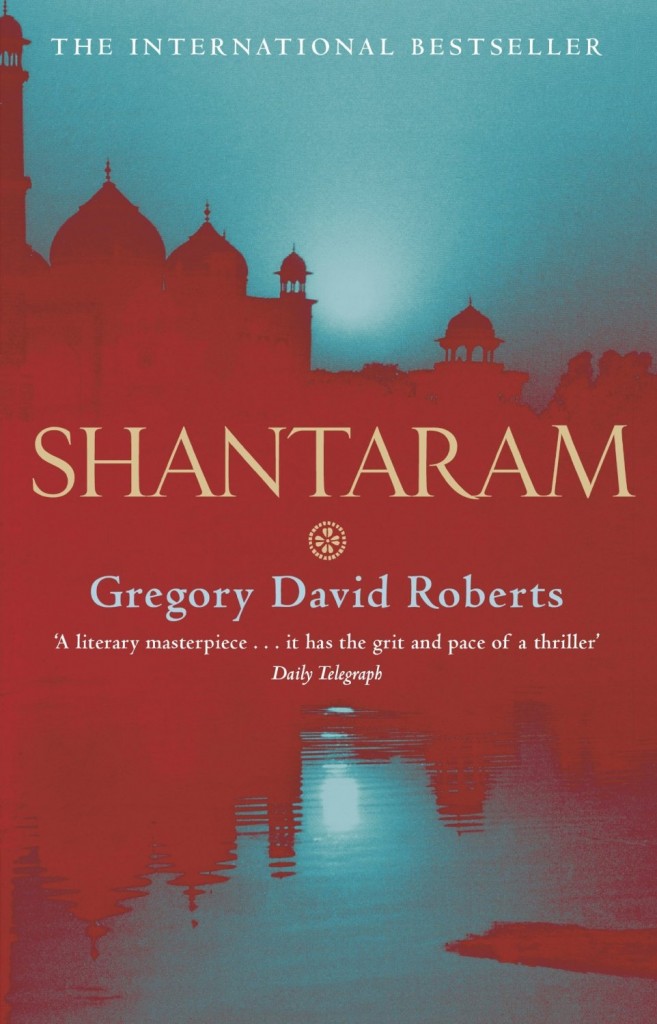