Nilgiri Biosphere Reserve Things to See and Do

A part of Western Ghats declared a World Heritage Site by UNESCO in 2012, the Nilgiri Biosphere Reserve (NBR) is an International Biosphere Reserve and also India’s first and foremost Biosphere Reserve. It includes the Mudumalai, Mukurthi, Nagarhole, Bandipur, and Silent Valley national parks, as well as the Wayanad and Sathyamangalam wildlife sanctuaries. The reserve boasts a heritage rich in flora and fauna and is the home for many tribal groups.

Park
Established in 1940, MNP was the first of its kind in southern India located in Tamil Nadu. Situated on the banks of Moyar River, it was declared as a tiger reserve recently. The Crested Hawk Eagle, the Crested Serpent Eagle, the Malabar Trogon, the Malabar Grey Hornbill are spotted here, making it a must-go for bird-watchers.
More Info
Open In Google Maps
Achakarai Road, Mudumalai, Tamil Nadu, 643223, India
+919600999632
View menu
Visit website
Visit Facebook page
Send an Email
Give us feedback

Established in 1974 as a tiger reserve under Project Tiger, BNP is located in Karnataka and is famous for its many types of biomes of which dry deciduous forest is dominant. The Ooty-Masinagudi-Mysuru route which passes through this national park is a one of the most favourite forest roads of bikers. Animal sightings are common during early morning and late evening drives. 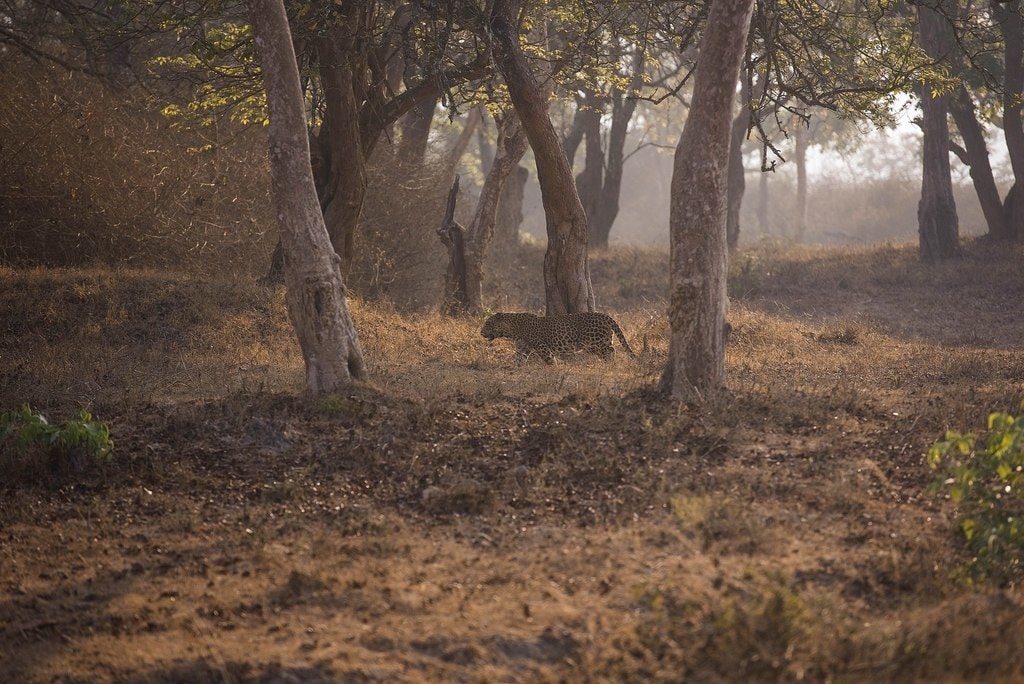 Leopard sightings drench you in an inexplicable feeling of awe | © wikimedia

Park
Leopard with a monkey kill | © wikimedia
NNP derives its name from ‘naga’, meaning snake and ‘hole’, meaning streams – referring to the countless streams that run through it. Lakshmana, Teesta, and Kabini are the three major rivers running through this park. Kabini river bank is one of the prime attractions here, where you can easily spot wild animals including tigers approaching the river to quench their thirst. The Kabini reservoir separates this park from BNP.
More Info
Open In Google Maps
Mysore - Madikeri Road, Hunsur, Karnataka, 571201, India
+919972091019
View menu
Visit website
Visit Facebook page
Send an Email
Give us feedback

WWS is the second largest wildlife sanctuary in Kerala and covers a large area in the northern part of the state. The vegetation is predominantly of the south Indian moist deciduous teak forests and pastures of the west coast semi-evergreen tree. WWS is one of the safest havens for different species of vultures like the White-rumped Vultures and Red-headed Vultures. 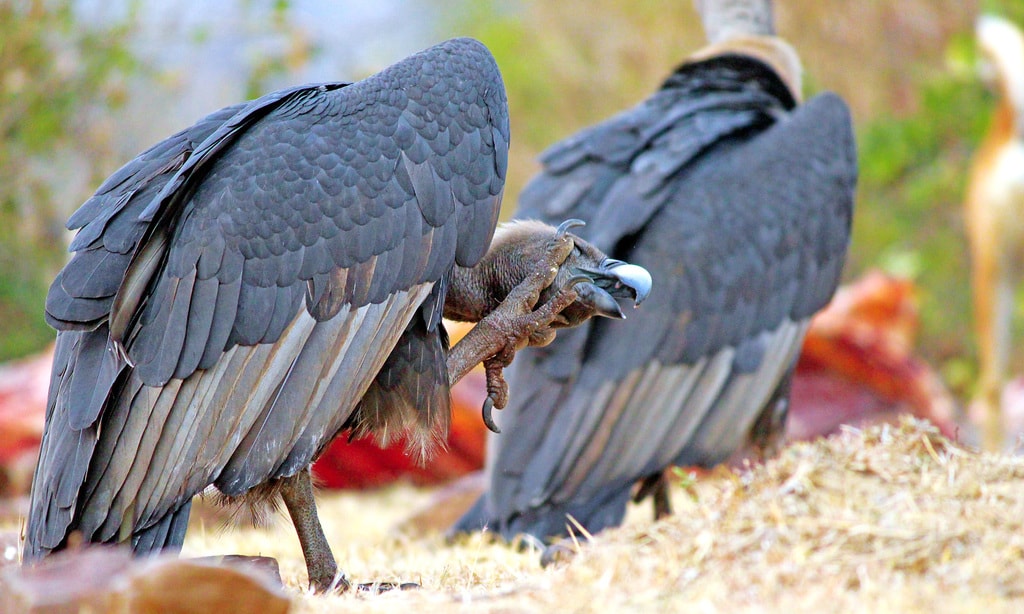 SWS is the largest wildlife sanctuary in Tamil Nadu and a major corridor between NBR of the Western Ghats and Biligiriranga Swamy Temple Wildlife Sanctuary of the Eastern Ghats. The consistent sightings of tigers here led to the declaration of SWS as a tiger reserve in 2013 and became the fourth tiger reserve as a part of the Project Tiger in Tamil Nadu. 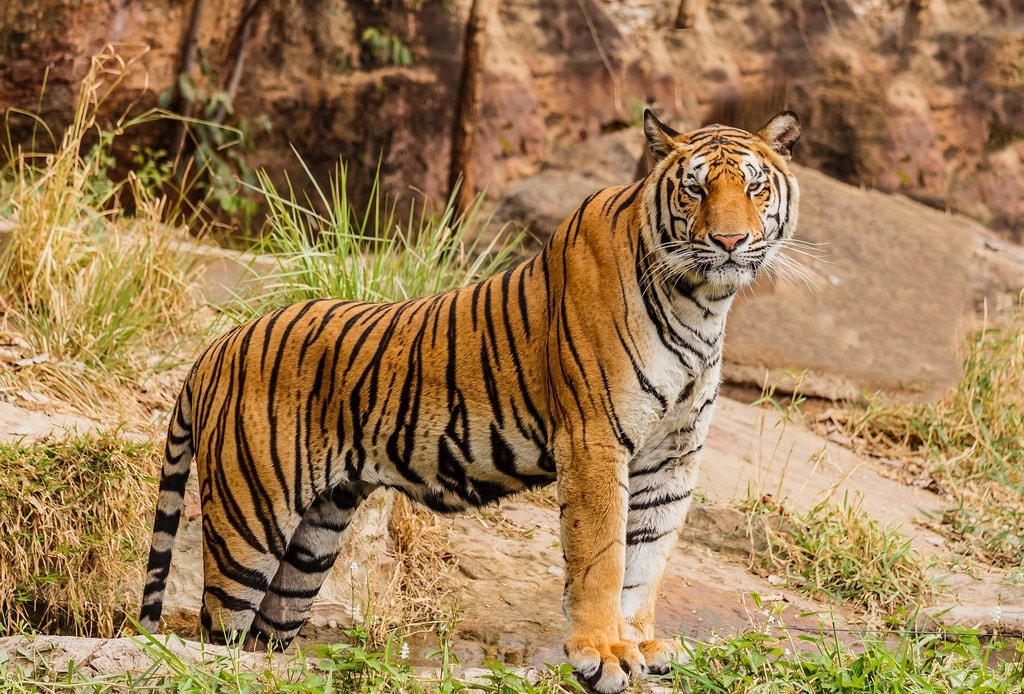