Must-Have Apps To Get The Best Out Of Mumbai 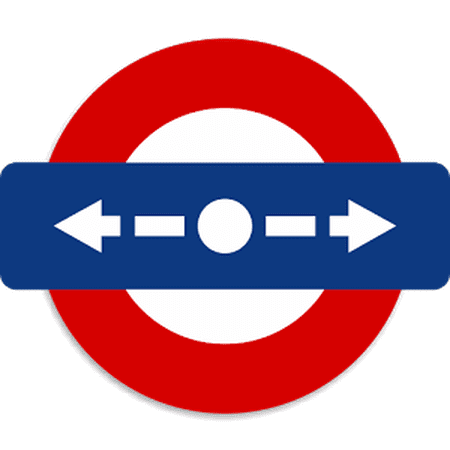 Mumbai is a complicated, dynamic, fast-changing city that is difficult to navigate and catch up with. However, technology has got our backs – various apps released over the past few years have attempted to compartmentalize the city’s offerings and make it more accessible. Earlier, we brought you a list of the city’s best food delivery apps, now we bring you a collection of apps that make travel and navigation easier.

This is definitely the most important app to have if you use public transport in the city. M-Indicator shows routes, time-tables, and fares of all Mumbai trains – the local train, and express trains as well as the mono rail trains and metro. It even has timings and fares for bus services including the BEST, NMMT, TMT, etc. The app also gives you live updates on delays, breakdowns, and city-wide alerts that affect the public transport system. The app also features a live chat enabling users to chat with each other about train delays and other train related updates. The app also come with a bonus women’s ‘security’ app, which serves as an emergency hotline that lets users call the Railway Protection Force (RPF) and send them a text with their current location.

There’s arguably no better app to navigate the city’s dining options. Zomato lists restaurants and eating joints around the city, categorized by neighborhood and further broken down by cuisines served and such. It also has a news feed and blog feature, letting food connoisseurs stay on top of news about restaurants, food reviews, and such. The app also lets users order food to be delivered to their doorsteps with options to pay online or during delivery, as well as reserve tables at select restaurants.

If you take the city’s buses, then BEST Bus Route Timings app is a must-have. Unlike other apps which lists just bus routes, this app also gives bus timings. Besides telling you when the next bus is due to arrive at the stop you’re waiting at, the app also has a feature which lets users notify other users that they’ve boarded a certain bus.

This app will help you dodge cheating rickshaw and taxi drivers. Meter Down, the complete fare calculator, comes preloaded with fare details, hence saving you the trouble of having to look for the fare on charts or to remember differences in charges during day and night. All you need to do is feed the app some basic information and it will give you the fare.

This app is designed to help you stay on top of what is happening in the city. From ultra local news to schedules of latest plays, movies, and shows – What’s Hot by the Times Internet Limited serves as a decent guide to what Mumbai has to offer. It also has listings of bars, clubs, and restaurants nearby as well as offers and discounts at various shopping outlets.