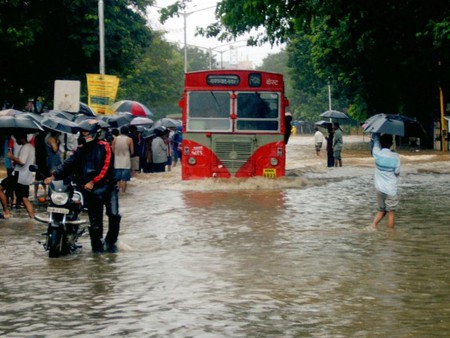 Mumbai roads have a perennial problem – potholes. These potholes have become the talk of the town again, all due to a satirical song sung by Mumbai RJ Malishka. While the funny song that depicts the age-old potholes problem on Mumbai roads has managed to garner support from locals, on the other hand, it has peeved the regional political party, Shiv Sena, which happens to be the ruling party in BMC (Mumbai’s Civic Body). Here’s everything you need to know about the drama.

Having spent crores on the reconstruction and maintenance of roads, the pothole problem in Mumbai is still prevalent. These potholed roads are risky, causing fatal accidents. Thousands of deaths were reported due to potholed roads in Mumbai and the need to raise the voice against this crucial problem is more important than ever.

RJ Malishka Mendonsa (also known as ’Mumbai Ki Rani’) along with her 93.5 Red FM team found the best way to attract much-needed attention to this recurring problem was by composing a rap on the ‘potholes problem’. 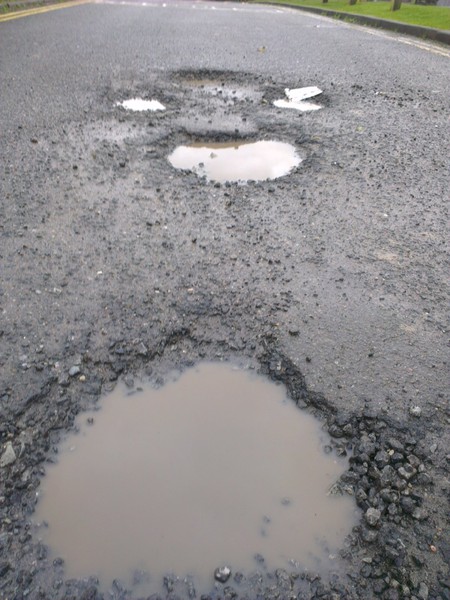 What is the Pothole Song?

In the viral video, the RJ tells about the terrible state of the Mumbai roads during monsoon, albeit in a humorous way. She bewails the city’s pothole-riddled and water-clogged streets and blames the civic body, BMC (Brihanmumbai Municipal Corporation) for not maintaining the roads.

Titled: ‘Mumbai tula BMC var bharosa nai ka’, which means, ‘Mumbai, Don’t you have faith in BMC’, the song speaks about delayed local train schedules due to incessant rains, traffic jams during the monsoons, and potholes on Mumbai roads.

Reactions to the Video

This video has gone viral and unsurprisingly has gained immense support and applause from the Mumbaikars and others on social media, while at the same time receiving flak from the political party, Shiv Sena.

The song has put Red FM and the RJ into legal trouble. The video has made the party furious, so much in fact, that they have threatened her and the radio station with an INR 500 CR defamation suit for defaming BMC and Mumbai. The Shiv Sena leader Samadhan Sarvankar said: “The whole aim of the song created by RJ and her team is to malign a public body and mislead citizens”, Deccan Herald reported.

After the satirical video, the RJ was slammed with a legal notice by the BMC over breeding dengue mosquitoes at her apartment in Bandra. As per the BMC officials, “during their routine inspection in Bandra, they found dengue mosquitoes in the indoor plants of the RJ’s house”.

As political bigwigs continue to express their anger, common people in Mumbai are supporting the ‘Mumbai Ki Rani’, no matter what! This song has, literally, given a voice to Mumbaikers.

That's millions of voices that stand with us and so thx for not letting anyone mute YOU! More power to the https://t.co/oIws8EfXVQ u guys!❤️ https://t.co/40LNeTPDxa

Amid the tussle with the civic body, recently the RJ said:

6 songs composed and ready in my head and they are NOT about New York😈I'm a rapper now. Also a breeder apparently and back soon 😈 #Mumbai.