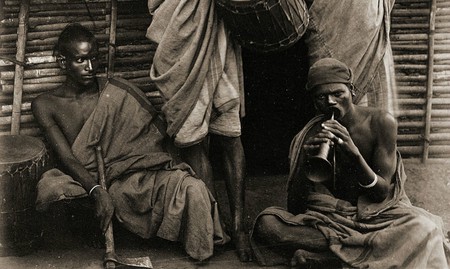 India has always been known as the land of exotic and intriguing cultures and traditions. But many of these cultures, or the tribes and communities associated with them, have nearly disappeared in the face of the rapid urbanisation, and only the few that have managed to adapt still survive. Read on to learn more about the Irulas from Tamil Nadu – the skilled snake catchers of India.

While most of us would tuck tail and run at the very sight of a poisonous snake, catching venomous reptiles is all part of a day’s work for the Irulas. Taking their name from the dark colour of their skin (irular means ‘the dark people’), the tribe historically survived by hunting reptiles, primarily snakes and rats, that were a menace to farmers in various parts of the state. However, the spread of modernisation and the advent of new and improved methods for dealing with these problems over recent decades almost destroyed their livelihood. The population of snakes dwindled over decades and the livelihood of the Irulas was nearly decimated overnight in 1972 when the Government of India banned the hunting and sale of snake skins, the chief source of income for the tribe.

However, recent years have marked a considerable reversal of fortunes for the Irulas, whose natural expertise on how to deal with snakes and reptiles is now in demand at home and abroad. 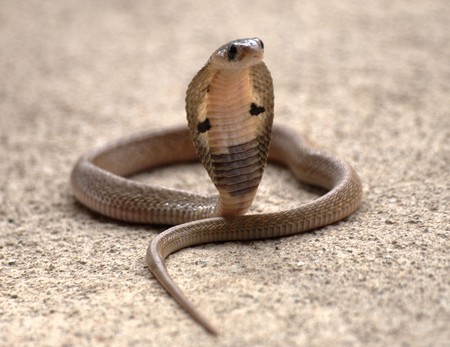 A young Indian king cobra, one of the most venomous snakes in the world | © Gopal Venkatesan / WikiCommons

Generations of catching snakes and rodents have equipped the Irulas with an expert understanding of these creatures and their knowledge often baffles even seasoned modern experts. Communities of Irulas in and around Chennai and Chengalpet have successfully transitioned to hunting snakes in urban and suburban areas, and some individuals have even found global acclaim. In 2017, two members of the Irula tribe, Masi Sadaiyan and Vadivel Gopal, were commissioned to work in the USA, tasked with capturing Burmese pythons (an invasive species) in the Key Largo region in the Florida Keys. Accompanied by detection dogs, Sadaiyan and Gopal managed to capture an impressive 27 pythons in total. For their work, they were paid a sum of $70,000. The expertise of the Irulas has since been in high demand all over the world.

The vocation of the Irulas takes the term ‘occupational hazards’ to a whole new level. While catching poisonous snakes and reptiles is a deadly activity in any case, the Irulas use a traditional method known as earthen pot fumigation, in which they blow smoke out of their mouths to weed out rodents. This method poses a serious health hazard and often leads to respiratory problems. Over the years, however, usage of the method has gone down significantly due to increased awareness. 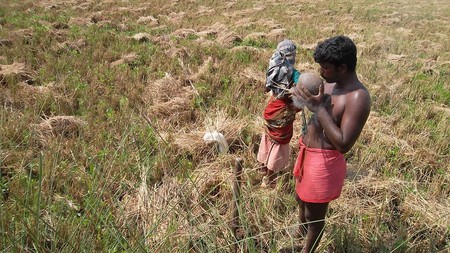 After decades of near obscurity, the lives of the Irulas have improved immensely over the recent years, especially in regions around Chennai. This is, in a large part, due to the efforts of several notable social workers, such as renowned herpetologist Romulus Whitaker of the Madras Crocodile Bank Trust. Whitaker has worked towards providing income security for the Irulas for more than four decades. Today, most members of the Irula community near Chennai work as part of the Irula Snake-Catchers Cooperative, an organisation that uses their skills to capture poisonous snakes for the purpose of creating anti-venoms. Their new employment has worked well for them, and prices for catching poisonous snakes now range from Rs 500 to Rs 2,500 (for the king cobra). Furthermore, there has also been a tremendous improvement in the treatment of snake bites in and around Chennai, thanks to the availability of anti-venom. 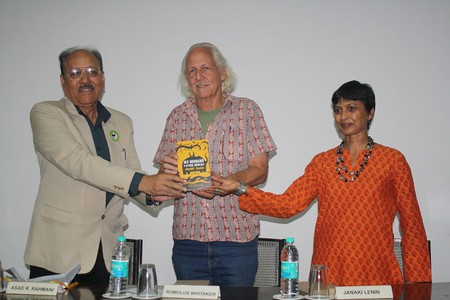 While the Irulas have been successful in adapting to the modern world, they undoubtedly remain one of the very few communities that have retained their ancient knowledge and traditions. This certainly makes them one of the most interesting tribes in the world.