Mattur and Hosahalli: The Two Villages in India That Still Speak Sanskrit 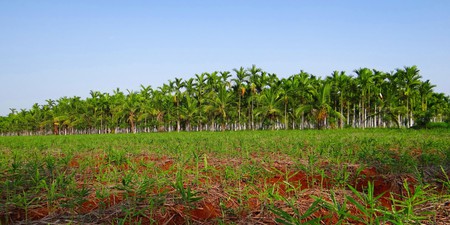 For over 400 years, two villages in India have spoken Sanskrit, a language with origins dating from the second millennium BCE. The ancient language is not spoken in day-to-day life by anyone in the country but them. Every generation in Mattur and Hosahalli learns and teaches Sanskrit, making sure the language never goes extinct.

The history of Sanskrit

Sanskrit is a liturgical language in India and other places in South Asia, and was used to write many important holy Hindu scriptures in the ancient times. These days, Hindu priests speak Sanskrit in temples during worship and religious occasions, and they train for years to speak it fluently. Learning and speaking Sanskrit is held in high regard; it is somewhat like a sacred language, and knowing it means that a person is highly learned. 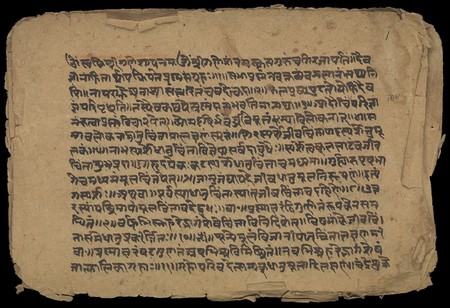 How Mattur and Hosahalli have kept Sanskrit from dying out

At a glance, Mattur or Hosahalli don’t seem to be any different from other villages in Shimoga, Karnataka. Typical in this area, the two villages grow areca nut, coconut and palm trees in abundance. They are separated by the serene river Tunga that runs between them.

In the 16th century, King Krishna Deva Raya made Mattur and Hosahalli centers of Sanskrit learning, so that the language would never be forgotten. He ‘gifted’ the villages to the people and made them responsible for preserving the language. The gift was made official with copper plate inscriptions that are now in the care of the Archeology Department of Karnataka. 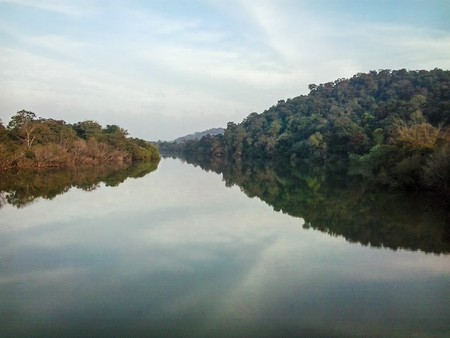 While other villages in the area speak Kannada–Karnataka’s official language–the people of Mattur and Hosahalli begin their day by reciting Sanskrit verses. Children are taught Sanskrit in school, and they speak to each other in Sanskrit too. Some even go on to teach the language in city universities, to raise awareness of the language.

India has recognised the efforts that Mattur and Hosahalli has made to keep the language alive. In 2010, the Karnataka Renewable Energy Development Limited funded the installation of LED lamps in these two villages, a first in the entire district. Even politicians who visit prepare their speeches in Sanskrit.

The two hamlets have started to create a stir internationally, too. People from different parts of the world come to the villages to learn Sanskrit and study the lives of the villagers. They’re offered lessons by K.N. Markandeya Avadhani, a Sanskrit scholar who has been awarded by the state of Karnataka for his contributions to raising awareness of the language.

There are no guest houses or hotels here, so the only places to stay there are in the schools or as someone’s guest. The nearest airport is about 200 kms away, in Mangalore.