Dr. Mashiul H. Chowdhury’s work is inspired by the natural world and expresses the idea that art empowers you with new perspective, allowing you to see things that may otherwise languish unnoticed. Almost all of his images are created upon walls and buses across cities as diverse as Dhaka, Kolkata and Philadelphia.He frames sections of the surfaces with his best compositions, allowing original texture and color to remain untouched.We check out this innovative street artist. 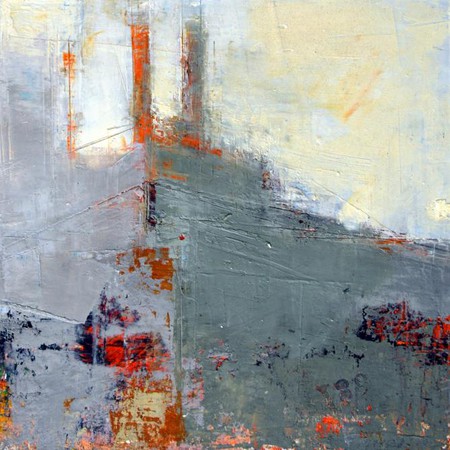 There is a fascinating relationship between the digital photographs and oil paintings produced by Dr. Mashiul. His heart lies in painting and his painting evolves in layers and colors, mostly influenced by his photographic journey. His paintings are all about the medium of paint itself and the mood of the artistry, which is always highly poetic. In most of his works, we experience basic color and texture as the driving forces behind the definition of emotion. According to him, the experience of living in vibrant cities is perfect for becoming more sensitive towards how one feels. 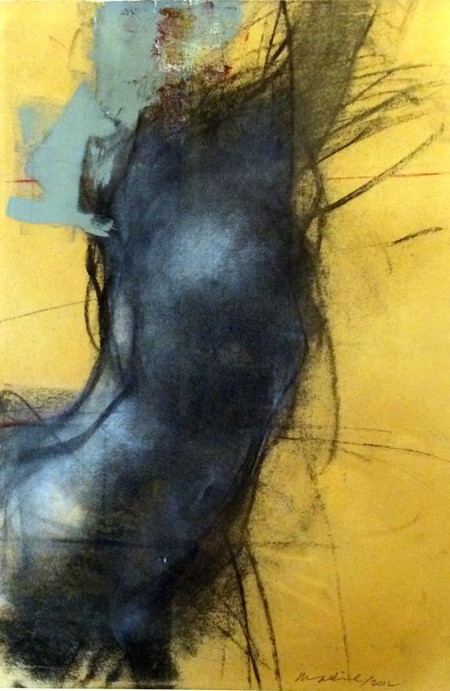 ‘Figure in Motion’ Chalk and Charcoal, 24 x16 in. Courtesy of Mashiul Chowdhury.

Mashiul’s inner-persona can be expressed as an urban-persona. His landscapes, trees and bushes look like they belong to the city and he abstracts all his painting down to its basic elements. He has the ability to absorb a scene, to really see the important aspects and hold them together in good proportion. At this point, his paintings start to become alive and animated.

‘Fishtown’ Oil on panel, 6 x 12 in. Courtesy of Mashiul Chowdhury

Dr. Mashiul H. Chowdhury reminds us of Borris Pasternak’s immortal character Dr. Zhivago. Despite being a doctor, he has the soul of a poet. He has shown that when one has love and passion for something, you can find his time to do it. He has held a lifelong passion for art, though did not undergo any formal training. Mashiul’s first ever exhibition was held in TSC, University of Dhaka, in Bangladesh during the early 1980’s. From then on, a great number of exhibitions took place in Bangladesh as well as in the United States. 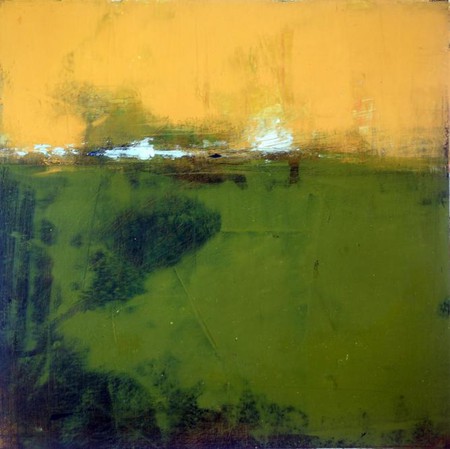 ‘Untitled’ Oil on panel, 6 x 6 in. Courtesy of Mashiul Chowdhury

He has acquired national and international recognition and awards including ‘Best Landscape Award’ and the ‘Honorable Mention’ respectively in the 151st and 150th small oil painting Show by the Philadelphia Sketch Club in April 2014 and April 2013. On the strength of his photographic work, he was featured by the editorial board of Siliconeer Magazine in September 2008. Dr. Mashiul has also published a book named Hidden Canvas, exploring digital photography. 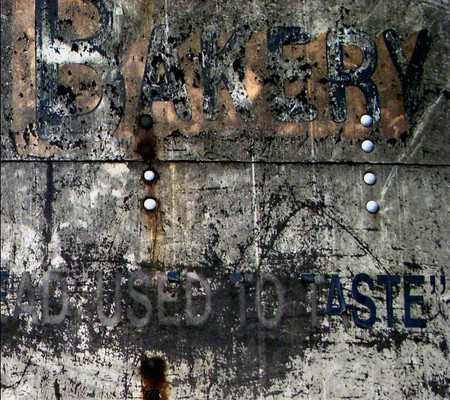 Mashiul Chowdhury has an ability to contribute something new to any existing art form. He has an amazing power to look at the chaos, absorb beauty in the urbanity and distil it, paint it and give it to his audience in a better form than it appeared previously. Dr. Mashiul H. Chowdhury is a highly developed and skilled artist, he has his own way of seeing and producing things that are different, timeless and enduring.