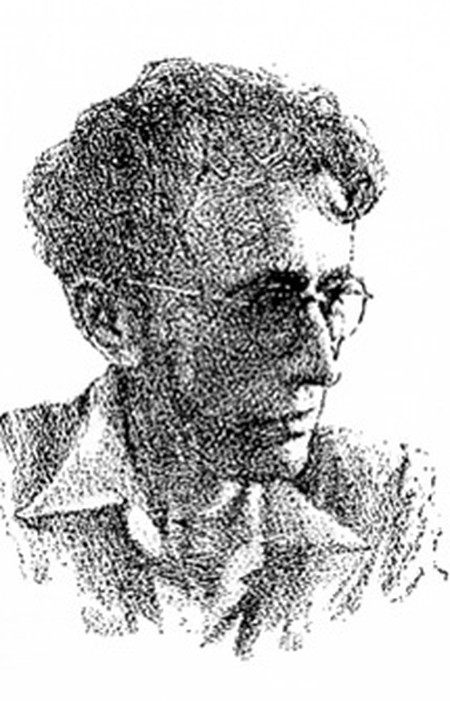 Considered one of the greatest writers of short stories that South Asia has produced, Saadat Hasan Manto’s words continue to haunt generations because of their prophetic nature. Here’s a look at the literary genius that was Manto and what makes his work and world view timeless.

S. Ramanujan, the subject matter of the movie The Man Who Knew Infinity, was a genius ahead of his time and, within his short life span, made substantial contributions to the field of mathematics. When he died at the age of 33 in 1920, he left behind a magnanimous body of work. It would suffice to say that the genius had unlocked the truths of life through numbers. An ardent believer, Ramanujan relied on divine imagination for his theorems to come alive on paper. In contrast was another genius, ahead of his time, who went to the extent of challenging God, as evident by the epitaph written by the master storyteller himself:

‘Here lies Saadat Hasan Manto and with him are buried all the secrets and mysteries of the art of short-story telling,
Under tons of earth he lies, still contemplating who is the greatest story teller: God or He.’

We all know him by his oeuvre, a voluminous 22 collections of short stories, not to mention his other prominent works, which include numerous movie scripts, a novel, five collections of radio plays, another three collections of essays and two collections of personal sketches. But these are just numbers. Each of these creations has taken away a part of Manto; each has a version of the writer which identifies as a misanthrope, rebukes society and glorifies filthy characters. 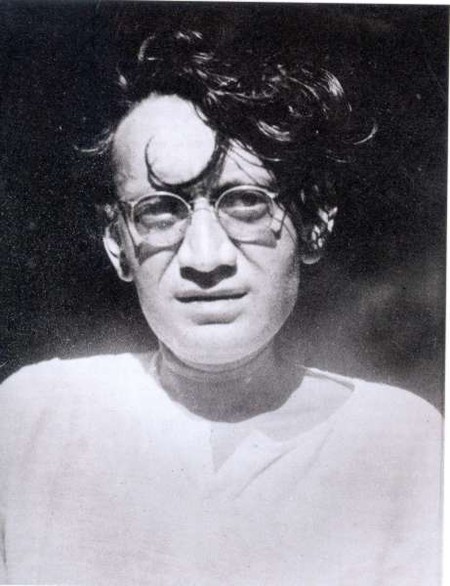 His most famous work, Toba Tek Singh, was published after his death. A powerful satire on partition, the short story reproduces the behavioral pattern of people torn apart by partition by setting the story in a mental asylum in Lahore. The inmates of the asylum represent the hues of emotions and the ethos of that era, the tribulations and agony of becoming homeless, a refugee. What is striking about the story is that it conveys the indictment of society without referring to it directly. The pivotal character meets a ‘matter-of-fact’ ending: he dies on no-man’s land between India and Pakistan, after the authorities fail to find his home post-partition. What is unique about Toba Tek Singh is, unlike other stories or novels on partition, this story does not depict violence or hatred, yet you feel for the protagonist, because his characteristics hold true for the sane also. 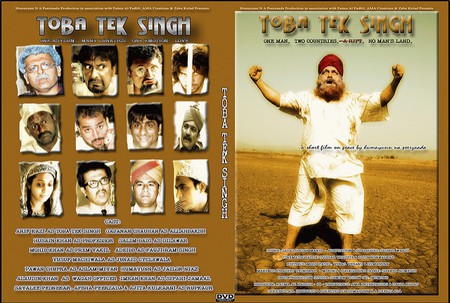 The Manto you read in this story and others of its kind is bitter, traumatized, and filled with hatred. However, there is another Manto, the man before partition, the man who was the darling of the film industry, then called Bombay Talkies. Manto wrote a collection called Bombay Stories, which talk of the tinsel town of 1930s and 1940s and its underbelly: the pimps and the prostitutes, the derided and the destitute, all of which hold true till date. The city had a major influence on Manto; it was his home for 12 years, beginning in 1936. While on one hand, he was a poet of the poor, the spokesperson of the chawl life, the voice of downtrodden, on the other hand, he was a scriptwriter of films which gave him access to the secret life of stars. The Manto of Bombay had a sly sense of humor, romanticism and affection for life.

A biographical movie was released last year in Pakistan, chronicling the last years of this enigma, who produced some of the finest works the world has come to know. The movie depicts the last seven years of life, during which he produced controversial works which drew the irk of society. The movie rightfully captures the polarities in the man, one torn and tortured by partition, and the other who bares the truth of society through the pen. Both coexist, however, in a disturbing relationship within one soul.

As readers, we grow accustomed to understanding a writer and the man behind the writer as a single entity. However, Saadat Hasan Manto the man was a devoted husband, a loving father. His only muse was his wife and pillar of strength, Safia Manto. Here was a writer whose excellence and vision consumed his life, while the man wanted to spend many more evenings with his three daughters. But his predicament led him to the grave sooner than expected. Even there, the writer proves that he knows the truth better than God. Reading Manto is like trying to understand an entire civilization in two lines. He spoke too much in few words, which invariably made the words sharp enough to pierce through our hearts.