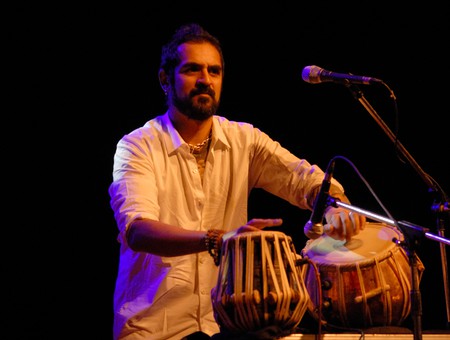 After starting his journey 15 years ago, Karsh Kale is a legend of the underground music scene in Asia. With his scintillating Tabla woven into some arresting tracks, he is now back with a new album: Up. This album has some heavy bass influences and makes for a refreshing listen, as Karsh Kale continues to reinvent his style with every new collection. Watch him perform songs from this new album live.