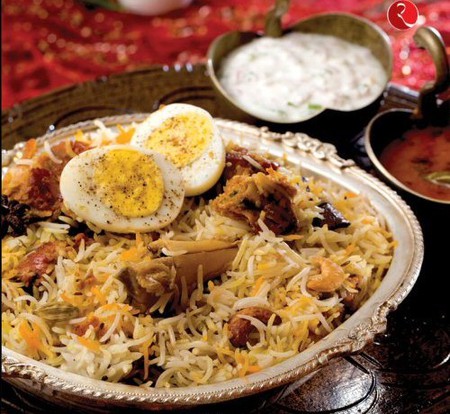 Indian cooking is rich, varied and often quite complex. With numerous regional variations and the elaborate use of a wide array of spices, this cuisine is not always easy to prepare from home. However, we have researched and compiled a list of some of the finest books on Indian cooking to help you get cracking. Whether you’re a beginner or an advanced cook, vegan or meat lover, our list has got you covered!

Hymns From The Soil by Vikas Khanna

Written by international celebrity chef Vikas Khanna, this book is a celebration of vegetarian food. Taking from his own childhood, when he spent days watching produce grow in his grandmother’s garden in Amritsar, Khanna has penned a tribute to Mother Nature through Hymns From The Soil. Comprising vegetarian recipes from starters to desserts, this book is a must-have for anyone looking to learn Indian cooking. 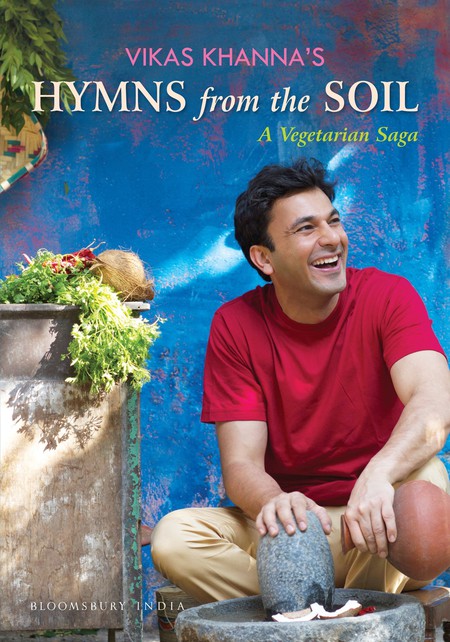 The Pleasures of Vegetarian Cooking by Tarla Dalal

Having written more than 100 books, which combined sold over three million copies, Dalal occupies a place unlike anyone else in Indian cooking. The Pleasures of Vegetarian Cooking is her very first cookbook, published in 1974. With over 250 delicious recipes, this book is a staple found in every vegetarian kitchen in the country. 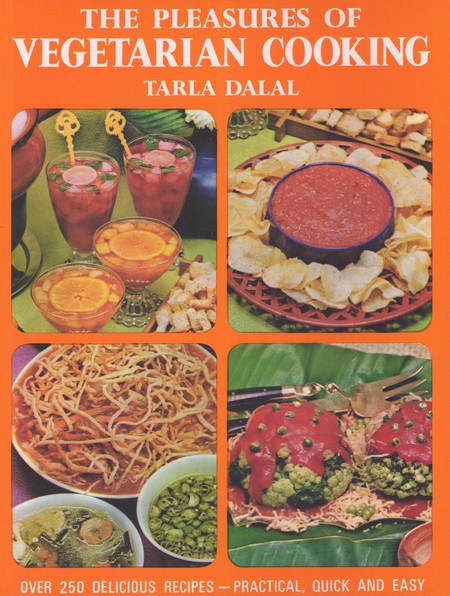 How To Cook Indian by Sanjeev Kapoor

Written by one of India’s most famous celebrity chefs, this book is the ultimate guide to Indian cooking. Covering a range of regional cuisines, he presents a collection of over 500 authentic recipes in a simple, easy-to-follow style in How To Cook Indian. Kapoor’s books have sold an estimated 10 million copies, and his extremely popular TV cookery show, Khana Khazana, has been running for more than two decades – so you couldn’t possibly be in safer hands!

“Part of the secret of success in life is to eat what you like and let the food fight it out inside.” ― Mark Twain 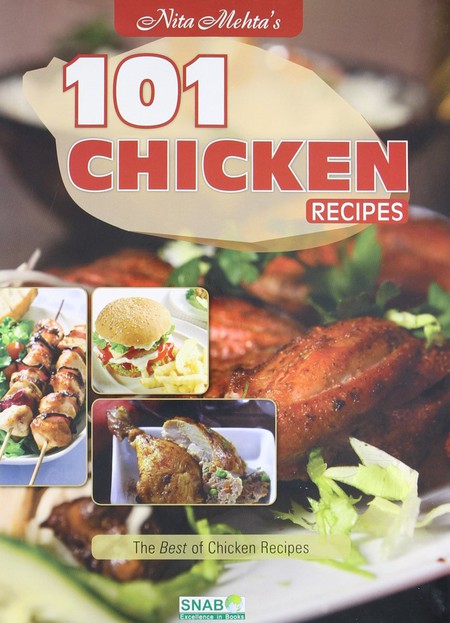 The Spice Route by Shipra Khanna

This MasterChef India winner’s debut cookbook is packed with old and new recipes from across the country. Rich in details and anecdotes explaining Khanna‘s own experiences cooking each of the dishes, The Spice Route is a reliable companion to take with you as you embark on a journey through Indian cooking. 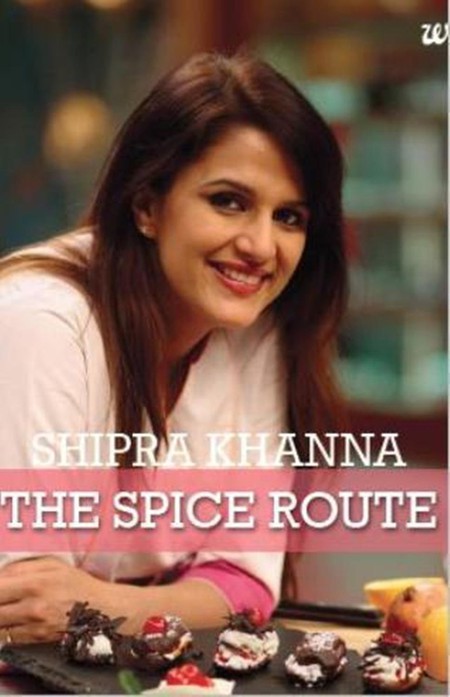 Jewels of Nizam: Recipes from the Khansamas of Hyderabad by Geeta Devi

Hyderabadi cuisine is a delicious world in itself, with roots in Mughlai and Arabic cooking, but taking plenty of influences from surrounding South India. Aptly capturing 400-year-old legacies from the kitchens of Hyderabadi royalty, Geeta Devi’s book will guide you to create flavorful biryanis, complex meat dishes and juicy vegetarian entrees, all from the comfort of your own kitchen. 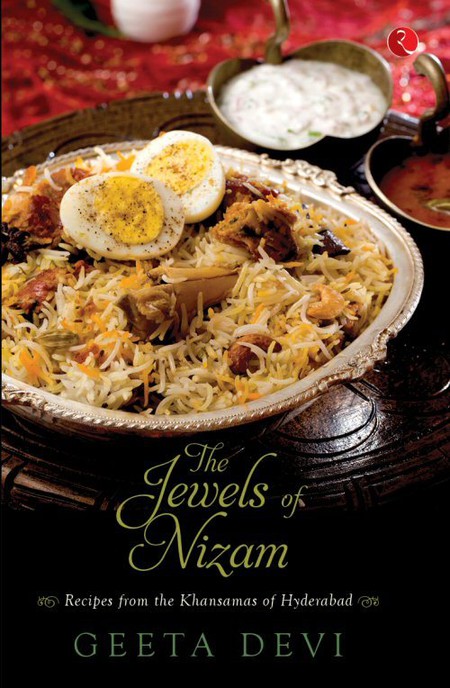 Catering to a global audience, this book has remained one of the most authoritative, popular and accessible books on Indian cooking for more than three decades. First published in 1982, the book includes more than 100 detailed recipes of dishes from around the country. From meat, poultry and fish to chutneys and pickles, classics such as tandoori chicken to lesser known dishes, the book has something for everyone. Jaffrey also offers contextual information on various ingredients and methods of preparation from around the country.

Madhur Jaffrey's eggplant and tomatoes up on the blog! A must for anyone who loves Indian food and eggplants. 🍆🍅🍆🍅🍆🍅 eaten here with some sautéed collard greens and cherry tomatoes. #mywonbowl #feedfeed #lifeandthyme #food52 #f52grams #foodstagram #paleo #cleaneating #madhurjaffrey