Kunzum: Delhi's Only Travel Cafe is the Perfect Place to Hang Out 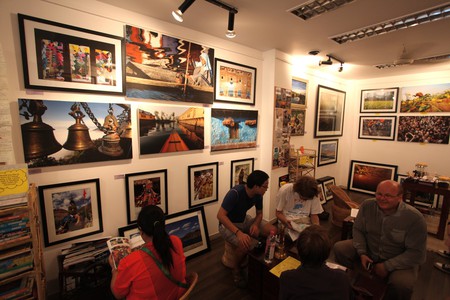 How Kunzum Cafe came to be

Kunzum Cafe is the brainchild of Ajay Jain. He started off as a journalist and tech blogger but woke up one fine day to realize that travel was his real calling. Without a second thought, he abandoned his highly popular tech blog and decided to go globetrotting and write about travel instead.

His first journey after this huge aha moment was to Lahaul Spiti in 2007. Lahaul and Spiti Valley were two separate districts in the state of Himachal Pradesh before they were merged in the 1960s. Kunzum La, which stands at an altitude of almost 15,000 feet, forms the passage between these two regions.

It was here at Kunzum La that Jain had an epiphany. The remarkable beauty of the place was almost spiritual and he knew that his decision to become a travel writer was the right one.

Two years later, Jain rented a space in the trendy neighbourhood of Hauz Khas Village and opened a gallery to showcase his travel photographs. It wasn’t long before the place turned into a full-fledged cafe and became one of the most loved haunts in all of Delhi. 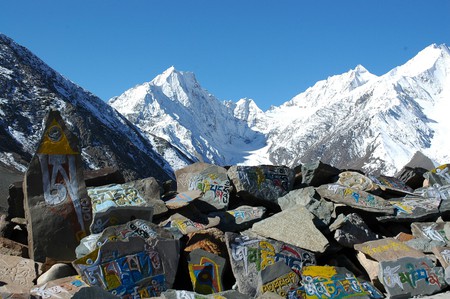 The walls of Kunzum Cafe are covered with photographs taken by Jain during his travels. There are also magazines, Lonely Planet guides and travel books adorning the cafe. Jain himself is the author of four travel books. Needless to say, the cafe is a favourite among all travel enthusiasts and it’s a common sight to find strangers exchanging travel stories with each other.

Kunzum also hosts many freelancers and creative professionals who are looking for a quiet workspace, artistic inspiration or simply to meet like-minded people to share interesting conversations with. Events like poetry readings, live music and art workshops are regularly held here as well.

The unique thing about Kunzum Travel Cafe is that customers can pay whatever they want for their beverages, which include a variety of teas and coffees and usually come with a fair share of delicious cookies.

Jain’s latest travel quest is called 100 Great Journeys. He plans to travel to 100 different destinations around the world by the end of 2020. He has already travelled to places like Israel, Uganda, the Seychelles, Jordan and Nepal and documented all of it on his website.

Next time you’re in Delhi, make sure you visit Kunzum Travel Cafe and meet Jain, that is if he’s taking a break from his 100 Great Journeys mission. You’ll find yourself completely inspired not only to travel but also to live your life to the fullest, just like the owner of this cafe has done so far. 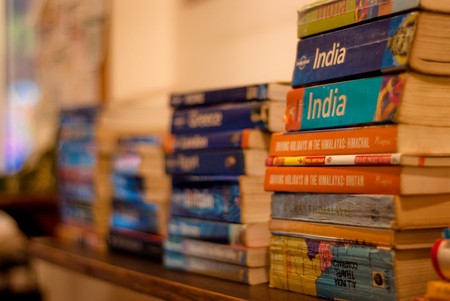