In the steaming hustle and the madness of the city that Mumbai is, there are few locations that are known to have a quieter air. One such place is Khotachiwadi – a small hamlet located in Girgaum, known for its Portuguese-style, colorful houses. 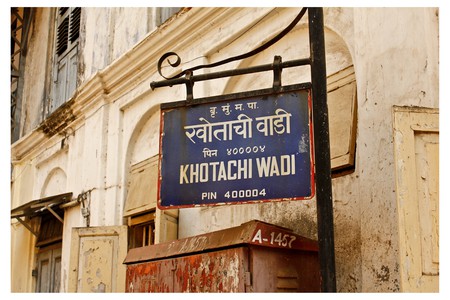 If you are in South Mumbai, either living there or visiting, your escape from the hustle and bustle of the city isn’t far away. From Charni Road, walk towards Theresa Church, take a right turn and walk for a few hundred meters where you will find a small bylane with a board spelling out ‘Khotachiwadi.’ Take that inconspicuous bylane, and in a few minutes, you will be out of the noise and the push of the metropolis. This is truly the escape from the city that you were seeking. 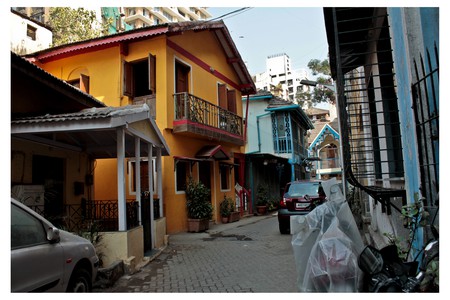 A series of old, Portuguese-style houses strewn across narrow lanes and a chapel welcome you to one of the oldest establishments in Mumbai. You’ll feel like you stepped into a time machine and have been transported back in time or have been transported to Goa. There is little doubt that right from the start you will be in awe of the beautiful colorful houses of Khotachiwadi. Many of these houses have verandas, intricate column designs and arched doorways. If you go in the afternoon, you will also be greeted by the smell of the Konkan and Goan cuisine, particularly of fish being cooked in the kitchens. 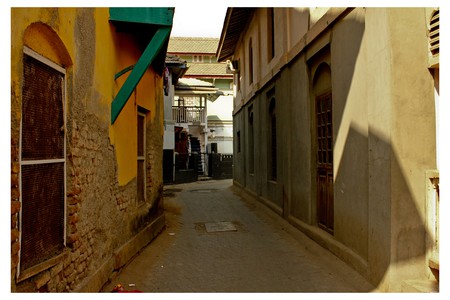 Khotachiwadi is a small village in the Girgaum locality of Mumbai. The village is known for its old houses that have a distinctive character and start reflecting history right from the moment go. The village was founded in the 18th century when a local called Khot sold plots of land to East Indian families. There were around 65 houses then, but the number has since come down by more than a half to 28. 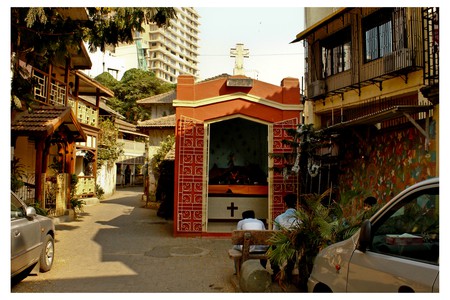 There is a chapel at the beginning of one of the lanes, which, at one point, had a small crib depicting the scenes when Jesus was born. A mural of the Virgin Mary with infant Jesus and two stone benches accompany the chapel. The chapel was constructed in 1899, as an offering of thanks, by the villagers who survived the plague. 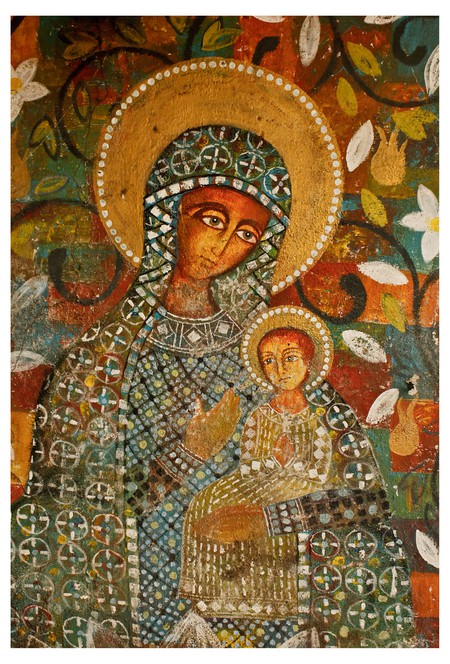 Khotachiwadi today faces a threat from the rapid urbanization, with a move to convert the houses to high-rise buildings. The village was declared a protected historical precinct in 1995, but the order was reversed in 2006 – a decision with much opposition from the residents and activists. The struggle is to preserve the few remaining heritage buildings and their replacements by glass-faced buildings.