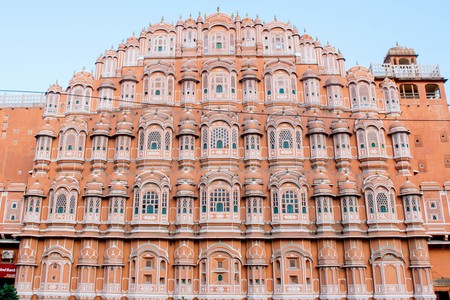 The first planned city of India, Jaipur has a rich history of a clan of rulers who lived in magnificent forts and palaces. But, that’s not only what the capital of Rajasthan is famous for. The entire city of Jaipur is painted in the colour pink and there’s a really interesting story behind this. Here’s all you need to know about the ‘Pink Paint Culture’ of one of the most hospitable cities on the planet.

The reason behind the terracotta-pink colour of the city was the influence of a king named Sawai Ram Singh. In 1876, Queen Victoria’s son, Albert Edward, Prince of Wales (who later became King Edward VII, Emperor of India) visited India and, since pink was considered the colour of hospitality at the time, Maharaja Ram Singh had the whole city painted pink to welcome the royal guests. Lord Albert was said to have described Jaipur as the ‘pink city’, hence creating the name Jaipur is known by today. 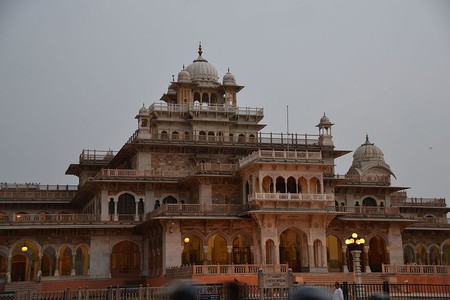 The Maharaja made sure that Lord Albert visited Jaipur by constructing a lavish concert hall and naming it The Albert Hall, in his honour. The concert hall still graces the grounds of Ram Niwas Public gardens in Jaipur today. 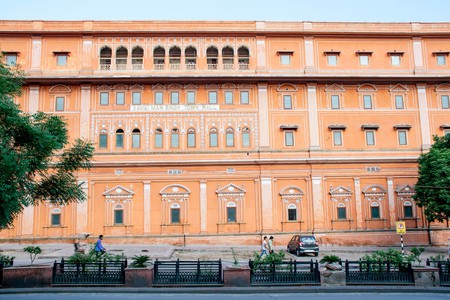 At the time of his rule, the Maharaja Sawai Ram Singh was one of the richest and most powerful men in the country. His true power was reflected by the law passed by him to maintain the pink colour for any future buildings in the city. The law was passed in 1877 because legend has it that the Queen of Jaipur was extremely fond of the terracotta pink colour. 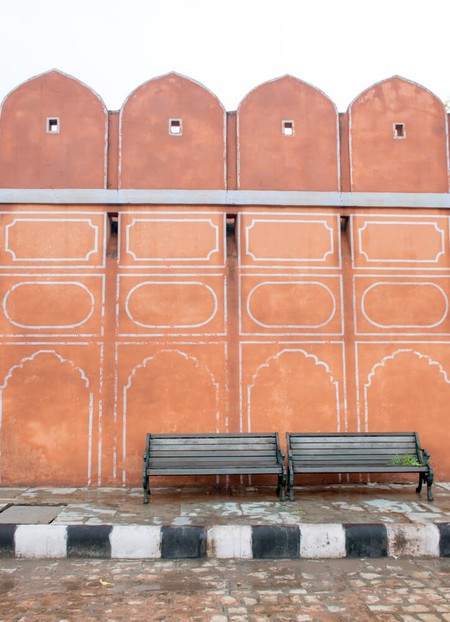 As the law stayed in effect, the infrastructure of Jaipur is still painted in the pink colour today. Perhaps the decision hasn’t been challenged as the residents of the city understand the heritage value of the law. Apart from a few buildings, the entire city is painted in the colour of hospitality, and welcomes visitors and guests with open arms.