Why Pune is the Best City to Live in India 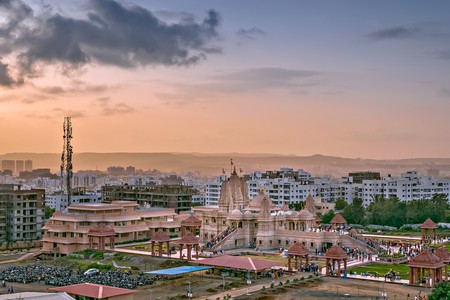 Nestled in the middle of the Sahyadri Hills, Pune is a growing industrial and urban hub in the western Indian state of Maharashtra.

Located just two hours away from Mumbai, Pune has so far lived in the shadow of India’s financial capital. However, a growing cosmopolitan culture and strong public and private infrastructure have made Pune an attractive destination for Indians living in major urban centres. 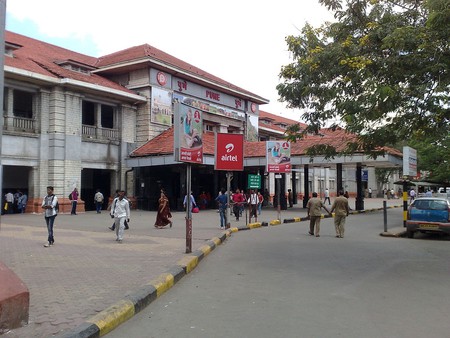 The Ease of Living Index 2018 report recently released by India’s Ministry of Housing and Urban Affairs ranked Pune as the top Indian city among a total of 111 urban clusters in terms of ‘liveability’. It also ranked the city higher than any other major urban centres, such as Delhi, Bengaluru and Chennai, on nearly all parameters.

Why is Pune the best place to live in India?

Although its pleasant weather conditions is an obvious positive, Pune has taken plenty of human-driven initiatives to get it right. The most prominent of these is the city’s great public infrastructure, such as roads and railways, along with well-functioning utilities, such as water supply and drainage. Complementing this is the huge uptick – in the last decade – of private investments in the form of large malls and multiplexes, such as Phoenix Marketcity and Pune Central, along with a robust sporting infrastructure, such as the new MCA Stadium. 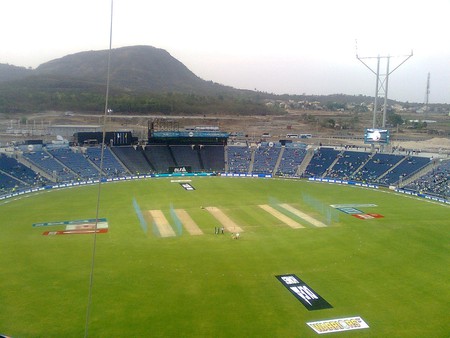 Although an industrial hub, Pune is surrounded by nature. Its hills and green cover give it an edge over India’s pollution crisis that has drastically affected major cities like Delhi and Bengaluru (ranking 68 and 58 on the Ease of Living Index, respectively). Moreover, its wealth of open public spaces, which include parks, gardens on traffic islands and playgrounds, have all increased living standards. 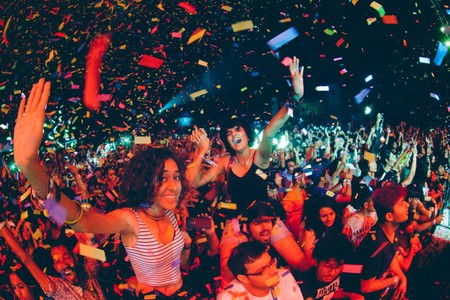 Over the last few years, Pune has firmly established itself as a major cultural hub in India. The city routinely hosts some of the biggest festivals and cultural events in the country, such as the NH7 Weekender, which is arguably India’s most popular music fest, along with the important Ganesh Chaturthi Festival (to revere god Ganesha). The presence of India’s most reputed educational institutions, such as NIBM, Fergusson College and FTII, has also attracted a large youth demographic and given further rise to cultural events.

Indian metropolises in a dire state

Pune should certainly be credited for making the city more liveable, however, its ranking above all major Indian metropolises is also largely due to worsening living conditions in cities like Delhi, Bengaluru and Chennai. Delhi’s lethal levels of pollution and other negatives have pushed the city to the bottom of the spectrum in at least four categories.

Bengaluru, on the other hand, fares only slightly better than Delhi, owing to its increased pollution and legendary levels of traffic congestion. The only bright spot in terms of major Indian metropolises is Mumbai, which ranks third overall and scores high on parameters like economy and employment and its two major satellite cities, Navi Mumbai and Thane, are both featured in the top 10 of the Ease of Living Index.