Is India's Largest Slum Finally Going to Get a Facelift? 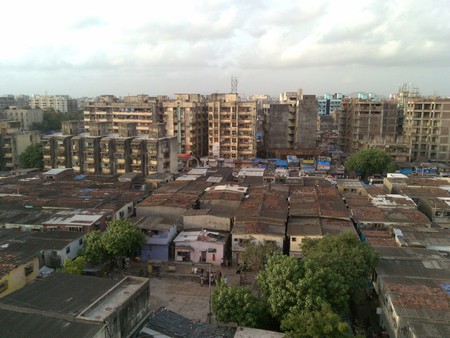 Dharavi, India’s largest and Asia’s second largest slum, has been the subject of many redevelopment plans and proposals over the years. Starting in 2003, successive state governments of Maharashtra has actively sought the involvement of private developers in rebuilding the historic space, but this has not had a satisfying response. In its latest move, the current government has informally announced its interest in finding an alternative model and higher public-sector involvement in giving Mumbai’s famous slum a massive facelift.

With a population of over a million squeezed into an area of over 2.165 square kilometers—which means there are 277,136 inhabitants per square kilometer—Dharavi is one of the most densely populated areas in the world. Surrounded by affluent and thriving commercial neighborhoods, the large and cramped slum subjects inhabitants to distressing, unhygienic, and hazardous living conditions—an issue that subsequent governments have sought to address to no avail. 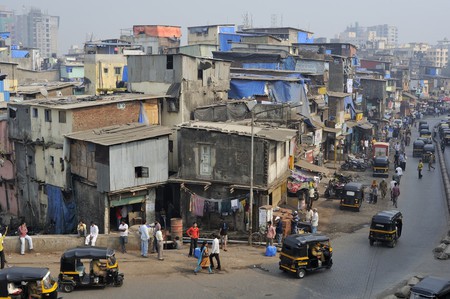 A sparsely populated fishing village in the early 19th century, the Dharavi slum came to be around 1882 in order to accommodate many Indian residents and polluting industries expelled by the Colonial British presence from the southern peninsula of Bombay. Rapid urban migration coupled with industrialization had caused an acute housing and sanitation crisis in the “City of Dreams,” which they sought to contain by relocating slums from the city’s center to what was then a removed northern edge.

Mumbai’s rapid expansion and growth over the next half-century meant that Dharavi was no longer a slum far removed from the city’s commercial centers, but one located at its very heart. Dharavi too had grown immensely over the time period, continually absorbing migrant flows from many impoverished corners of the country. By 1947, when India achieved independence from colonial rule, it had not just become the largest slum in the country but also the heart of Mumbai’s informal economy. 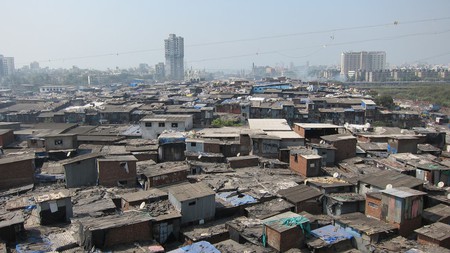 Proposals to redevelop Dharavi or to uplift the living conditions of its inhabitants have dated as far back as the early 1950s. The redevelopment plan, in its current form, was first launched in 2003 and has invited and considered bids from international and domestic private firms. However, many challenges including ensuring appropriate compensation and resettlement to current slum dwellers have restricted private sector interest and involvement.

To progress the historic slum’s redevelopment plans in spite of poor private sector response, the government may rope in the government-run National Buildings Construction Corporation Limited (NBCC). A public sector undertaking with higher ability to execute the resettlement and other needs set forth by the government, the NBCC may just be what will help realize Dharavi’s plans of a facelift.