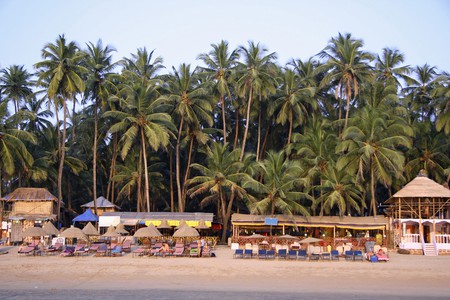 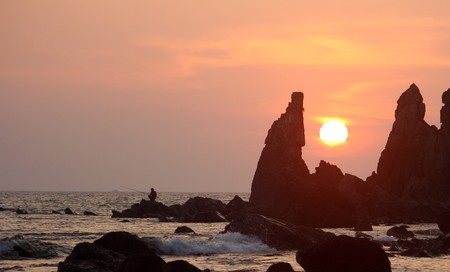 According to the official website of Goa Tourism, the state welcomed over 6 million tourists, which was approximately a 19.5% increase from the previous year, and about 11% were foreign visitors. Plus, the average duration of stay for a domestic traveller was five days, whereas for international travellers it was nine days.

This year, once again, Goa has successfully captivated the attention of travellers from across the globe. According to the recent Google India Report, Goa has emerged as the “Most Preferred Travel Destination in India“, on the basis of web searches conducted between February 2017 and April 2017.

Goa Tourism Minister, Manohar Ajgaonkar, meanwhile, expressed that Goa Tourism will continue to make the area a tourist hotspot in the coming months and years through its unique and innovative offerings, for instance a recently introduced HOHO (Hop-on-hop-off) sightseeing bus service for tourists.

Not only does the Google India Report serve as a testament to Goa’s popularity, several other well-known players in the tourism industry have rated this tiny state highly. For instance, in the ‘Summer Vacation Value’ report of TripAdvisor, Goa has topped the rundown of the ‘Top 10 Holiday Destinations Preferred by Indians in summer 2017’. The findings of the report were based on booking interest data for Indian travellers during the summer period May 1- July 31, 2017.

According to SOTC Travel, Goa accounts for 38% of the total bookings (Leisure and MICE travel) at SOTC, making it the perfect travel destination throughout the year. Plus, Thomas Cook India has also reported a 15% surge in bookings for Goa this year. Several other travel package providers have likewise confirmed increased demand in packages for Goa domestically.

Four of Goa’s towns – Candolim, Calangute, Baga and Arpora even made it onto the ‘Top 10 Monsoon Travel Hotlist’, as per a survey conducted by Hotels.com. The survey was done on the basis of the hotel searches conducted by the users this year. More data by the website showed that Arpora witnessed a whopping 91% growth in hotel searches compared to 2016. 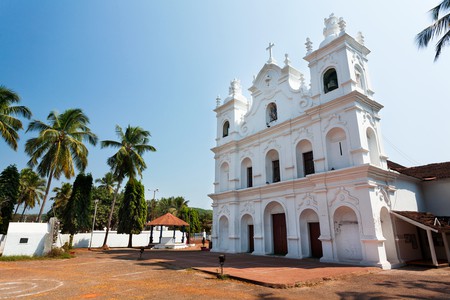 Goa has bagged the title of “India’s Most Preferred Travel Destination” in the recent Google India Report for all the right reasons. This scenic beach town is a haven that takes visitors away from the humdrum of city life. Adorned with beaches and nature, Goa is resonant with fun, excitement and leisure. From Portuguese-era architecture and historical structures, you will find the area brims with history.

Visitors can snuggle in the arms of the serene beaches of South Goa, or enjoy themselves amidst the hubbub of the lively beaches of North Goa. They can satiate the itch for handicrafts, spices, Goan Feni and other items at the local flea markets, and treat the tastebuds with authentic cuisine which is influenced by Portuguese, Hindu and Mughal rule. 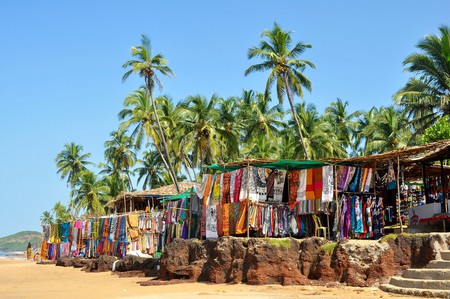 During the day, indulge in adrenaline pumping water sports and at night time, try your luck at casinos or go wild with dance, drinks and music practically anywhere.

Replete with a number of great things to do and see, Goa is India’s Most Preferred Travel Destination, without a doubt!