Inside The Deceptive Beauty Of Sunderbans 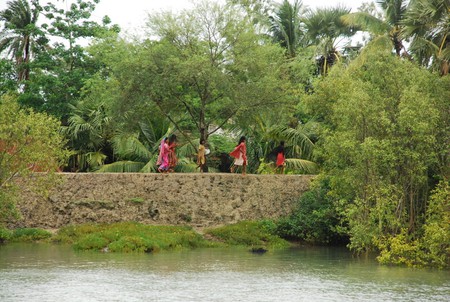 Visiting the largest delta in Asia with the possibility of spotting a man-eating tiger on the hunt gives you serious bragging rights. Sipping tea in the sailing ‘launch,’ while you casually look at the exotic birds pecking fruits in the mangrove trees, makes you wish time would stop so that you could savor this moment for a few more minutes. As a tourist, you probably wouldn’t want to be anywhere else. But a forest guard or a resident, situated in the deep interiors of Sunderbans, might have an entirely different story to tell. 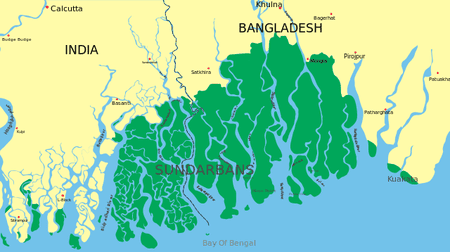 It isn’t very hard to spot the little huts on the shores of Sunderbans with kids running freely on the edge of the bank without worrying that they might slip and fall into the river. Through the innocent imagination of a child, they seem to have an envious lifestyle – sleeping under the starlit sky, eating fresh fish, lobsters, crabs, having access to pure honey from the forests – what more could they ask for? But they couldn’t be more wrong. If statistics are to be believed, then at least 30-40 people die every month due to tiger attacks. Unfortunately, most of it is unrecorded since legal permissions take time and people go into the forests illegally to fish and procure honey. High chances of harassment without compensation makes them stay mum about the whole ordeal. There are times when the tiger strays into the village looking for food. Some of it is captured in the local news. 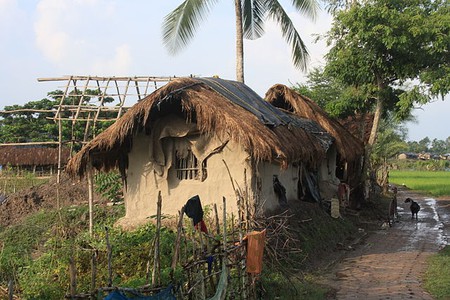 Being a forest guard in the Sunderbans is probably even worse than being a village resident. These guards stay in isolated camps where even drinking water has to be brought from as far as 25 kilometers away. The food supply is erratic. Medicines are scarce. Meeting their families once in two or three months is a luxury. There are times when days go by without any interaction with a fellow human. If this seems terrible then the situation in emergencies is worse than a nightmare. 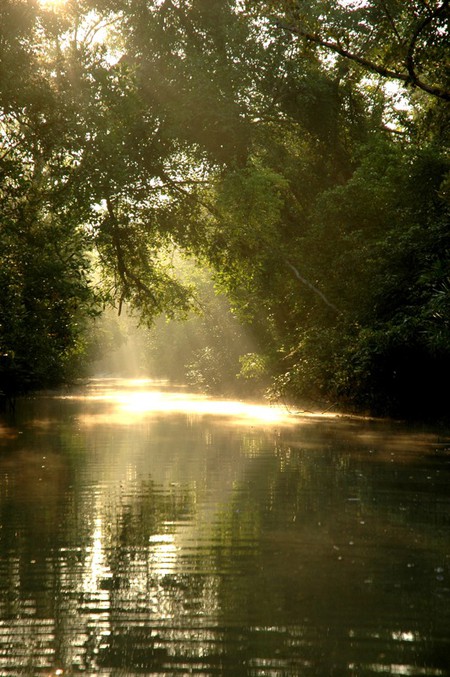 Sunderbans has several groups of islands, some of which are inhabited and some are thickly forested. Other than the striking poverty, attacks by tigers, crocodiles, venomous snakes and bees are a regular phenomenon. One would say that loneliness is the least of their worries. On some islands, the guards stay in camps. These camps are fenced to keep the tigers from straying in. But there have been multiple incidences when these man-eating beasts have casually strayed in. Residing in these camps is a luxury when compared to the launch boats. The launches are somewhat like house boats where around eight to 10 guards stay in one launch, patrolling any illegal activity such as fishing in high risk areas and poaching. But their condition is quite deplorable, really. They spend days navigating in the lonely waters with rationed food and drinking water. Getting off the boat is out of the question. These marshy islands with sharp aerial roots make for a natural trap for any careless human. 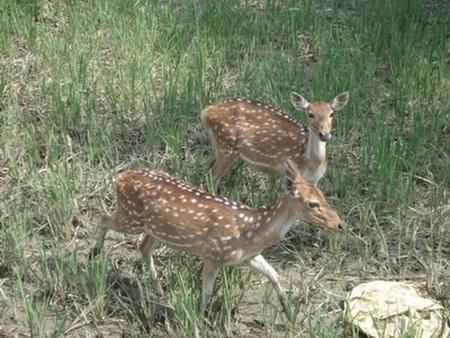 It so happens that on a regular fishing trip, the net got stuck to the engine’s propeller. The fisherman dived into the water to disentangle it. During the process, which took some time, the fisherman spotted a crocodile swimming towards it. In a panicked state, the fisherman tried to get on the boat. But the crocodile was just too quick and grabbed the fisherman’s leg. The men in the forest boat, who were patrolling in the area, tried to help. But the strength of the crocodile was much more than seven people combined. By the end of it, the crocodile tore the leg of the fisherman, who eventually died on his way to the hospital due to massive blood loss. Incidences like these are quite a regular phenomenon.
In 2009, when Bangladesh and parts of West Bengal were hit by Cyclone Aila, not much attention was paid at the condition in Sunderbans. Villages consisting of modest houses were destroyed in its entirety. There was trouble procuring drinking water and food. Their limited livestock was destroyed in the storm. But with nowhere else to go, the people stayed back, despite the risk.
Even though the families of forest guards were at risk, they couldn’t go back home due to the relief work. All lines of communication were lost and they had no way of contacting their own families. In some villages, the panchayats stepped in to keep the relief work going. But they completely ignored the government servant families thinking they would get help from the government. A staff member’s wife, who was in dire need of support, was blatantly overlooked by the panchayat but eventually saved by the kindness of her neighbors. 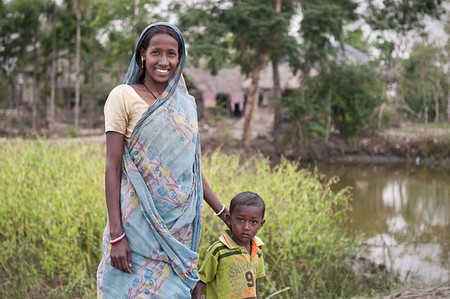 At Sunderbans, the residents are faced with the harsh cruelties of nature every day. Some incidents are just beyond imagination. Animal attacks here might make the movie Jaws look benevolent. Of course, the perception changes when you come here for a much needed getaway from the noisy city. But given the problems these people have to deal with on a daily basis, one can’t help but wonder how much better life in the city can be, despite the bad air quality.
By Juni Bahuguna