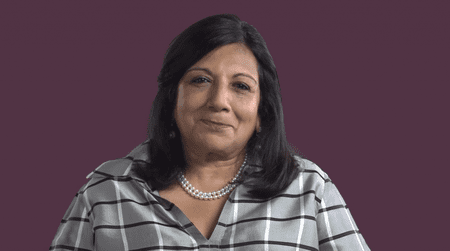 If you are looking for some inspiration to launch your business or take on that leadership role, look no further than this list of India’s eight most empowering and successful female entrepreneurs. From heads of global business giants to founders of some of the most innovative startups, these super accomplished women have fought against all odds to get where they are today.

Chairperson and CEO of PepsiCo, Indra Nooyi is among India’s most successful global entrepreneurs. Born and raised in Chennai, and an Indian Institute of Management (IIM) alumna, Nooyi has consistently been featured in the Forbes World’s 100 Most Powerful Women list. In addition, she was named the world’s most powerful woman in business – twice – by Fortune, one of the 100 Most Influential People in the World in 2007 and 2008 by Time, as well as being awarded a Padma Bhushan (India’s third highest civilian award). 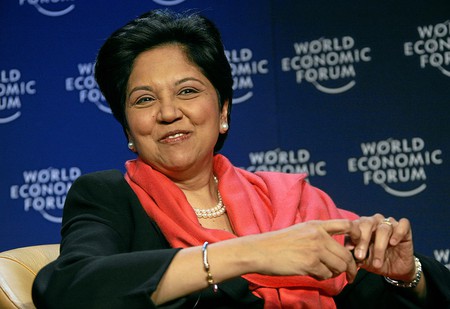 Founder of Biocon, one of India’s leading biopharmaceutical companies, Kiran Mazumdar Shaw has been named among the most powerful women in the world more than once by Forbes. Starting out of the garage of her rented Bangalore home, Biocon India began as a joint venture with Biocon Biochemicals Limited, of Cork, Ireland in 1978, amidst shortages of funding, qualified workers and other obstacles. 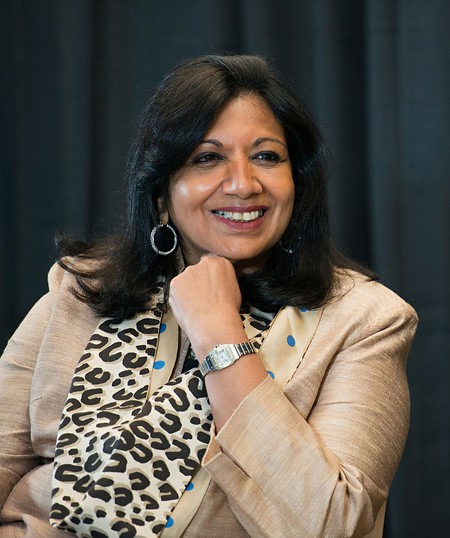 An unrivalled leader in India’s health and wellness industry, Vandana Luthra started VLCC Health Care Limited as a small health and beauty services center in New Delhi in 1989. Today, the company operates in 323 locations across 150 cities over 11 countries, and employs more than 4,000 people. Consistently ranked among the top businesswomen in Asia, Luthra is also a recipient of the Padma Shri–India’s fourth highest civilian award. 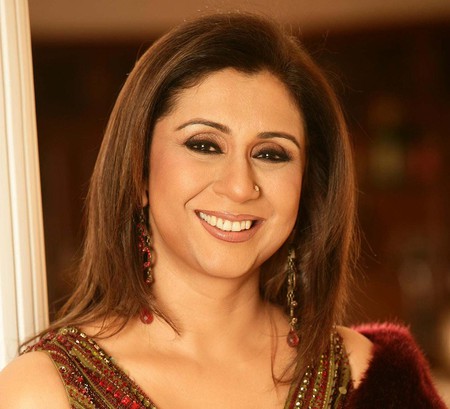 As Managing Director and CEO of ICICI Bank, one of India’s largest banks, Chanda Kochhar has been one of the most important figures in shaping the course of retail banking in the country. An alumna of the Jamnalal Bajaj Institute of Management Studies in Mumbai, Kochhar, she first joined the bank as a management trainee in 1984. She is a frequent name on the Forbes list of the World’s 100 Most Powerful Women in addition to several other well-known rankings of influential global figures. 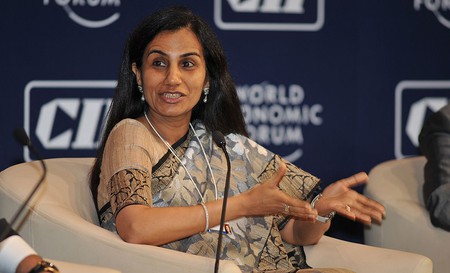 Ekta Kapoor, head of one of Indian television’s most revolutionary production companies – Balaji Telefilms – is undoubtedly one of the most important entrepreneurs in India’s entertainment industry. Her company’s productions include some of India’s most influential television shows – from Kyunki Saas Bhi Kabhi Bahu Thi, which with 1,833 episodes was one of India’s longest running shows, to Naagin, one of the most watched shows in Indian television history.

As Chairperson of The Times Group, India’s largest media group, Indu Jain is undoubtedly one of the country’s most influential figures. A recipient of the Padma Bhushan award, Jain has to her credit the founding of the The Times Foundation which runs a variety of community service programs and developmental initiatives, among several other accomplishments.

Co-founder of Mobikwik, one of the country’s leading digital payment wallets, Upasana Taku can take a fair share of credit for India’s switch from relying on cash to electronic payments in the past few years. With 35 million current users and set to serve 150 million customers by 2018, Mobikwik is among a list of highly successful young Indian companies revolutionizing the country.

As CEO of Shahnaz Herbals, one of the country’s leading herbal cosmetics companies, Shahnaz Hussain is a household name in India. The Padma Shri award recipient founded her company in 1970 in New Delhi, and today serves more than 375 formulations, based on Ayurveda, for beauty and health to countries in Asia, Africa, Europe and the Americas.