India Has the Most Selfie Deaths in the World - Here's Why 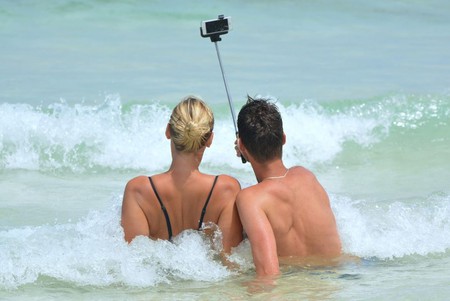 The concept of the ‘selfie’ started a few years ago, and it took the world by storm. Today, social media is crammed with selfies and this craze doesn’t look like ending anytime soon. The quest to capture the ultimate selfie shot at bizarre locations has now literally reached dangerous heights. A lot of people have died due to the pursuit of a selfie. Strange, but true! In fact, India tops the world ‘selfie deaths’ chart. About 60% selfie-deaths were reported in India. Shocked, right? Here’s why.

That’s right, surpassing every other country in the world, India accounts for the maximum number of ‘selfie-deaths’ globally. Out of 127 selfie-deaths around the world from March 2014- September 2016, a whopping 76 deaths while taking selfies were reported in India, according to ‘Me, Myself and my Killfie: Characterizing and Preventing Selfie Deaths’ a collaborative study by researchers from Carnegie Mellon University and Indraprastha Institute of Information Delhi. The study showed that Pakistan had nine selfie-deaths, followed by the United States with eight and Russia with six, in the last two years.

According to the study, almost 90% selfie-deaths in India happened near water or on the train tracks, while around the world, the most deaths happened while posing for a selfie from terrifying heights, including mountains, cliffs and building ledges. Further, the study showed that about 75% of deaths due to taking dangerous selfies were male and nearly 70% of those were under the age of 24. 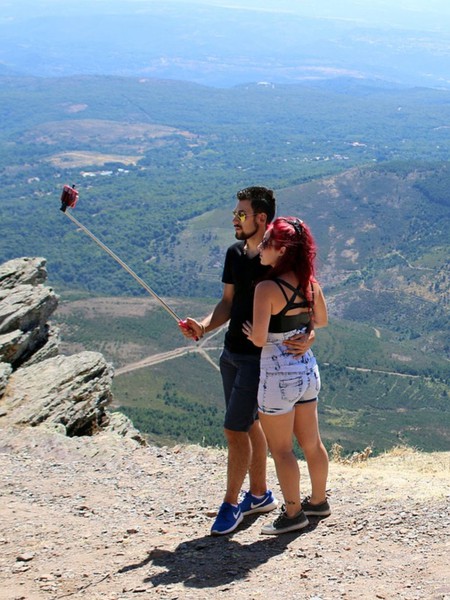 People go to unimaginable and dangerous heights and lengths in the quest for capturing that truly shocking shot, just to prove their daring and make an impression on their friends and followers on social media, thus potentially resulting in fatal mishaps. 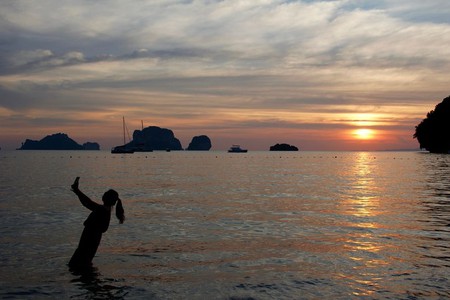 In 2015 and 2016, India suffered many deaths due to selfie mishaps. And, since May 2017, two selfie deaths have been reported at Mumbai waterfronts. In one instance, a 17 year old girl lost her life while attempting to snap an ultimate ocean selfie shot with friends at Marine Drive, Mumbai. She was dragged into raging water by a high tide wave.

In light of the increasing number of selfie deaths in India, India’s tourism minister has asked the state governments to mark ‘no-selfie zones’ at popular tourist attractions. Mumbai, the ‘Gateway of India’ had deemed 16 dangerous sites in the city as ‘selfie-free zones’, mostly around the waterfronts of the city – Chowpatty, Marine Drive, Juhu and Dadar beachfronts, and forts at Bandra and Worli. Also, Mumbai Police have posted warning signs at these dangerous sites, plus extra officers have been placed in the areas. Also, in 2015, one of the largest Hindu festivals in India – the Kumbh Mela set up ‘no selfie-zones’ in order to avoid bottlenecks caused by those taking selfies.

Meanwhile, countries around the world have also issued warnings and advice, in a bid to stop citizens putting themselves in danger just to take a photo. A ‘safe selfie’ information campaign was launched by Russia in 2015. Croatia posted a series of tweets warning its citizens about stupid and dangerous selfies.

Remember: Safety is better than a Selfie!

Traveling to Chennai . Having a awesome day .. A train selfie. Do or dead moment #tripping #chennai #withfriend #dangerousselfie #crazycoolselfie