India Cracks Down on Condom Adverts During Primetime TV 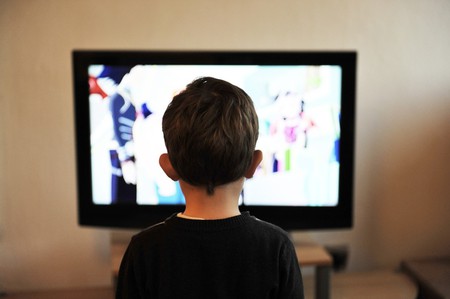 India's government has banned condoms ads during the day, citing that they have an unhealthy influence on children | © mojzagrebinfo / Pixabay

India’s steamy and rather risqué condom advertisements will no longer get airtime during the day after the government moved to restrict them for telecast only between 10 PM and 6 AM. The surprise decision, which has confounded many, has apparently been taken to protect the ‘safety of children’. Since the adverts often feature racy content, the government believes they can ‘promote unhealthy practices in children’.

However, notwithstanding the government’s stated intentions, several activists and experts have come out strongly against the move and contended that it would be extremely counterproductive in a country with a billion-plus population and a fertility rate of 2.40, which is higher than most developed states. India’s higher fertility rate has been described as the primary cause of its younger population and the subsequent demographic dividend the country is expected to reap from it. However, this has also heavily been linked to the higher number of unwanted pregnancies and the lack of awareness and access to birth control measures, especially among the lower segments of the population. 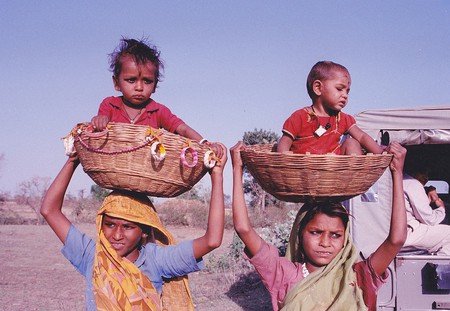 India has a higher fertility rate than most of the developed world at 2.40 | © Peter Van Der Sluijs / WikiCommons

The Information and Broadcasting Ministry also communicated that the move was prompted by an increase in the number of complaints it had received that cited that ‘condom adverts were played repeatedly by some channels and that these advertisements often carried content that was indecent for children’. The ministry has conveyed its diktat to more than 900 television channels and cited provisions in a rule from 1994 that allows for banning of content that ‘endanger the safety of children or create in them any interest in unhealthy practices or show them begging or in an undignified or indecent manner’.

The move, however, comes at a time when reports show that the use of condoms in the country continues to be low. Among the men in India, the rate of using condoms is only at 5% – despite several initiatives aimed at popularising them, such as installing vending machines at several points that supply condoms at subsidised prices. On the other side, while several condom manufacturers have in recent years gotten creative with their advertising and have often incorporated social themes, a large majority of these adverts continue to use steamy content. 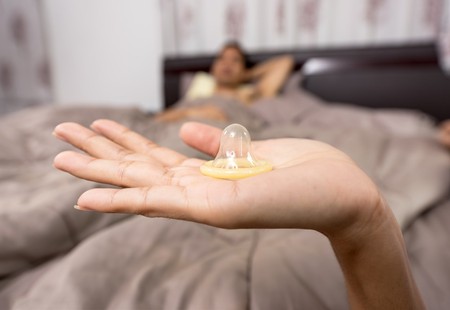 Increasing the use of condoms has several direct benefits for India’s development, from preventing unwanted births to combatting HIV. And although advertisements are mostly aimed at brand visibility and not popularising condom use, it remains to be seen what kind of impact this move will have on contraception in India.