The Imperial: A History of Delhi's First Luxury Hotel 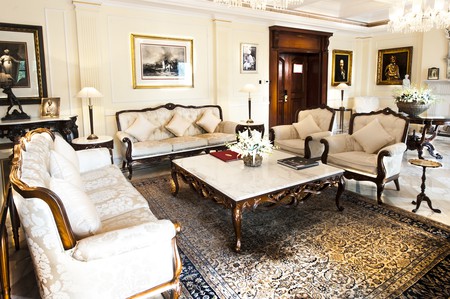 The Royal Imperial Suite | Courtesy of The Imperial, New Delhi

The Imperial is one of India’s finest luxury hotels. It is also one that is steeped in history. In fact, it is this very history that gives it its true character. Keep reading to discover the glorious past of this hotel preferred by luminaries like Kate Winslet, Bill Clinton and Sir Richard Branson.

The British move the capital from Kolkata to Delhi

The British had ruled India from the city of Kolkata, or Calcutta, as it was known before, for 150 years when they decided to move the capital to Delhi. According to historians, one of the major reasons behind this decision was to escape the growing hostilities against British rule in Kolkata, which was the commercial and cultural nerve centre of the country.

In 1911, King George V officially announced the transfer of an Imperial Delhi Durbar (a gathering held by monarchs). But Delhi, the erstwhile capital of the Mughals, wasn’t yet ready to host such a massive responsibility. The task of building a modern city adjacent to Old Delhi fell upon Sir Edward Lutyens, the celebrated British architect.

It took 20 years to complete the construction of New Delhi and the city was formally inaugurated in 1931. 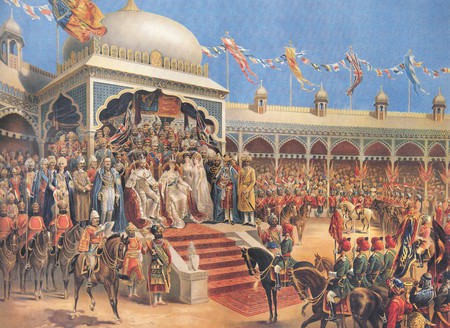 A painting of the Delhi Durbar | Courtesy of The Imperial, New Delhi

One of Lutyen’s grand visions for New Delhi was to build an impressive luxury hotel and this dream is what led to the construction of The Imperial. F.B. Blomfield, who was a prominent member of Lutyen’s team, was the architect behind the hotel and Queensway (Janpath), the second most important boulevard of the new city after Kingsway (Rajpath), was chosen as a fitting location.

The building was conceptualized in 1934 and was built by S.B.S. Ranjit Singh, son of Rai Bahadur Sardar Narain Singh. The latter was the man who orchestrated the Delhi Durbar of 1911. King George V and Queen Mary are said to have been so pleased with Narain Singh that they issued a certificate saying, ‘they had never witnessed and never would witness again so impressive a ceremony at the Durbar.’

Two years later in 1936, Lord Willingdon, the 22nd Viceroy and Governor-General of India, inaugurated the luxury hotel. It was Lady Willingdon who chose the name ‘The Imperial’ and it was she who conferred the lion insignia upon the hotel. 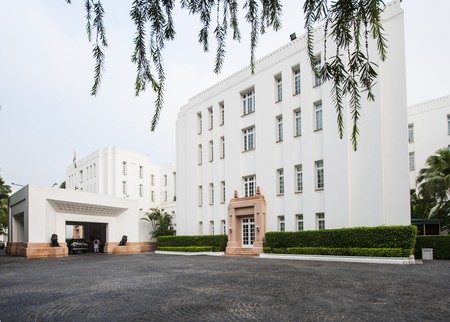 The place that witnessed the twilight of British Raj

The British Raj only lasted for 16 years, after the construction of New Delhi was completed in 1931. It was at The Imperial that leading political figures like Lord Mountbatten, Mahatma Gandhi, Jawaharlal Nehru and Muhammad Ali Jinnah often met to discuss the future of India in a more informal and congenial setting. The Indian independence movement, the Partition of India and the creation of a separate nation in Pakistan were all discussed and debated upon during long dinners at The Imperial. Nehru and his family even had their own permanent suite here. 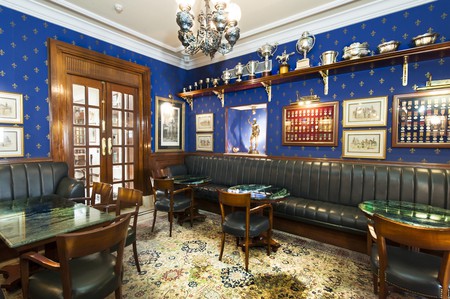 The Imperial’s pillared verandahs, tea lounges, ballroom and sprawling gardens became familiar social spaces for British and Indian politicians, aristocrats, administrators and gentry to interact during the twilight of the British Raj in India. Within the walls of the hotel are secrets and anecdotes that would make for a thrilling fiction or even a fascinating period drama. 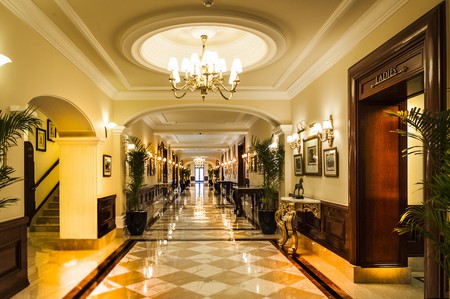 The making of a ‘Museum Hotel’

In the sixties and seventies, The Imperial gradually began losing its sheen. Instead of Delhi’s first grand hotel stood an almost dilapidated structure that mostly hosted backpackers.

During the eighties, Jasdev Singh Akoi, a member of the owning family and the grandson of Rai Bahadur Sardar Narain Singh, began working on renovations to bring the hotel back to its glory days. He made sure that the colonial history of The Imperial stayed intact, as he knew that this was what set the hotel apart from the rest. 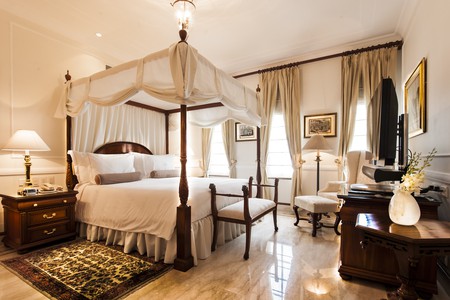 Akoi also installed 5,000 pieces of art from his personal collection. Amid these are works by artists who worked in India in the late 17th and early 18th century, including Thomas and William Daniell, William Simpson, William Hodges, James Ferguson, J.B. Fraser and Charles D’Oyly. Mughal monuments, landscapes, historical events and everyday life during the colonial past are well documented in these artworks.

Each floor of The Imperial is dedicated to an artist whose original works adorn the walls of the rooms and the corridors. Suites are named after figures, like Lutyens, who were directly associated both with the hotel and the Imperial-era Delhi. Each room also has antique pieces of furniture as part of the hotel’s veritable art collection. 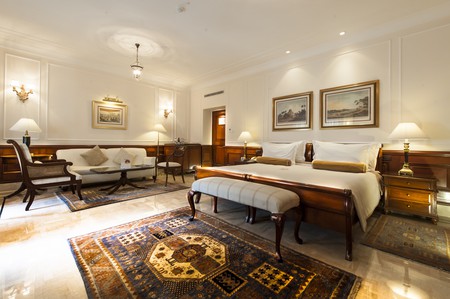 The Grand Heritage Room | Courtesy of The Imperial, New Delhi

While luxury hotels have come up in large numbers in Delhi, none can provide the connection to the city’s colonial past as The Imperial does.