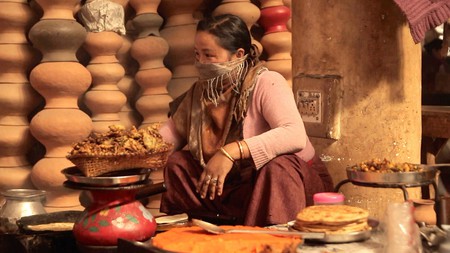 Located in the capital city of Manipur, Imphal, Ima Keithel is a more than 500-year-old market that is run and managed entirely by as many as 5000 women, making it the largest and one-of-a-kind all women’s market in Asia.

Literally translating to ‘Mother’s Market’, the market started in the 16th century with a handful of stalls run by women, and over the years, it grew exponentially into a bustling market of thousands of female traders selling everything from household items to handicrafts and textiles. It’s the heart of all the commercial and socio-economic activity in the city that not only satisfies the needs of the visitors and traders, also boosts the local economy.

The birth of All Women’s Market

In 1533 AD, a labour system called Lallup-Kaba was forcefully imposed in Manipur. According to this forced labour system, the male members of the Meitie community, who inhabited the area were sent to work in faraway lands or fight wars, leaving the women behind in the villages. To support their household, the women in the villages took the responsibility in their own hands – cultivated their paddy fields, weaved textiles and created several items that were sold in improvised markets. And, this led to the birth of Ima Keithel. 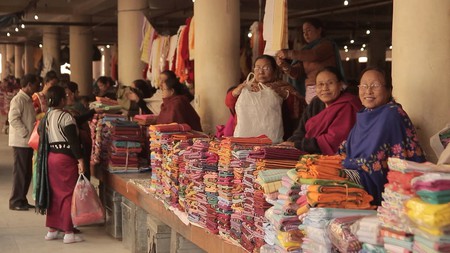 Ima Keithel was a major source of sustenance for the households in the villages. Besides, it was one of the primary markets that helped stimulate the local economy. But in 1891, the market suffered from the stringent economic and political reforms enforced by the British who had complete control over the Manipur. Measures, such as the export of locally-grown rice to other countries, high taxation on water, etc. were imposed, which adversely affected the market and socio-economic fabric of the state at large.

And eventually in 1939, these stringent reforms led to ‘Nupi Lan‘ (or, Women’s War), a revolt against the unjust economic policies. Mass meetings, protests and rallies were organised to press for change in the policies. Needless to say, this movement didn’t go down well with the British, and in an attempt to crush the agitation, they tried disposing of the market’s buildings to foreigners and external buyers. However, the women traders thwarted these attempts successfully.

Though this social movement died down with the onset of WWII (Manipur was transformed into a war-zone), but the pro-active role played by women in the Nupi Lan movement left an indelible mark in the society, thus became a unique and memorable symbol of gender equality and women empowerment. 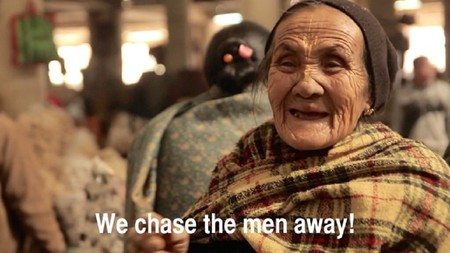 Ima Keithel in the post-Independence era

Post independence, the market revived completely and better than ever, and subsequently reignited the socio-economic engine of the state. In fact, it became the hub for information exchange and socio-political discussions, thus witnessing a great influx of people from far and wide. The women traders in the market stay up-to-date with current affairs and the latest happenings in the state, and discuss the socio-political issues actively.

Over the years, the market has continued to flourish. It did, however, bear the brunt of the powerful 6.8 magnitude earthquake on January 4, 2016. Several structures were damaged, but it regained its glory in no time. 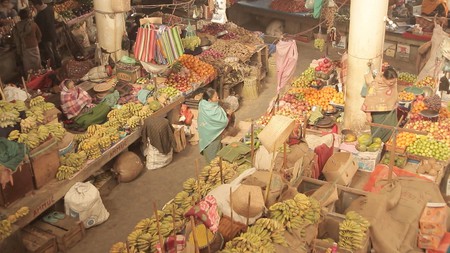 The market is managed by a union of women, and there is one custom that surrounds this Market of Matriachs – only married women are allowed to trade and run the stands here, and this tradition is passed on from one generation to another. Also, there is a credit system run by the union; where women traders can borrow the money from union for the purchase of goods and pay them back later. This system helps in the smooth functioning of the market. 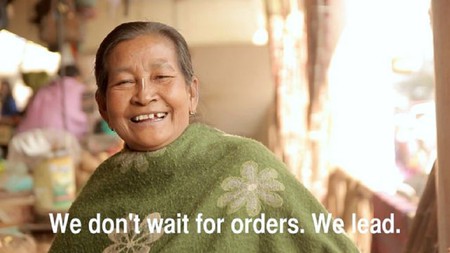 Ima Keithel is managed by a women union | © OXLAEY.com / Flickr

Every day, women traders dressed in traditional garbs – phanek (sarong) and innaphi (shawl) arrive at the Khwairamband Bazaar (otherwise known as Ima Keithel), set up their stalls and sit in a row selling a wide variety of items, ranging from authentic food items, local produces and groceries, to clothes, utensils, handicrafts, toys, bamboo products, traditional textiles, and everything in between. 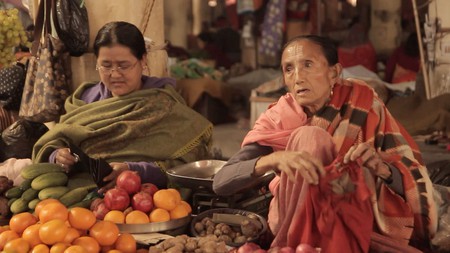 Everything is on offer, from household items to handicrafts | © OXLAEY.com / Flickr

As you stroll around the Ima Keithel, you will be treated to a variety of beautiful sights of people from all walks of life; sounds of cheerful banter, laughter and haggling; and sweet, zesty aromas of fresh local produces and foods fill the air. 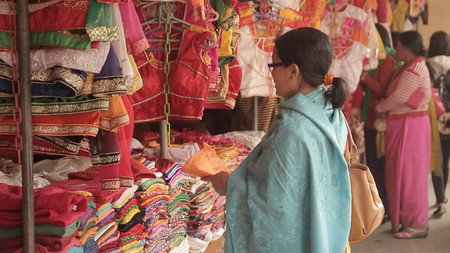 As the sun goes down, women pack up their stuff and head back home. Ima Keithel plays a vital role in the lives of Manipuri women, hence it is often called the ‘Queen of Markets’. Bilasini Devi, a septuagenarian trader has been selling her wares in the market for more than 45 years. She told to the Hindu, “This market is like a second family to me. I love coming here.” 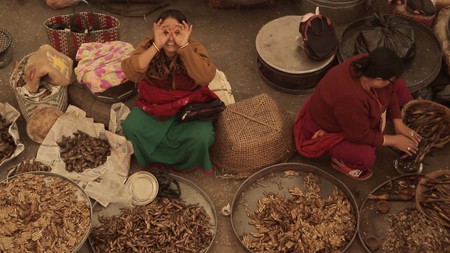 Today, despite the market’s immense contribution to the grassroots economy of the state, it still faces a few challenges every now and then, sometimes from the invasion of new technologies and products, or sometimes by the state government policies. But all this hasn’t deterred the spirit and liveliness of this culturally and historically significant market in India, which continues to provide a unique experience. 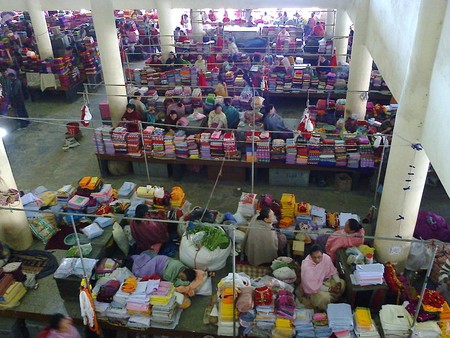