How To Spend a Week in Maharashtra 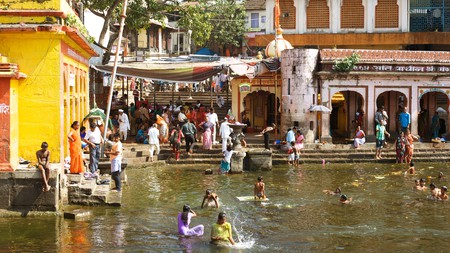 This central Indian state is home to one of Hinduism’s holiest sites, remarkable ancient caves and temples, thriving vineyards, peaceful hill stations and cultured cities. A one-week itinerary allows you to see many of the highlights.

As one of the four sites of the Kumbh Mela, the world’s largest religious gathering, Nasik is an immensely important city for followers of the Hindu faith. After checking into your hotel – Hotel Panchavati and Ginger are reliable choices – spend the morning visiting the Ram Kund, a sacred bathing tank, and the impressive Kala Ram temple. 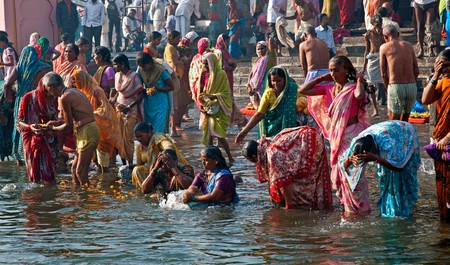 Ram Kund, on the bank of the river Godavari, is a sacred bathing ‘ghat’ (the steps leading down to a water body) | © Pep Roig / Alamy Stock Photo

Nasik is also India’s wine capital, and several vineyards in the surrounding region offer tours and tastings, which are an enjoyable way to spend an afternoon. Sula is the best-known vineyard, and is also home to the classiest hotel in the area, as well as an excellent restaurant.

In the morning, take a train or bus to the city of Aurangabad, where accommodation options include the economical Manmandir Executive, the mid-range Green Olive and the top-end Lemon Tree.

In the afternoon, visit the Mughal-built Bibi Ka Maqbara, a replica of the Taj Mahal, and Daulatabad, a forbidding hilltop citadel a short drive from the city. For dinner, try the kebabs at Tandoor or South Indian classics at Kailash, both of which are close to the railway station. 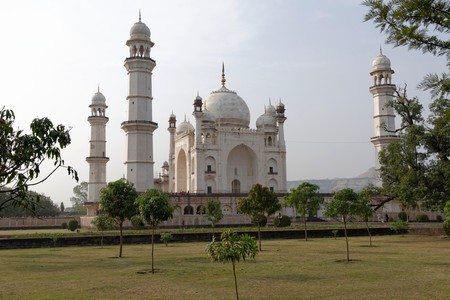 On your second day, get up early and take a bus, auto-rickshaw or taxi to the Ellora Caves. This UNESCO World Heritage Site, the most popular tourist attraction in Maharashtra, has a remarkable collection of ancient Hindu, Buddhist and Jain sculptures, shrines, temples and monasteries, all lined along a basalt escarpment. The stand-out monument is the magnificent Kailash temple, which was built in the eighth century. 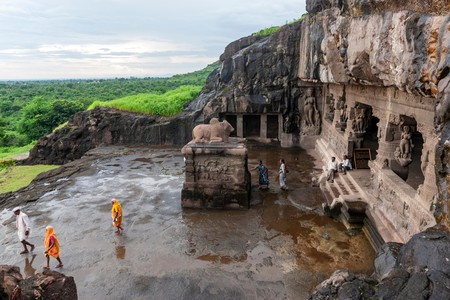 In the late afternoon, head back to Aurangabad and go for dinner at Republic of Noodles, a Southeast Asian restaurant at the Lemon Tree Hotel.

In the morning, check out of your accommodation and take a bus or taxi to Ajanta. This UNESCO World Heritage Site, set around a horseshoe-shaped ravine, has a series of caves that contain some of the world’s finest examples of ancient art. The oldest of these Buddhist paintings and sculptures date back to the third century BC and depict religious scenes and everyday life. After you’ve finished looking round the site, take a bus or taxi to the town of Jalgaon, from where overnight trains travel to the city of Pune. 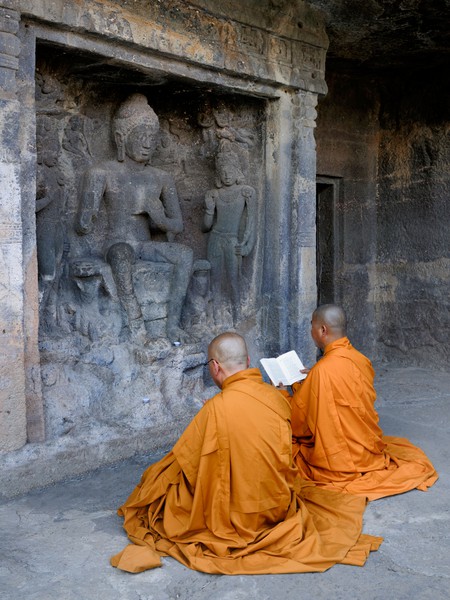 On arrival in Pune, a cultural, tech and business hub, take an auto-rickshaw or taxi to your accommodation. There is a wide range of options, whatever your budget: try the budget Hotel Lotus, the Art Deco, mid-range Sunderban or the luxurious O Hotel, all of which are located in the leafy Koregaon Park area.

After lunch, head to the old city and look round the Raja Dinkar Kelkar Museum, which houses the eponymous Marathi poet’s extensive collection of arts and crafts from across India. Amongst the 21,000 items on display are exquisite textiles, religious iconography and musical instruments. Afterwards, stroll over to the remains of the Shaniwarwada Palace, built in the 1700s and once home to the Peshwa, the prime minister of the Maratha empire. 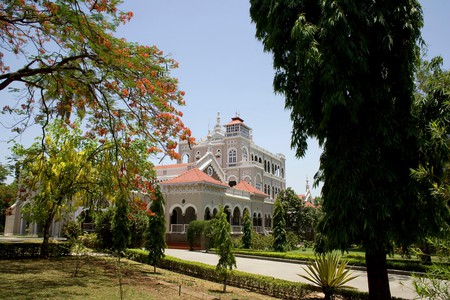 On your second day, head northeast of the city centre to the opulent Aga Khan Palace, where Mahatma Gandhi and his wife, Kasturba, were interned by the British authorities during the Second World War. It is now home to a moving museum and memorial to the couple. In the afternoon, travel back to Koregaon Park and explore the landscaped gardens of the Osho Teerth, which is attached to the Osho International Meditation Resort.

Pune has a thriving culinary scene, particularly in and around Koregaon Park. Great Punjab specialises in north Indian cuisine, while Shisha Cafe offers excellent Indian-Persian food. For a well-mixed cocktail and superb views, head to the rooftop Minnus Bar at the O Hotel. 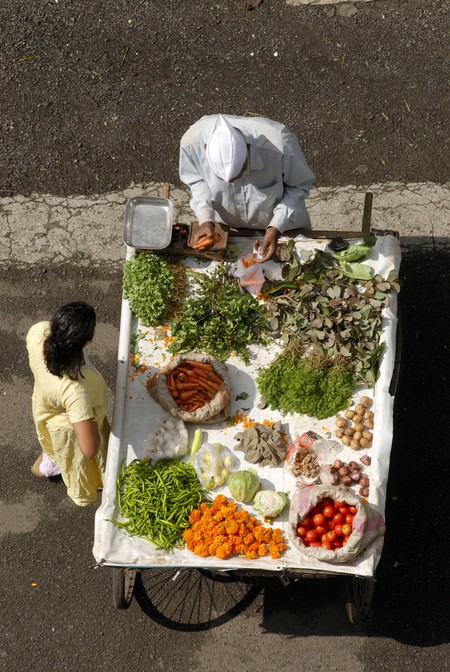 In the morning, take one of the fast trains – or a bus or taxi – to Neral Junction railway station. From here, a quaint, narrow-gauge “toy train” chugs slowly up to Matheran, the most attractive hill station in Maharashtra. After checking into one of the charming Raj-era lodges – Lords Central and Dune Barr House, both of which serve tasty food, are fine choices – spend the afternoon exploring Matheran, which sits on an 800-metre-high (2,625ft) plateau. There are numerous trails through the monkey-populated forests around town, most of which end in viewpoints (known locally as “points”) that offer panoramic vistas of the plains and hills below. 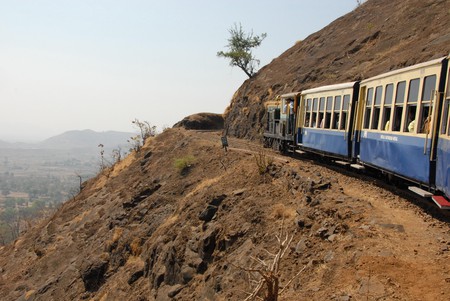