How to Spend a Night Out in New Delhi 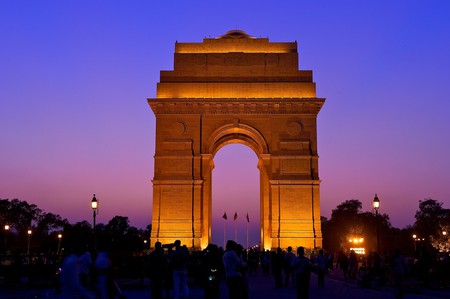 Whether you want to spend the night in a fancy bar or enjoying Indian classical music, the bustling city of Delhi will never disappoint. The varied nightlife offerings in the capital are certainly something worth experiencing during your time here. Here’s an essential guide to enjoying your evening out in Delhi.

Go on a street food trail

No matter how many fine dining options open for business, Delhi will never end its love affair with street food. There are some legendary spots all over the city which are open until midnight or sometimes even later like Moolchand Paranthe Walla near Lajpat Nagar and Al Jawahar near Jama Masjid. You can also try the famed 24/7 Food Court at the Jawaharlal Nehru University campus where scholarly talks and political discussions go on till late at night. Apart from satisfying your palate, a street food trail is the perfect excuse to go for a leisurely drive around Delhi, which is impossible to do during the day due to congested traffic. 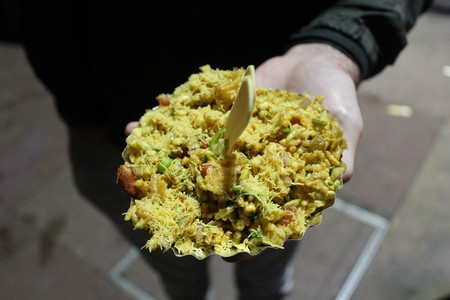 Theatre aficionados in the city never run out of options with excellent line up of plays to choose from at all times. From dramas to comedies and historical plays, there’s something to please every taste. Shri Ram Centre, Akshara Theatre, Kamani Auditorium and the theatre at Alliance Française are some of the places that you can look up when visiting the city. The reviews for the shows here are consistently good. 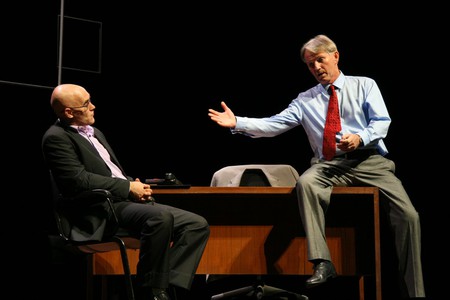 The stand-up comedy scene in Delhi has witnessed quite a surge in the past few years. There are comedians who’re not averse to taking a jab at political bigwigs or tackling topics which were considered unthinkable in the past. The present group of stand-up comedians in Delhi are definitely worth spending an entire evening with. You can check out the current and upcoming shows and book your tickets at BookMyShow. 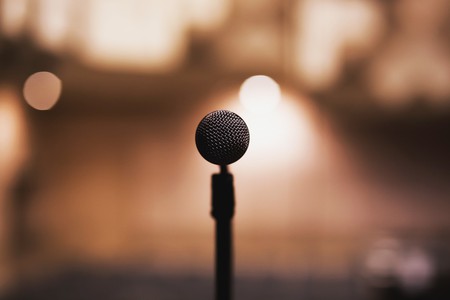 For classical music lovers, Delhi can offer some unforgettable nights. From Qawwali to Carnatic and Sufi music, places like Siri Fort Auditorium, Shri Ram Centre, Kamani Auditorium and The Stein Auditorium hold regular concerts. For venues and timings, you can look up the daily city supplements of various national newspapers which provide a detailed listings of musical events in Delhi. 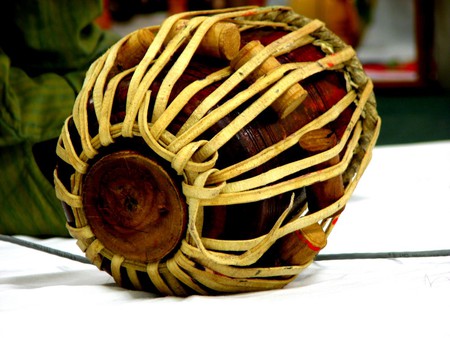 There are a lot of places where you can catch a late night movie in Delhi. PVR and DT are the two main cinemas in the city and you’ll find them at multiple locations around Delhi like Connaught Place, Select Citywalk Mall, Chanakyapuri and more. PVR Director’s Cut at Ambience Mall is a much more luxurious spot and needless to say the tickets prices are on the higher side. Apart from the regular cinemas, you can check out venues like the Indian Habitat Centre and Alliance Française who have regular screenings of independent and foreign films. 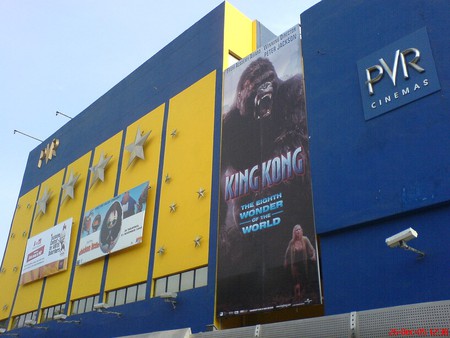 The entire stretch of Hauz Khas Village has a string of trendy bars and restaurants. Instead of spending the entire night in one place, why not hop from one hip spot to another? Start your night with a fulfilling dinner at Yeti – The Himalayan Kitchen which serves authentic Tibetan and Nepalese cuisine. Then go to Elma’s Bakery for dessert. After this, it’s all dance and drinks at Hauz Khas Social, Matchbox, Lord of the Drinks Meadow and Summer House Cafe. If you fancy a quieter time then Coast Cafe is the ideal place for some great cocktails. 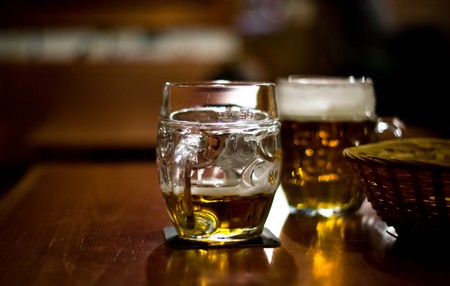 Go to a night club

Most places at Hauz Khas Village call it a day by 1 am. But that doesn’t mean the party has to come to an end too. The night clubs around the capital remain open for much longer and that’s where most Delhites head to afterwards. Some of the popular night clubs in the capital are Kitty Su, Privee, Playboy and Lithyium. 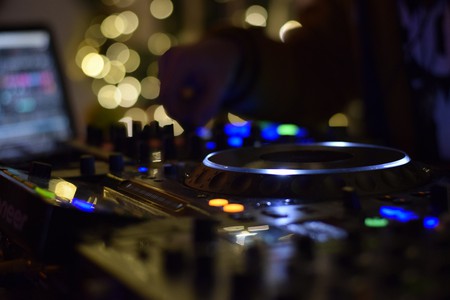 Drink at the posh bars in Aerocity

The fanciest new neighbourhood in Delhi, Aerocity is located near the Indira Gandhi International Airport and is made up of a number of luxury hotels. If money isn’t a concern, then there are some nice bars in the locale that you could try like Juniper at Andaz, Oval at JW Marriott and Chidyaghar at Roseate House. 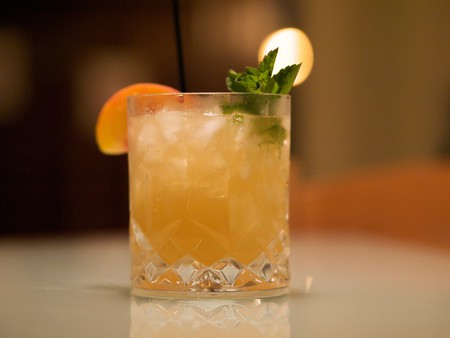 Even if you’re not a cricket fan or maybe not even a sports fan, you still shouldn’t pass an opportunity to watch a cricket match in India. Feroz Shah Kotla Ground is the second oldest international cricket stadium in India and this is where most of the important matches are held. Catching a floodlit cricket match in the evening and in a stadium filled with passionate fans is one rare experience. If you happen to be in the city during April-May, you can also catch the Indian Premier League and maybe even cheer for the city’s Delhi Daredevils team. 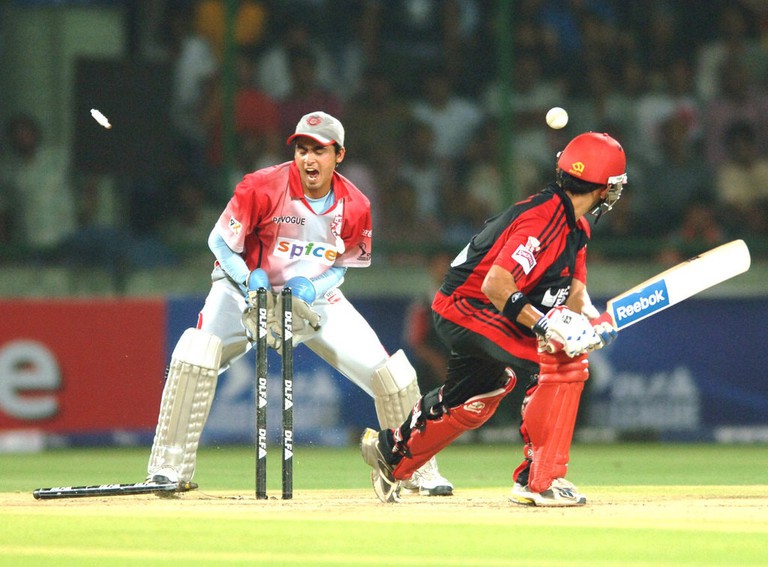