How to Spend 48 Hours in Palakkad, India 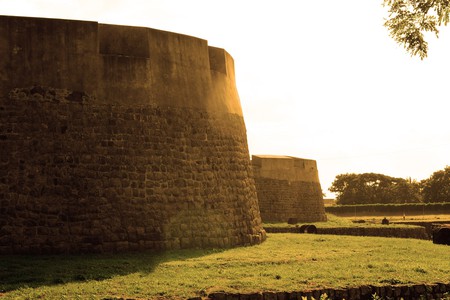 Palakkad is the largest district in Kerala and is known as the ‘gateway to Kerala’ due to the presence of the ‘Palakkad Gap’ – a pass between the hills of the Western Ghats. Palakkad also has the sobriquet of being the ‘granary of Kerala’. Blessed with the natural beauty of the hills, the district, whose name means ‘a forest of Pala trees’, has much to offer on a brief visit. Here are the things you can see and do in Palakkad in 48 hours.

Start with breakfast at a local restaurant such as Sree Haran Aryas.

Palakkad Fort, aka Tipu’s Fort and built in its present form in 1766 CE by Hyder Ali Khan, is among the best-preserved forts in South India and sits in the heart of Palakkad town. Follow it with a visit to the Vatika & Silavatika statues in the fort complex. 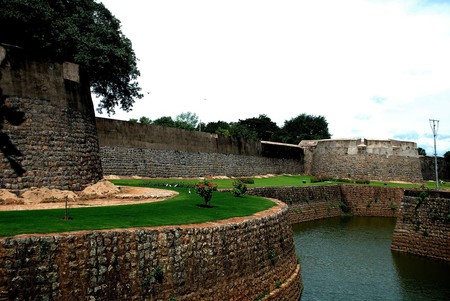 Have lunch at Spice Mill Restaurant, and then continue to the largest reservoir in Kerala, Malampuzha Dam. The 108-metre-high (355 feet) dam offers scenic views of the Western Ghats. It also includes a well-maintained, manicured park and the stupendous Yakshi Statue – yakshi means demoness in the local language. Also, visit Thekke Malampuzha and the Malampuzha Dam viewpoint, which are excellent points to enjoy majestic views of the water with the Western Ghats as a backdrop. 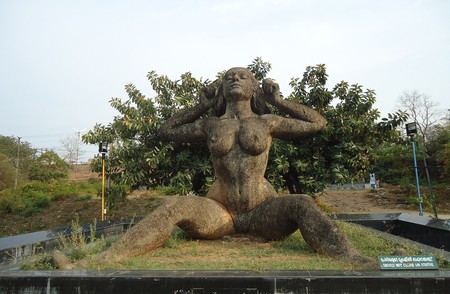 You can finish the day by driving along the picturesque Kava-Anakkal route, visiting notable spots such as the Rock Garden, which is brimming with impressive rock art and sculptures, the Malampuzha Bird Watching Area, and Kava Reservoir viewpoint. 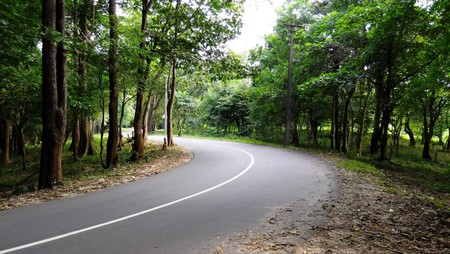 Return to Palakkad, and have dinner at the MHR Biriyani House.

Begin your day with a hearty breakfast at Hotel Menma.

Head to the Jainimedu Jain Temple, a 15th-century Jain temple dedicated to Chandraprabha, a Tirthankar of the Jain faith. Stop by the Victorian Grand Old Tree, located inside the Government Victoria College and renowned for its age and expanse. 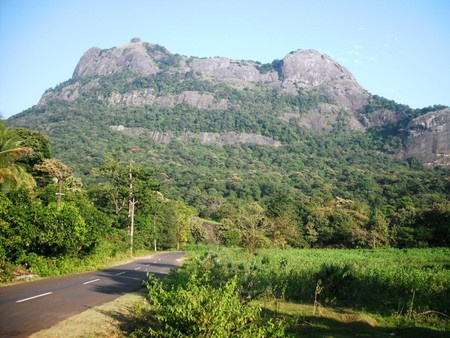 Dine at Noorjehan Open Grill Restaurant to replenish for lunch. Visit the Pothundi Dam, an irrigation dam that is one of the oldest in India, dating back to the 19th century. An unusual feature of the earth dam is that its core wall is built with a mixture of jaggery and quicklime. It lies 38 kilometres (23.6 miles) from Palakkad town; the drive via Koduvayur-Pallavoor-Vithanasseri Road takes you through picturesque villages. 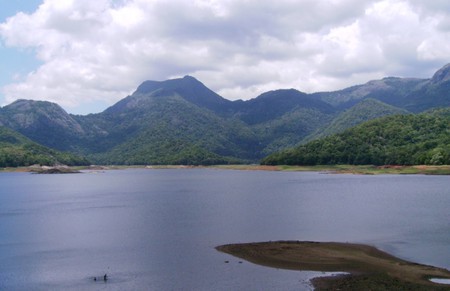 Head over to the Seetharkundu Waterfalls, which is bordered by paddy fields and organic farms. Its waters plunge from a height of 30.5 metres (100 feet). Follow it up with a visit to Kollengode Palace, built by the Raja of Kollengode, Vasudeva Raja, in 1904. The palace is now a museum and displays belongings of the king. 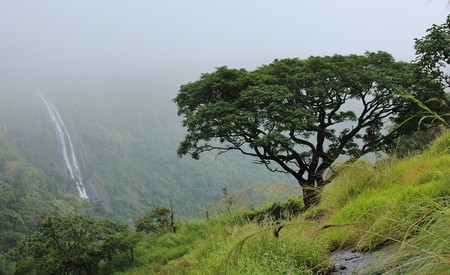 Bring the two-day trip around Palakkad to an end with a sumptuous dinner at Flavours Restaurant.