How to Spend 48 Hours in Mangalore, India 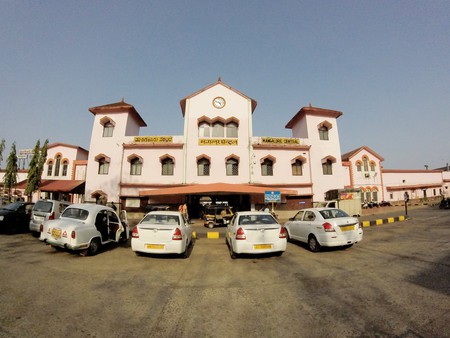 Mangalore, officially known as Mangaluru, is a port city in the state of Karnataka. It’s known as a pilgrimage spot and healthcare hub. With diverse communities, a pleasant climate throughout the year, a plethora of temples, churches, mosques, and the delectable Mangalorean cuisine, there are some great ways to spend your two days in the city. 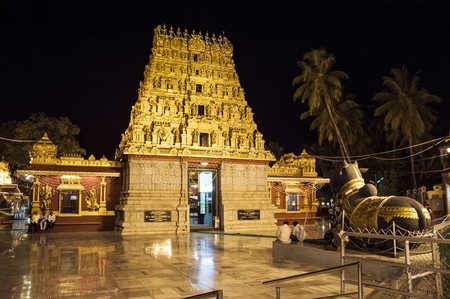 The next stop on your list is the Church of Our Lady of Miracles, also known as Milagres Church. The Roman Catholic Church was built in 1680 by Bishop Thomas de Castro, and is one of the oldest churches in the Dakshina Kannada district of Karnataka. The present structure was built in 1811 after its destruction during the Second Anglo-Mysore War by raising funds and obtaining a grant from the government. The façade of the church later collapsed and was rebuilt in 1911. 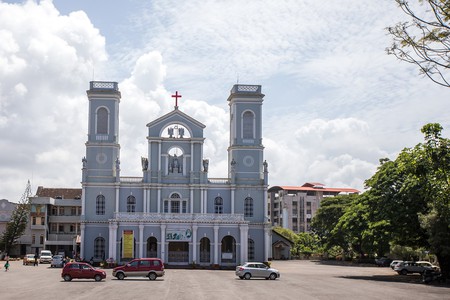 St Aloysius Chapel is situated in the heart of the city on the Lighthouse Hill, within the St Aloysius College complex. It was built by Jesuit missionaries in 1880, and its interiors were painted by the Italian Jesuit Antonio Moscheni in 1899. The paintings decorate almost all of the walls, of which the central row on the ceiling depicts the life of St Aloysius Gonzaga, to whom the college and chapel are dedicated. The college was also built at the same time as the chapel. 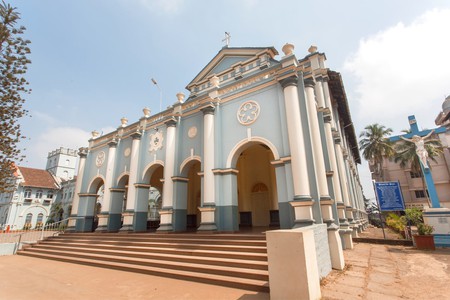 As the sun sets, head to Ullal Juma Masjid, 9km (5.6 mi.) from Mangalore Railway Station. The mosque is a famous pilgrimage centre for Muslims, as it is dedicated to Saint Sayyid Madani Ullal, who is believed to have arrived from Medina in 1569 to help the poor and forgotten through prayers. The mosque is famous for its month-long Uroos festival that happens once every five years, when flocks of devotees from all over the country come to be a part of the celebrations.

Call it a day with dinner and drinks at the most popular watering-hole in Mangalore, Mangala Restaurant in Moti Mahal Hotel. With a great relaxing ambience and delicious food, they attract a large crowd every day, who come for the burgers, kebabs, and cocktails. Pork is an essential part of the cuisine in this region, and highly recommended. The chilli pork is served in Mangala is spicy and heavenly, so make sure you have your beer ready to quench the fire.

The first stop for the day is Zeenath Baksh Jumma Masjid, aka Beliye Palli, located in the Bunder area of Mangalore city. It is a unique mosque, as it was inspired by Indian architectural styles. It is believed to have been constructed in 644 CE by Arab traders. This is the only mosque in Karnataka made entirely of wood, and the 400-year old carvings are still intact. 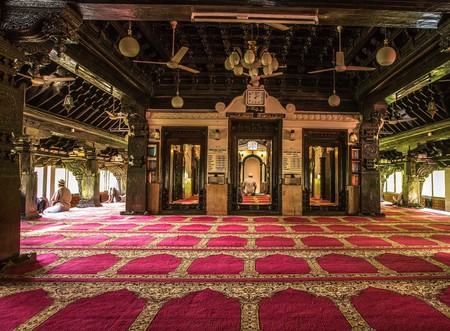 The Church of Our Lady of Rosary Cathedral of Mangalore, or Rosario Cathedral, is another Roman Catholic Cathedral. It’s infamous for being the only parish church in Mangalore reserved for the high-caste Mangalorean Catholics. It was built by the Portuguese in 1568, and legend has it that the image of Virgin Mary at the high altar was found by the fisher folk at sea when it got caught in their net. The present cathedral was raised in 1910. 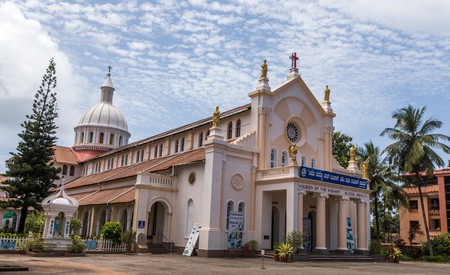 Village Restaurant, a and thatched-roofed Mangalorean restaurant, is one of the most reviewed restaurants in the city. It is well known for its delicious seafood. Mangalore is a coastal town, and is famous for its mango fish curry with coconut milk and spices. 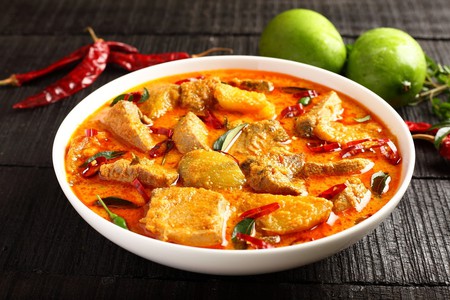 Leave for Sri Sharavu Maha-Ganapathi Temple, about a kilometre from Mangalore Railway Station. It is believed to have been constructed 800 years ago by Maharaja Veerabahu, then ruler of the Tuluva region. The temple is a renowned centre for cultural activities such dance and drama.

Panambur Beach is the perfect place to end your Mangalore tour. The beach is a favourite spot for Mangaloreans, who head here when the sun sets. The beach offers jet ski rides, boating, and dolphin watching, and is dotted with food stalls, where the fresh catch of the day is marinated, fried and served. Trained lifeguards and patrol vehicles ensure the beach is safe at all times. 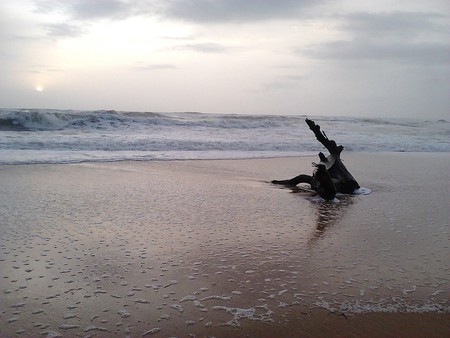 Panambur beach is the best place for a peaceful walk in the evening after a long day | © Dr. Rushikesh joshi / WikiCommons
Give us feedback