How to Spend 48 Hours in Kottayam, India 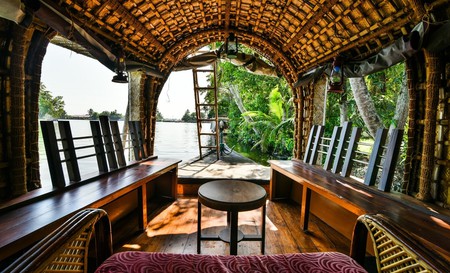 Inside a houseboat | © ravishahi / Pixabay

Kottayam is an ancient city in Kerala and is famous for its many religious monuments from Hinduism, Christianity, and Islam. The city’s invaluable contribution to the state’s print media and literature has won it the sobriquet Akshara Nagari, which translates to ‘City of Letters’. The name Kottayam comes from kotta, meaning fort, and akam, meaning inside, and when put together, it means ‘inside of a fort’. Kottayam is also known as the city of three Ls: literacy, lakes, and latex.

An early morning start is best; late morning and early evening traffic could hinder your sightseeing progress during the day. It is, therefore, recommended that visits to Kottayam town should be completed by early evening. Start with breakfast at Thali Restaurant.

Approximately 11 kilometres (6.83 miles) from Kottayam lies Ettumanoor Mahadeva Temple, an ancient Shiva temple from the 16th century famous for its exceptional murals and wood carvings. The oil lamp at the temple entrance is believed to have been alight for 450 years and is fed daily with oil by devotees. 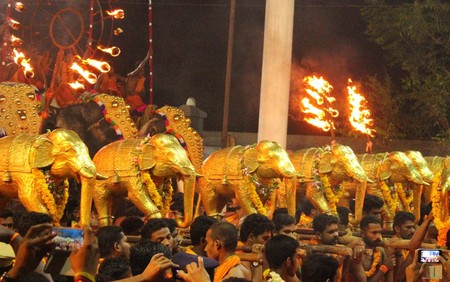 Situated in the heart of Kottayam town is the Thirunakkara Mahadeva Temple, a 16th-century temple dedicated to Lord Shiva. The temple boasts mesmerising murals depicting stories from Hindu mythology, preserved diligently. The koothambalam – a traditional theatre in the temple used for performances – is admired for its traditional architecture. The temple hosts the 10-day annual festival known as Ezharaponnana Ezhunnallathu in March and April. 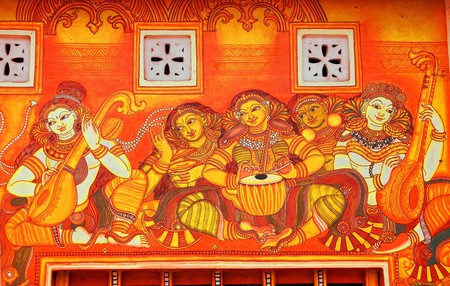 Kottayam is often known as the mural city of Kerala. This is a mural seen in Thirunakkara maidan. | © Akhilan / WikiCommons

Have lunch at The Punjabi Restaurant, which serves delicious Indian food.

After lunch, visit the Thazhathangady Juma Masjid, aka Taj Juma Masjid, built by Habib Dinar, the son of Malik Dinar (who introduced Islam in India), in the 10th century, making it one of the oldest mosques in India. The sacred well of the mosque resembles the stone step wells noticed in temples.

St. Mary’s Orthodox Syrian Church, aka Kottayam Cheriyapally, built by the Portuguese in 1579, is one of the oldest and most well-preserved churches in India. The architecture is a blend of the Portuguese and Kerala styles, with pillars, galleries and walls adorned with beautiful murals of biblical and non-biblical themes.

Leave for the Kumarakom backwaters to rest and rejuvenate for day two. The evening drive to the lagoon offers some fantastic views of paddy fields and will excite the photographer in you. Catching the sunset on this journey is a must. At Kumarakom, you may hire a kettuvallam – houseboat, which is a floating luxury accommodation that also serves traditional, local cuisine. Stargazing is a great pastime you can indulge in here with the gurgling water in the background.

Book your kettuvallam at Kerala.com Travel Division, Cochin, Kerala, +91 98460 43403, or you can rent one directly at Kumarakom. 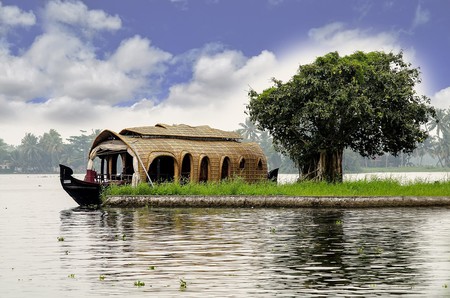 Start your day a little late with some delicious breakfast on the houseboat.

Take an early morning ride in the houseboat while having breakfast on Vembanad Lake, and lose yourself in the peace induced by the calming waters, the spectacular vista and quaint houses. Converse with the driver of the kettuvalam and learn more about its history, local people and their lives. Have a lip-smacking traditional fish curry for lunch.

Kumarakom Bird Sanctuary is a paradise for every bird enthusiast. The lakeshore with its fertile soil has resulted in thick vegetation that is home to several migratory and local birds. 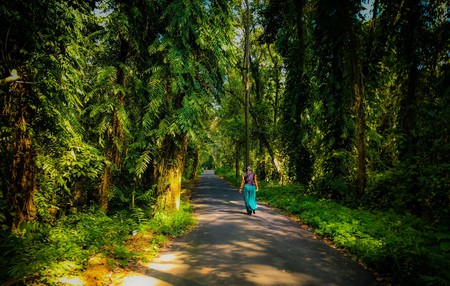 A part of Vembanad Lake is connected to the previously mentioned sanctuary, and canoeing on its calm waters in the evening is simply divine. You can go canoeing with the houseboat hire or hire them separately from the many operators available there. 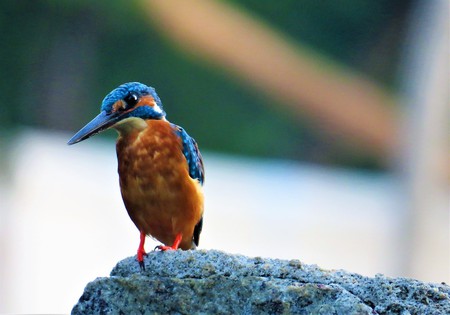 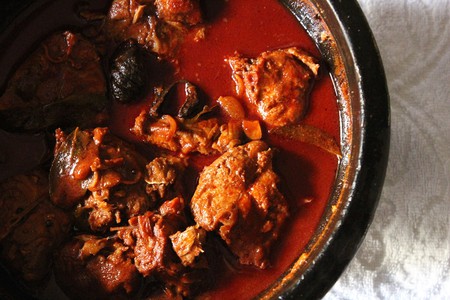