How to Spend 48 Hours in Kochi 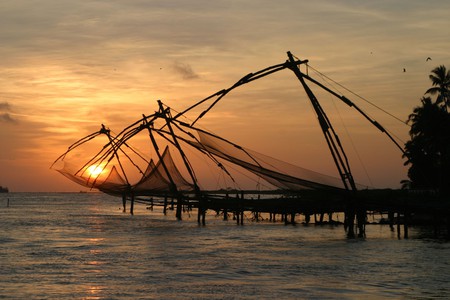 Kochi is a bustling tourist hub with plenty to see, do and eat. Lying almost in the middle of Kerala, it is a convenient location to commence or end your tour of the state. While you may take your time to explore the city, here’s how you can make the most of it in 48 hours.

The first day can be spent in Kochi, touring around the city and taking in its sights, sounds, and tastes.

Begin your day early at Dosa World, Kacheripady, for some tasty South Indian breakfast options. If you enjoy taking a walk after a good breakfast, a stroll along the Old Railway Station Road is recommended. The walk will take you to Mangalavanam Bird Sanctuary, which is the roosting place for many varieties of resident birds and also the nesting grounds for migratory birds. An early morning visit will present you with sights of various birds. 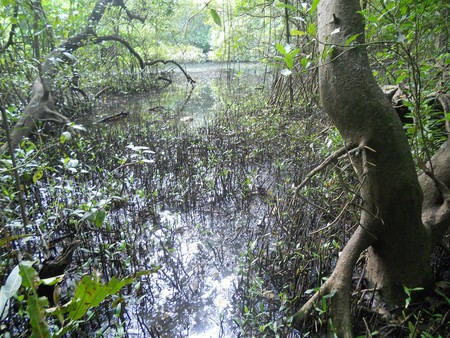 For lunch, dine at Pathumma’s Kitchen for an authentic taste of Malabar Chicken Biryani, one of the most popular dishes in the state. Next on the list is the Museum of Kerala Arts & History for an insight into the state’s history, its people, art, and culture. 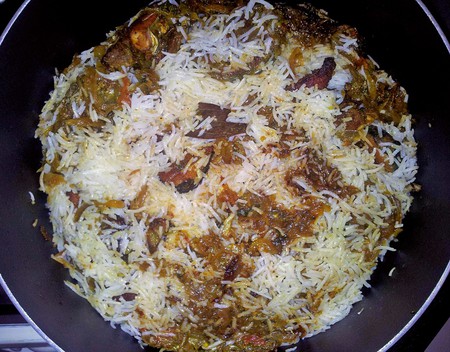 Shop at Broadway for authentic Kerala items such as spices, oils, jewellery and Kerala’s traditional clothes and fabrics, including Kasavu sari and Kasavu mundu (off-white-coloured women’s and men’s garments with golden borders). Grab a snack and Kerala’s favourite beverage – chaya – at Tea O’ Clock. End the evening with a walk at Marine Drive or a sunset cruise on Kochi’s calm waters. 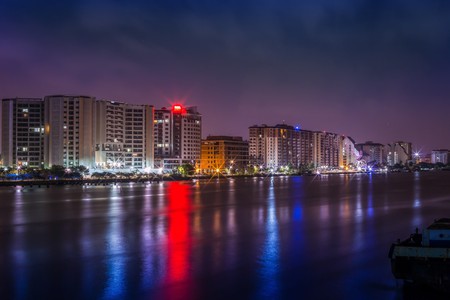 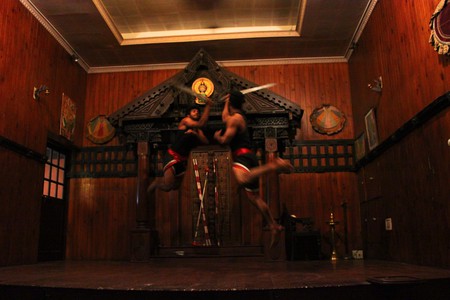 This day can be devoted entirely to the places of Fort Kochi and Mattancherry, the biggest attractions when in Kochi. The best part about these two destinations is that they can be covered on foot and are a pleasure to discover in this way. For those who get tired, there are many spots renting bicycles at Rose Street and Princess Street.

Breakfast at Mocha Art Café ensures a great start to the day. Visit the Mattancherry Palace, which has some of Kerala’s best-preserved murals. Move on to the Paradesi Synagogue, which is the oldest in the country. Follow it up with street shopping at Jew Town, which is brimming with antiques, curios, quirky artefacts, handicrafts and the like. 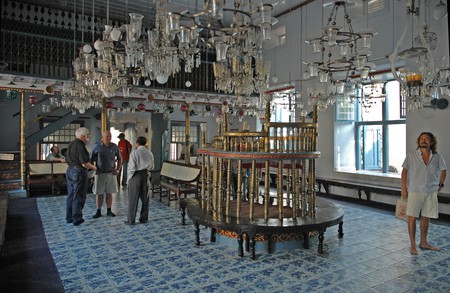 The Paradesi Synagogue is the oldest active synagogue in the Commonwealth of Nations, constructed in 1567 | © Wouter Hagens / WikiCommons

Head over to Fort House Restaurant for lunch or savour the fresh catch of the day by the alfresco area. Visit the St Francis Church, the first European church built in India, dating back to 1503. It is also where the remains of Portuguese explorer Vasco da Gama were first buried. Stop over next at the Santa Cruz Cathedral Basilica, another ancient structure from the Dutch regime renowned for its architecture. 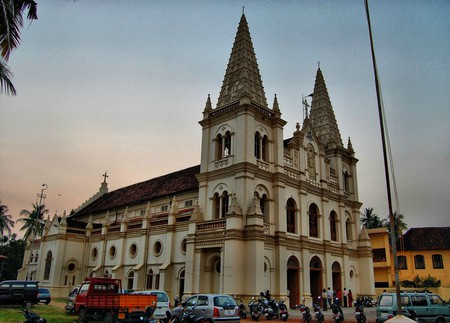 Rest awhile at any of the numerous quaint and cosy cafés for which Fort Kochi is known. Choose from the likes of Kashi Art Café, Pepper House Café, Teapot Café, and Loafer’s Corner Café, to name a few. Walk along the sea face, marvelling at the Chinese Fishing Nets that date back centuries. Catching a mesmerising sunset against the silhouettes of the ships cruising by is also a perfect way to end the day. 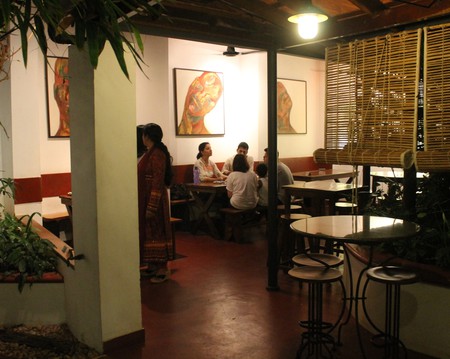 Call it a night by unwinding at Hotel Seagull for dinner. The combination of cheap booze with authentic Syrian Christian Chicken by the side of the waves will ensure unforgettable memories of the two days spent discovering Kochi.