How to Spend 48 Hours in Kannur, India 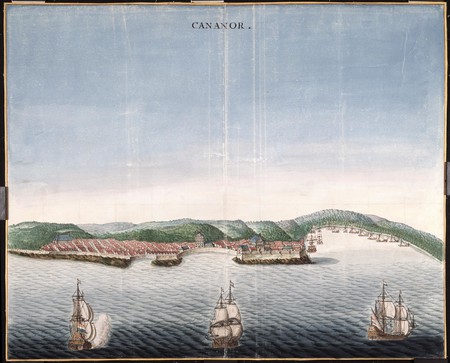 Formerly known as Cannanore during the British times, Kannur is also referred to as the ‘Crown of Kerala’ for its geographic location of being edged by the Western Ghats.

The city is not just naturally endowed, but culturally rich as well, and is also known as ‘The City of Looms and Lores’ owing to the several loom industries pervading the place, and its bounty of cultural arts such as Theyyam. Here’s how to best spend 48 hours in the area.

Start your day with breakfast at MVK Restaurant. 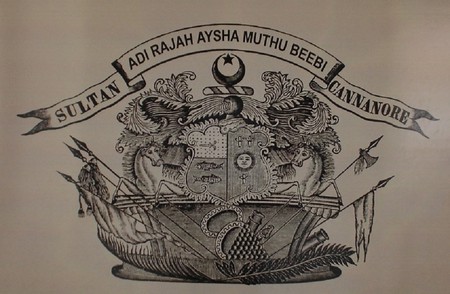 The Royal Seal of the Arakkal family | © Shijaz/Wikimedia Commons

Finish your lunch from Pepperpot Restaurant, who are famous for their fusion cuisines. Next, head to the Kerala Folklore Academy situated in Chirakkal in Kannur. This is the perfect place to satisfy your curiosity to follow and understand the artistic heritage of Kerala, especially the Theyyam art forms prevalent in northern Kerala. The library here features over 1,000 volumes of Kerala folk art traditions and is one of the largest of its kind in the state. The Academy has brought out publications to promote awareness about folk life, art and rituals among the present generation. 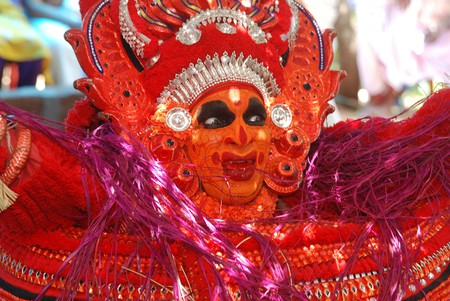 Next stop is St Angelo Fort, the beachfront fort built by the Portuguese in 1505. The fort is well maintained under the supervision of the Archaeological Survey of India and is a major tourist attraction. The Fort Walkway leads to Ayikkara Sea View-Point which is the culmination of a road extending into the sea and is a great place to catch the sunset.

Return to Kannur town for dinner at Sahib’s Grill Kitchen. 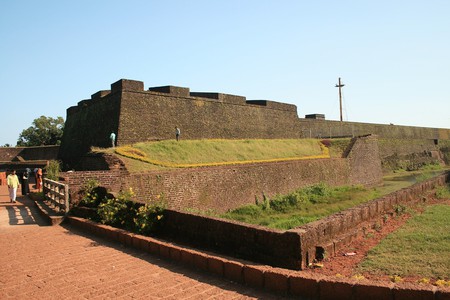 Start the day with breakfast from Rara Avis Restaurant situated in the heart of Kannur town.

Head straight to Gundert Bungalow which was the home of the German missionary, scholar and lexicographer, Dr Herman Gundert, who lived here for 20 years from 1839. 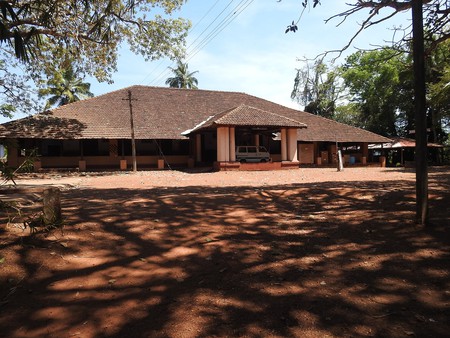 Thalassery is famous for the biriyani named after the town and also for the Arab-influenced cuisine. Have a lip smacking lunch at Rara Avis Restaurant which serves one of the best Thalassery Biryani in town.

Head next to Thalassery Fort, aka Tellicherry Fort. Thalassery was one of the most important European trading centres in Kerala and the fort was a result of British interest to protect their trade activities here. 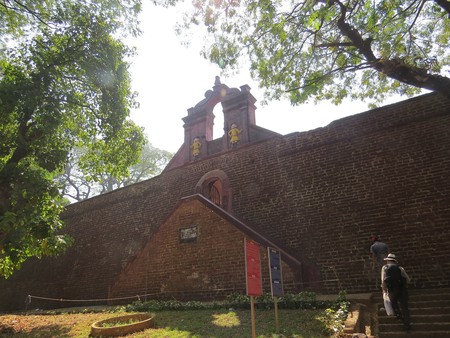 Head to Muzhappilangad Beach, the longest drive-in beach in India. The beach festival is celebrated in April and includes driving stunts, sand drifting, and bike stunts. Sunset at this beach is another reason to visit. 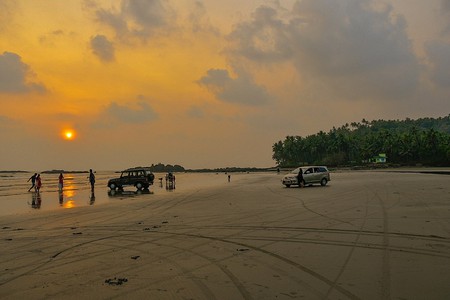 Return to Kannur town for a late dinner at Raandhal Restaurant, which is one of the most reviewed restaurants in Kannur.