ASIA
/
INDIA
/
BANGALORE
/
Things to Do

How to Spend 24 Hours in Bangalore 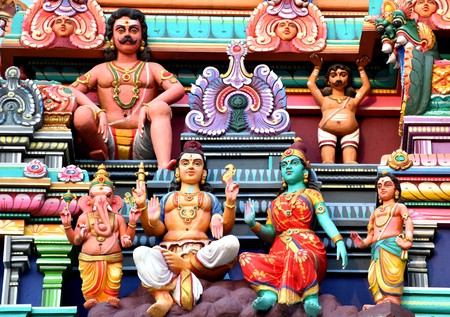 Be it the rustic pubs or the serenity of its parks, Bangalore has a lot to offer. Even for a 24-hour visit, the ‘Garden City of India’ has what it takes to leave a long-lasting impression. Somewhere between its gardens and the IT sector, Bangalore is an alluring city. Here’s how to spend 24 hours in the southern Indian city.

Amid the burgeoning infrastructure, Bangalore stays true to its ‘Garden City’ tag, thanks to Cubbon Park and Lalbagh. Characterized by thickets of trees, plush green swathes and historical architecture, these parks make for an ethereal morning. Mornings in Bangalore don’t get better than a stroll through Cubbon Park or perhaps a short bicycle ride. 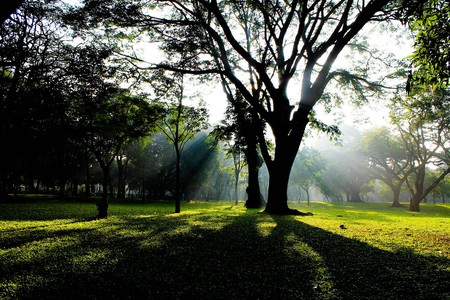 Mavalli Tiffin Rooms (MTR), situated on Lalbagh Road, boasts a century of expertise in South Indian cuisine. The same holds true for Vidyarthi Bhavan, another spot in the adjacent area. They offer classic masala dosa and idli, among other things. 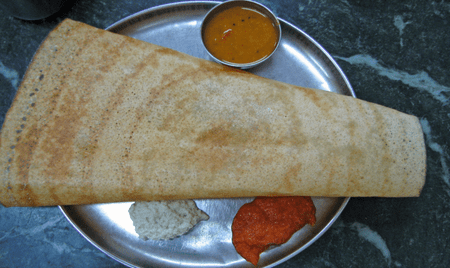 A visit to the Government Museum and Venkatappa Art Gallery goes without saying, as the place is home to numerous archaeological and geological artifacts that reflect Bangalore’s rich and vibrant history, as well as that of the whole of India.

The colonial-style St. Mark’s Cathedral is barely a few minutes away from the gallery. It is essentially a trip down memory lane, to the East India Company’s control of India in the 1800s.

For more historical sightseeing, Tipu Sultan’s Summer Palace is just a cab ride away. Also known as ‘Rash-e-Jannat’ or ‘Envy of the Heavens’, the palace is reminiscent of the ruler of Mysore’s days in all its glory. Hyder Ali commissioned the construction of the palace in 1781, and it was completed by his son Tipu Sultan after a decade. 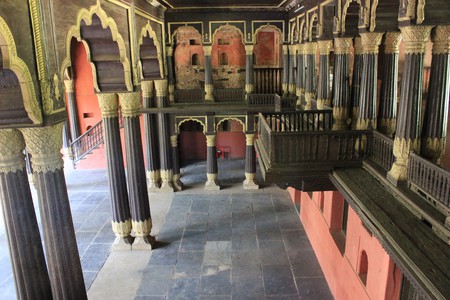 M.G. Road/Commercial Street is synonymous with shopping, as far as Bangalore is concerned. From top retail brand outlets to traditional markets and everything in between, this is where Bangaloreans swarm to shop. The shopping district is home to clothes, souvenirs and street food to cater to everyone’s needs. Cinnamon, a boutique, specializes in lifestyle products that have a tinge of Indian ethnic flavor to them. With a plethora of transfixing merchandise, Cinnamon is a must-visit destination. 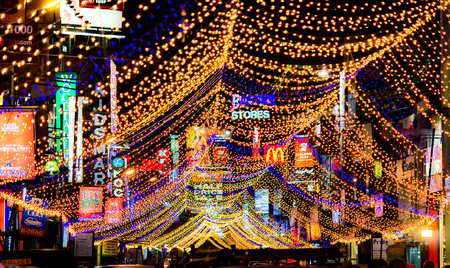 Finish off the day by reveling in some of Bangalore’s finest pubs and breweries, because they are as quirky and joyous as they get. Local breweries include Arbor Brewing Company (ABC), Toit and The Biere Club, and the beer tastes great. Other great nightlife spots include Pecos and Church Street Social. If you’re hungry by now, you’re in luck: all of these places serve savories from continental and Indian cuisines. Not to mention, all these places are within a mile of each other. 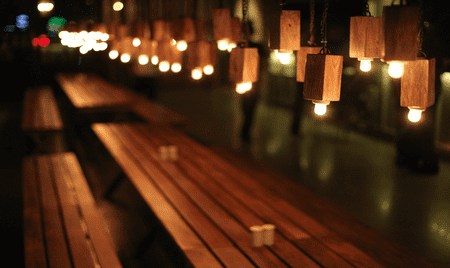