How Charles Dickens is Tied to Kolkata 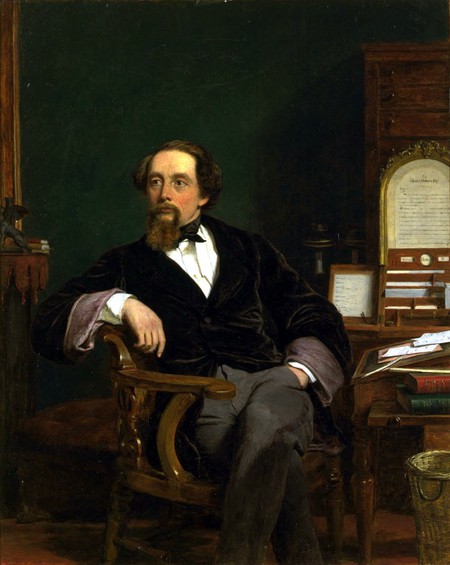 It was Charles Dicken’s 52nd birthday on February 7, 1964, when he heard the news of his son’s death. Walter Landon Dickens, who he had shipped off to India seven years before to serve as a cadet in the East India Company, had died of an aortic aneurysm. 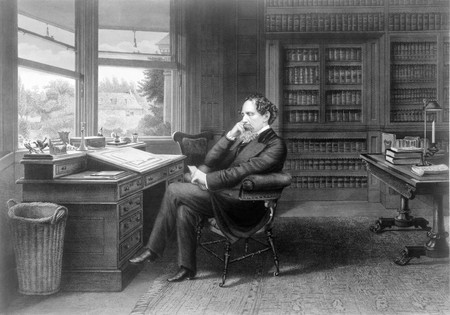 While Walter Dickens is said to have shown indications of wanting to be a writer like his father, he had been discouraged by his father to pursue the same career. Charles Dickens is alleged to have instructed Walter’s tutor to keep him from writing, as he believed that would let his son live a happier life. And so Walter was hesitantly enlisted with the armed forces and sent off to India at age 16.

Dickens hadn’t been particularly happy with the idea of sending his son away either, but was convinced it was the right thing to do. He is alleged to have been quite sad for a few days after seeing him off to India at Southhampton—after which he never saw Walter again.

Walter Dickens lived in Calcutta (now Kolkata) for about six years, during which he made it to the rank of Lieutenant. However, he also fell heavily into debt over the years, with which his health dramatically suffered. Due to his sickness, Walter Dickens was about to be invalided and returned to England when he died on December 31, 1963 at the Officers’ Hospital in the city. 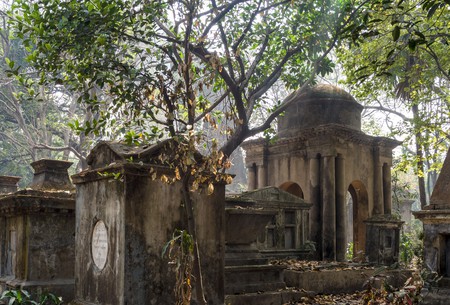 Walter Dickens had initially been buried at a war Cemetery in Bhowanipore in South Kolkata. However, in 1987, a group of students from Jadavpur University, Calcutta led an initiative to move his tombstone to the heritage South Park Street Cemetery as a tribute to his father. Today the site remains one of the key attractions in the historic cemetery, which includes historic tombs of various notable Europeans who died in the city during the 18th and early 19th centuries. The partly ruined epitaph on the tombstone reads “In memory of Lieut. Walter Landor Dickens, Second Son of Charles Dickens.” Literature and Charles Dickens’ fans see the tombstone as the city’s most appropriate spot to pay tribute to the writer.