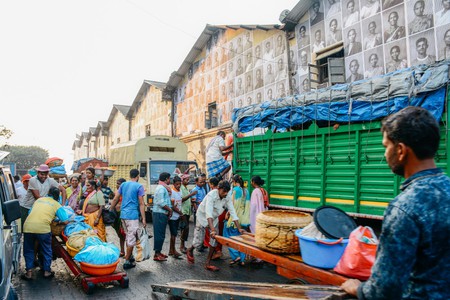 Thirty artists took their passion to Mumbai’s 142-Year-Old Sassoon Docks, one of the city’s oldest fish markets, and gave it funky makeover. St+Art India, a collaborative initiative by young artists, photographers and filmmakers, has been bringing art to the streets for the past three years, aiming to inspire more than just the niche audience. Their most recent success was at an art festival at Sassoon Docks, where they brought the docks back to life.

When Albert Abdullah David Sassoon commissioned India’s first commercial wet dock in Mumbai in 1875, to help his family’s cotton and opium trade, he wouldn’t have thought in a million years that the place could be turned into a colourful, creative space for street art. At the time, the Bhaghdadi Jewish family was pretty influential in Mumbai. However, with the family’s decline in trade and status, Sassoon’s docks were forgotten. In fact, it’s unlikely people in Mumbai would know where Sassoon docks is if they were asked! 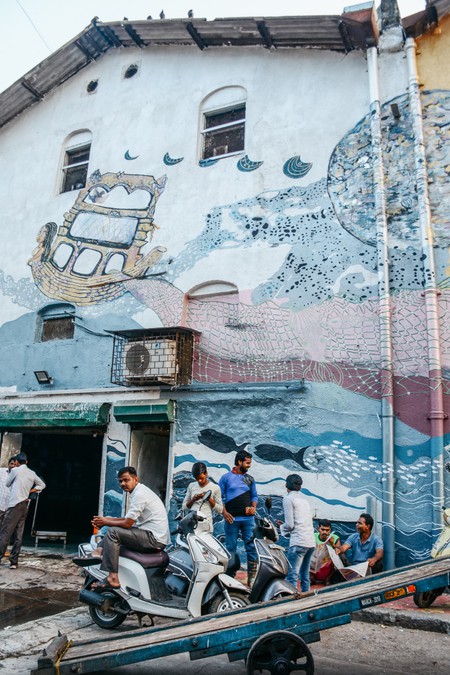 Its forgotten legacy is what inspired the St+Art India team to choose Sassoon Docks as the primary location and they named it Sassoon Dock Art Project. Just like our everyday routine makes us forget to stop, take a step back and appreciate the nuances, the team wanted to bring to life a place that was no longer in people’s memory. 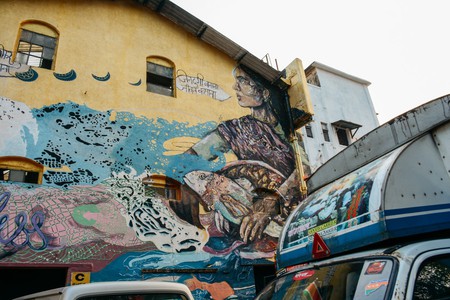 Over 30 Indian and international artists were invited to be a part of this massive street art festival. Guido Van Helten from Australia, Tan Zi Xi from Singapore, Curiot from Mexico, Clemens Behr from Germany, Yok and Sheryo from Singapore, Daku and Sameer Kulavoor from India, Ella & Pitr from France, Askew One from New Zealand are only a few names in the long list of talented artists. 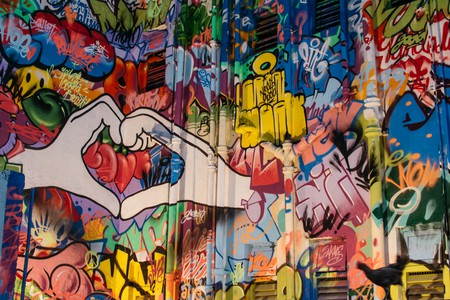 To raise awareness and drum up curiosity, the team held workshops and talks before the art festival began. Artists were given the liberty to come up with their own interpretation and express their ideas through their art. Indian illustrator Shilo Shiv Suleman used organza, fibreglass and embroidery to display her poems. 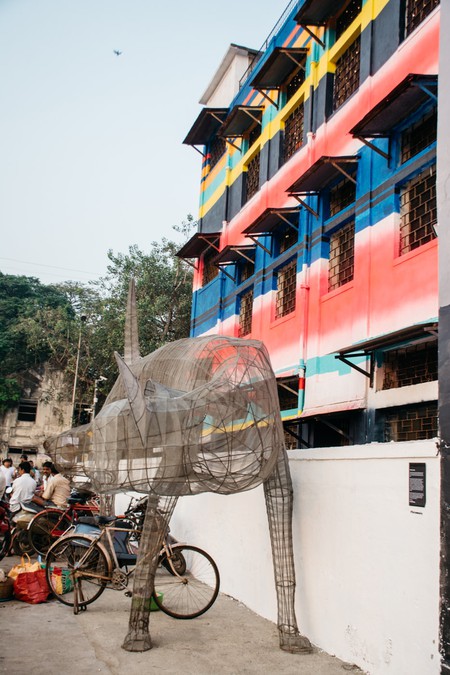 Inside Out’s artist JR covered the façade of a warehouse with black and white portraits of people in the area. Olivier Hoelzl used intricately cut-out stencils and UV lights to depict characters that he conjured by observing people in the dock area. Singaporean artist Tan Zi Xi used plastic and waste to build an installation called ‘plastic ocean’ to highlight the environmental issues today. 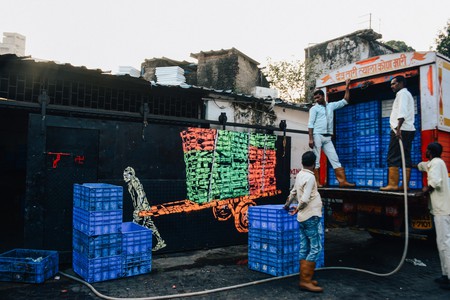 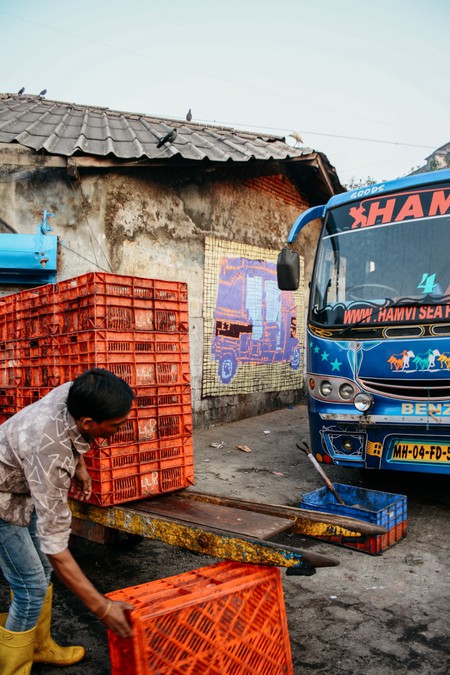 St+Art India team has been documenting the transformation on video and they are hosting screenings, talks and tours to get more people interested in their project. Anybody can walk into the area and look at all the art. The Chairman of Mumbai Port Trust (MBPT), Sanjay Bhatia told Quartz, “The port has been a standing testimony of Mumbai’s evolution and this initiative of wall painting and its exhibition is a step further in this direction.” 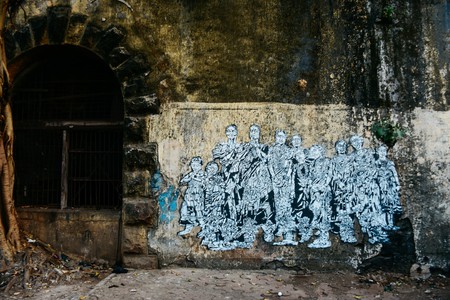 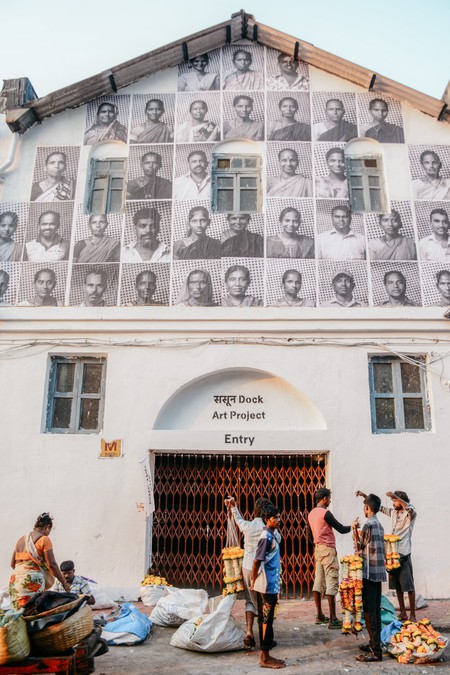 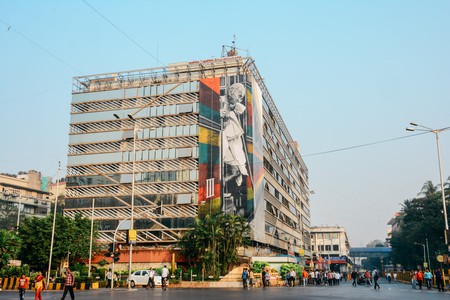