Hosur: 'The Little England' Of India 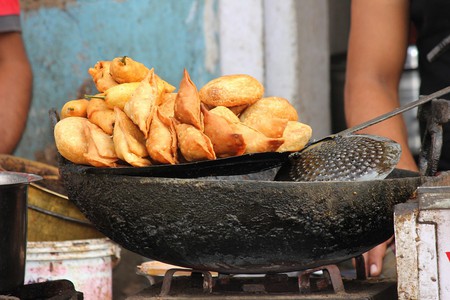 For anyone who travels from Bangalore towards Coimbatore, Salem or Krishnagiri, the breezy little town called Hosur in the Karnataka-Tamil Nadu border is definitely hard to miss. Famous for its exotic roses, which are exported in huge numbers every year prior to Valentines’ day, known as India’s top industrial hub with close to 2,300 small- and medium-scale industries, and home to the manufacturing units of large industries like Titan and TVS motors, Hosur is a quiet little town that is definitely not too proud of its many laurels. This is perhaps the reason why not many people know of its existence.

When you set foot in the Hosur bus stand, the first thing that grabs your attention is the aroma of freshly made samosas filling the air around you. Unlike their north Indian counterparts, these samosas are flat and their fillings are made of onions. Almost every other store at the bus stand sells these samosas along with hot bajjis (pakodas) and chai. If you happen to visit Hosur someday, their samosas are definitely a must-try, including some other popular delicacies such as masala puri (crushed pani puri with masala peas and cut onions), kothu parota (sliced maida paratha pieces fried and mixed in masala and gravy), and filter coffee from Vasavi Café. 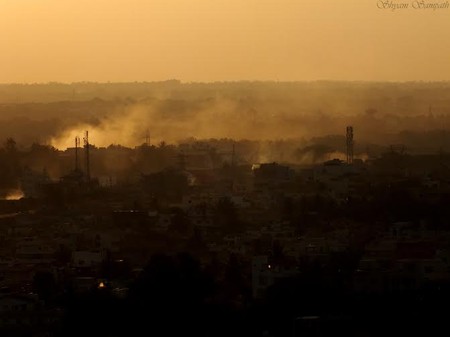 Another wonderful aspect of Hosur is the serene climate it has throughout the year. Situated at 3,000 feet above sea level, the climate here is always very pleasant and this is what makes it ideal for growing roses and setting up manufacturing units. It is said that during the British rule, the English felt that the climate of Hosur strikingly resembled their homeland so much that it was called ‘The Little England’ of India. 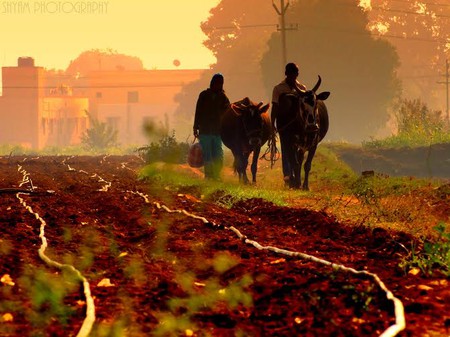 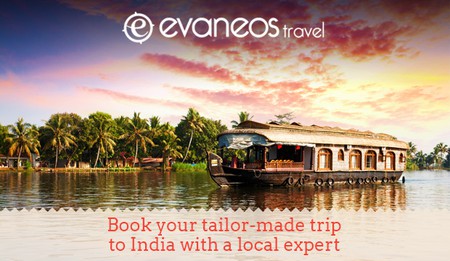 Your stay at Hosur will definitely be incomplete if you do not visit the famous Chandra Choodeshwarar hill temple, or Malai Kovil, built between the years 1218 AD and 1296 AD. The entire town of Hosur can be seen from this hill top. Before you leave the Malai Kovil, do not forget to purchase prasad from a little shop within the temple premises. The prasad is usually piping-hot puliyogarai (tamarind rice) and chakkara pongal (sweet khichdi), which is so tasty that it is sure to leave you licking your fingers.

At the foot of this hill is a small village called Therpettai. During the ‘Car Festival’ in the months of March-April, the whole village lights up and celebrates the Rath Yatra (Chariot Festival) in which all the deities from the Chandra Choodeshwar Temple are taken out in a procession on a ratham (chariot). This is the most celebrated festival of Hosur and the whole town flocks to Therpettai to witness this majestic procession. 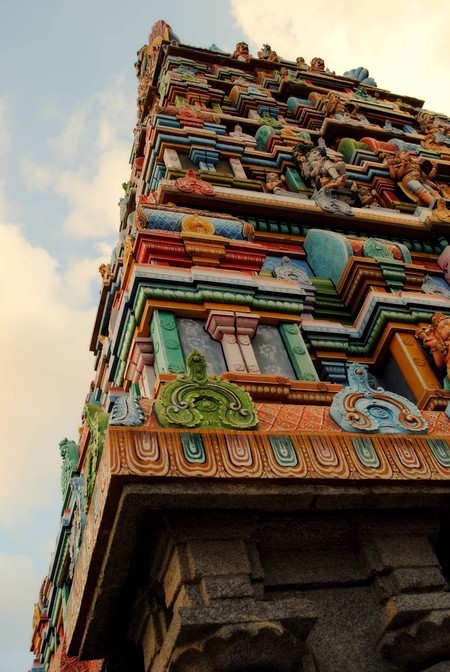 But what sets Hosur completely apart from any of the other towns is the diversity of its people. Although this town falls predominantly in the Tamil Nadu region, the people here speak Tamil, Kannada and Telugu. This is perhaps why Hosur neither completely belongs to Karnataka nor to Tamil Nadu, but is definitely a marvel in itself despite being a quiet place, sans the hustle-bustle.