History Of The Great Bombay Textile Strike In 1 Minute 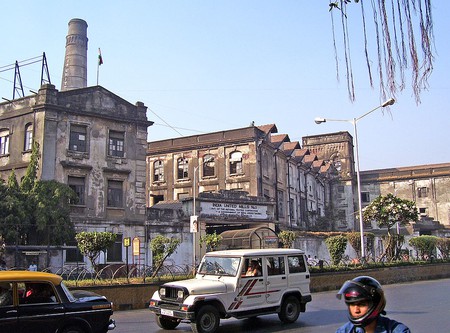 The Great Bombay textile strike of 1982 was one of the most important developments of the twentieth century that propelled Mumbai’s journey into its current avatar. Called to protest poor wages and labor conditions in the textile industry – which was once the backbone of the city – the strike ended up shutting down the industry as such, making way for the Mumbai we know today.

Mumbai’s textile industry, which saw a boom in the nineteenth century, was one of the country’s first modern industries. Twentieth-century Mumbai became an industrial hub, with about 130 cotton textile mills, which didn’t just propel its own economy but also acted as a catalyst for economic growth elsewhere in the city. However, as the industry grew so did the grievances of mill workers, who were primarily migrants from villages around Maharashtra and the rest of the country. They felt that their requests for better pay and working conditions had remained unaddressed for decades, finally pushing them to consider going on strike.

In 1981, a large group of mill workers decided to organize themselves and chose trade union leader Datta Samant to lead their protests. Samant had previously organized successful efforts to dramatically increase the wages of workers in the automobile industry, and therefore was roped in by eager mill workers expecting a similar outcome. Soon, a massive strike was planned and finally called on January 18th, 1982 – over 250,000 workers went on strike, and some 50 mills had to suspend activities for over a year. However, with the textile mill industry already struggling to operate in the city, owners weren’t willing to give in to workers’ demands. 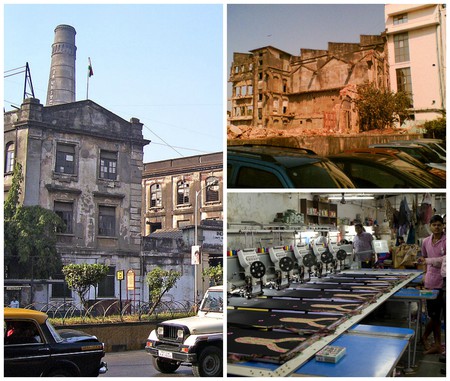 Most protesting workers had not been prepared for the strike to escalate to such proportions, or to last more than a few months. Deprived of their livelihoods and unable to survive in the city, a good portion of them moved back to their home villages, while others struggled to find odd jobs to get by. Samant and the core of the protestors weren’t willing to settle for anything short of what they had demanded. More than a year later, the strike ended up shutting down some 80 textile mills in the city, leaving more than 150,000 workers unemployed. The industry shifted out of the city, finding a new home in other parts of the country, such as rural Gujarat.