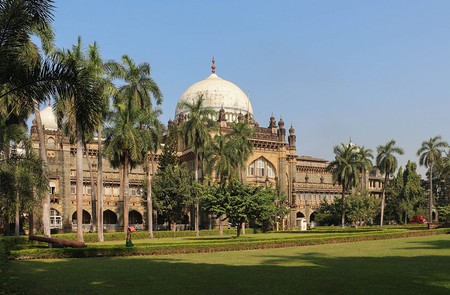 The Chhatrapati Shivaji Maharaj Vastu Sangrahalaya (CSMVS), considered to be Mumbai’s primary museum, has been the custodian of some of India’s cherished historic relics for about a century. This Mumbai landmark, with its glorious architecture and vast collection, is a must-visit for locals and tourists in the city.

The museum came into being after some of the city’s most prominent citizens resolved to build a public museum, as a memorial to mark the visit of the Prince of Wales (later King George V) in 1905. The foundation stone for CSMVS was laid later in the year by the Prince himself. The building for the Prince of Wales Museum of Western India was completed by 1914, but was used by the military as a hospital during the First World War. It opened to the public only in 1922 after being inaugurated by Lady Lloyd, the wife of the Governor of Bombay. 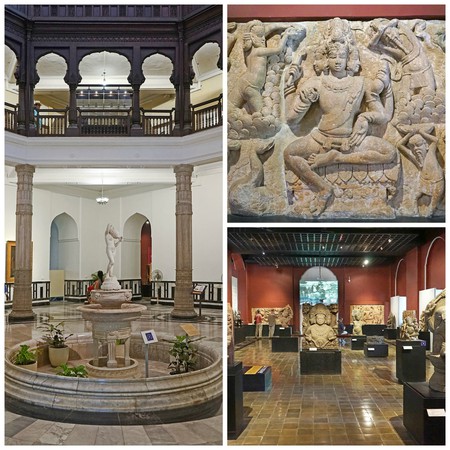 The museum building, combining Indian and Saracenic architectural forms, was designed by George Wittet — a Scottish architect who also designed the Gateway of India. He took inspiration from The Taj Mahal in Agra as well as the Gol Gumbaz in Bijapur for the building’s design.

The museum’s vast collection includes archaeological finds and artifacts from centuries of civilization in the Indian subcontinent — the Indus Valley civilization, the Mughal era, and the Marathas to name a few. The museum’s various galleries include sections dedicated to Nepal-Tibet, European paintings, natural history among others. The arms and armor gallery features the personal armor of Mughal emperor Akbar.

CSMVS, along with institutions such as the Jehangir Art Gallery, has contributed significantly to the evolution of the surrounding neighborhood of Kala Ghoda as a center for artistic learning. It frequently hosts public programs including documentary film screenings, workshops and seminars for students and adults. The museum even hosts post-graduate diploma courses in museology and conservation, and heritage studies and conservation.