South India’s dance forms are the bodily manifestations of inner devotion, as well as enactments of Hinduism’s chronicles, and are all profoundly transfixing. Various dances honor the centuries-old traditions of places where religious doctrines are a way of life. Here’s an introduction to South Indian dance forms.

This dance is synonymous with South Indian arts and culture. It’s practiced and performed religiously with utmost devotion and diligence. Regarded as one of the oldest dance forms in the world, Bharatanatyam is an amalgamation of decorative hand gestures, meticulous facial expressions and complex footwork. It adheres to a compendium known as Natya Shastra, put forth by its most celebrated patron, Bharata Muni. The ringing of the cymbals accompanied by the grace of Bharatanatyam is enchanting to witness. 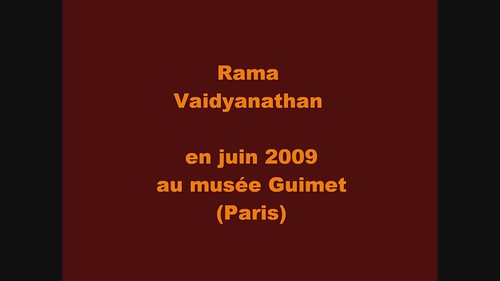 Kathakali is an operatic style of dance hailing from the Malayalam-speaking areas of south-west India, predominantly the state of Kerala. Characterized by quirky paraphernalia and accessories, a Kathakali performance depicts stories from Indian mythology or folklore. Brisk martial art moves and eerie eye movements give Kathakali a distinctive flavor. Because of its complexity, it takes years for a performer to master Kathakali. 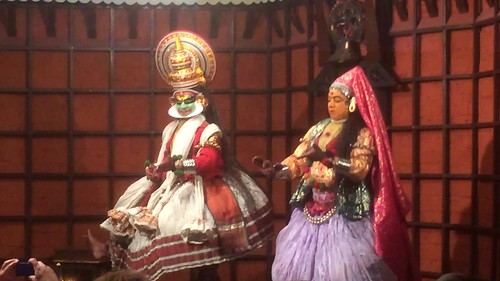 Among the dance forms that have a definitive origin, Kuchipudi is the principal one. It can be traced back to its namesake village in the Krishna district of Andhra Pradesh. Although Kuchipudi shares common elements with Bharatanatyam, the interpretation and accompaniment is different. Kuchipudi heavily utilizes facial expressions and agility, and also incorporates props such as clay pot and brass plates. Kuchipudi commands devotion and respect, with themes of spiritual advancement and the channeling of divine energy. 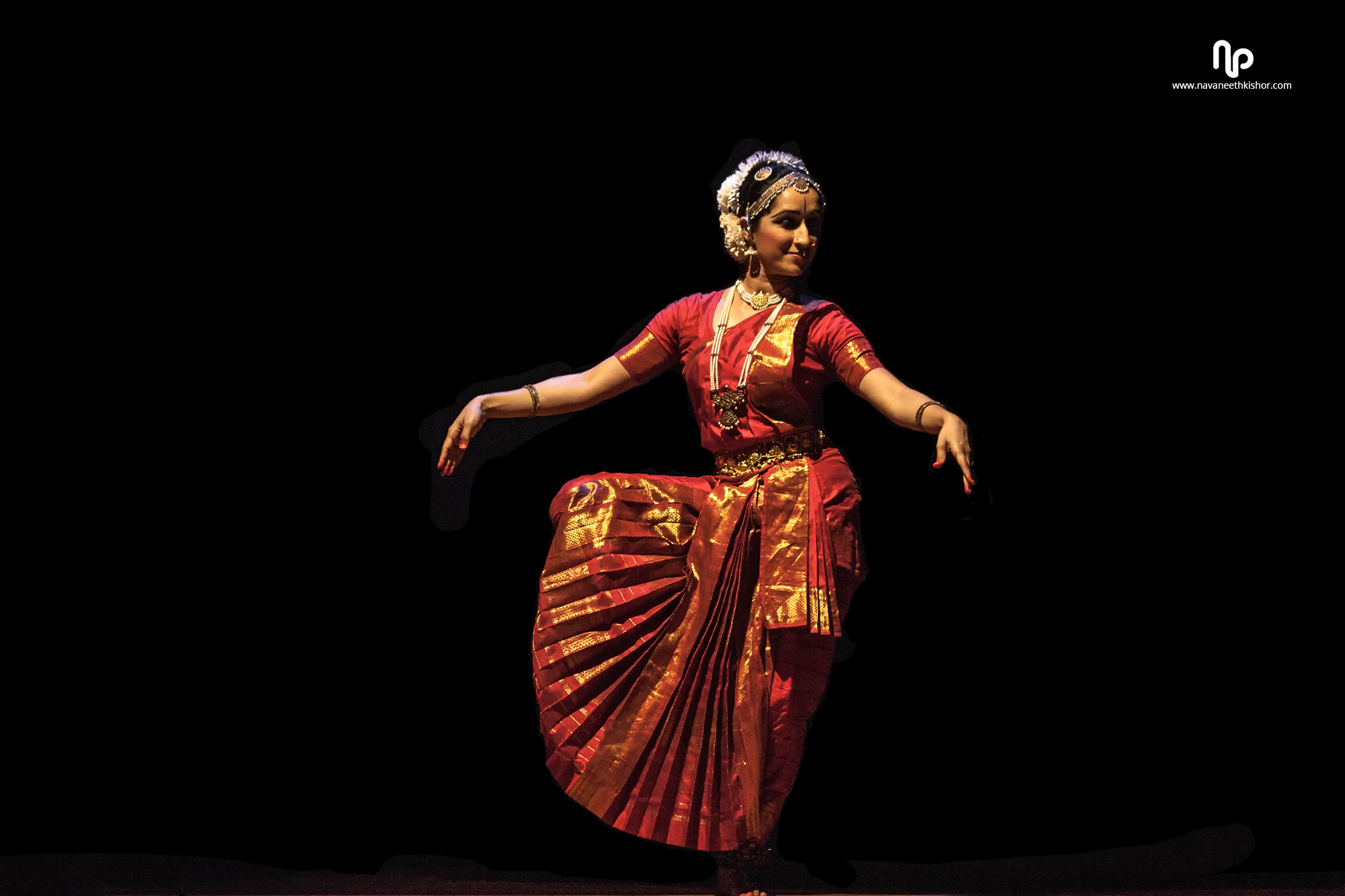 Yaksha means a demigod or a guardian spirit, while gana is a song. Yakshagana is eccentric and features ornate costumes, powerful narrations, periodic percussion and serious method acting. It’s not uncommon to come across all-night Yakshagana performances in the coastal districts of Karnataka. 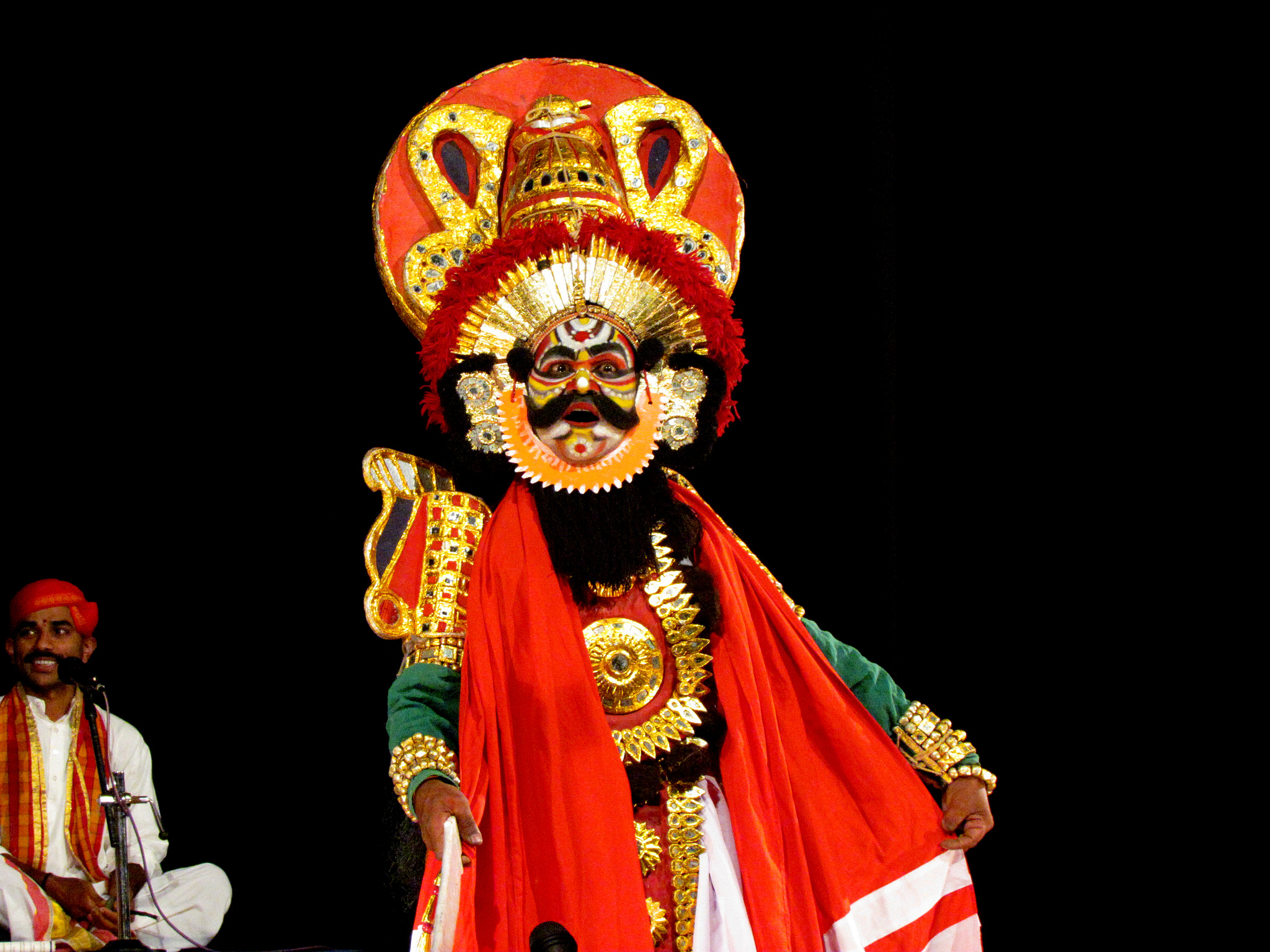 The graceful Mohiniattam gets its name from an Indian mythical character called Mohini — an enchantress with a divine status. Mohiniattam is largely performed by women dancers. It is sensual for the most part, usually accompanied by mellifluous music that is feminine and subtle. The dance found its niche in the temples of Kerala in the late middle ages, albeit with some stigma, but the dance is very popular today. 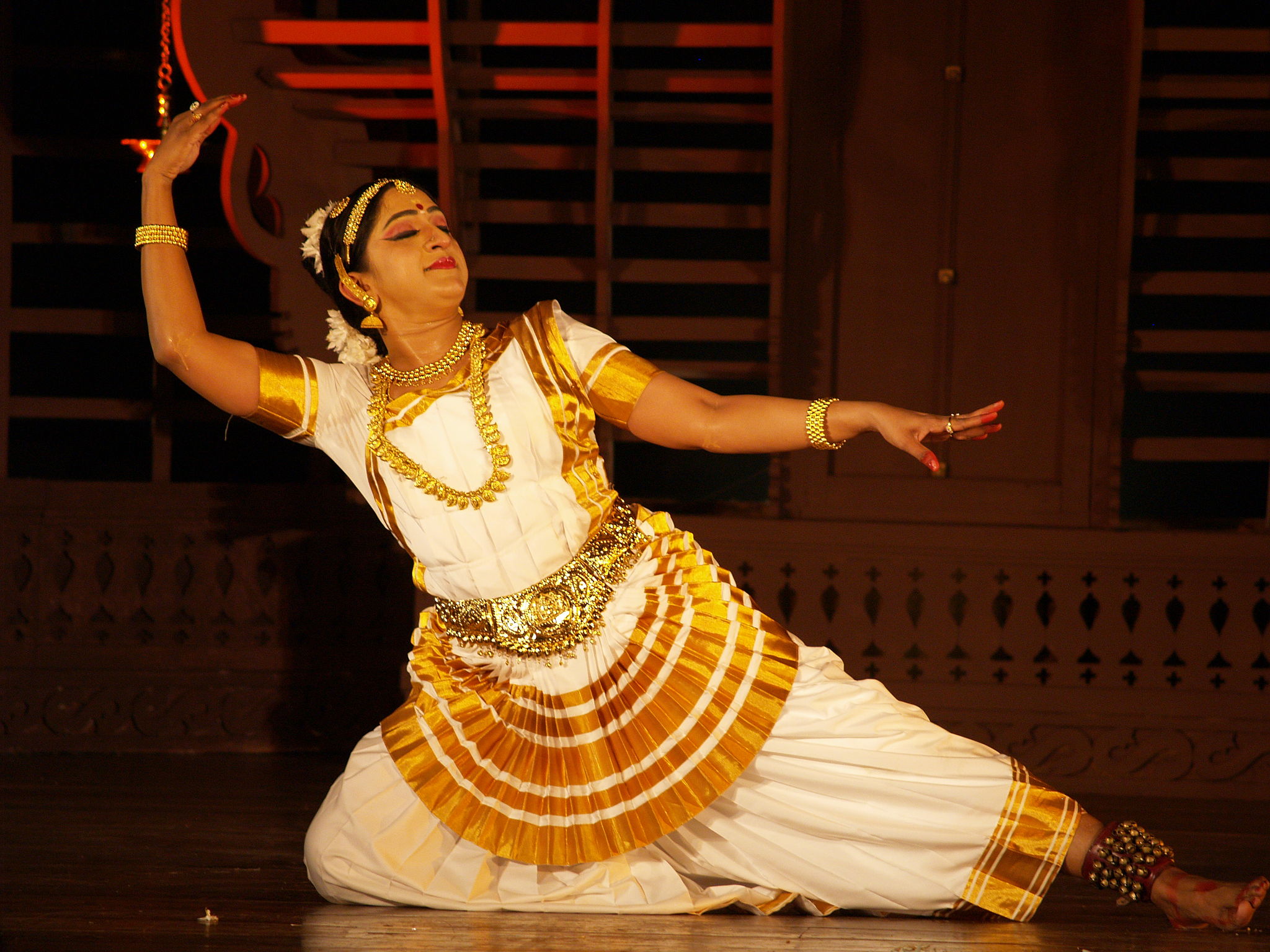 Bhuta Kola and Theyyam are indigenous ritualistic dance forms found in the Tulu region of Karnataka and the Kolathunadu region of Kerala, respectively. They are similar in style and delivery, and both symbolize the idea of divine advancement.

Bhuta Kola is a salutation to the Bhutas (spirits), which enjoy a cult status, like demigods. The Bhutas are mostly the guardians of natural elements of our world, and the interpreters of these Bhutas exist in liminal areas between forests and villages. The costumes of the Bhuta Kola are ornate, and there is heavy percussion and volatile movements. Blood offerings to the Bhutas are customary.

Theyyam is similar in rendition but differs in the number of deities portrayed, and the temperaments of these deities. 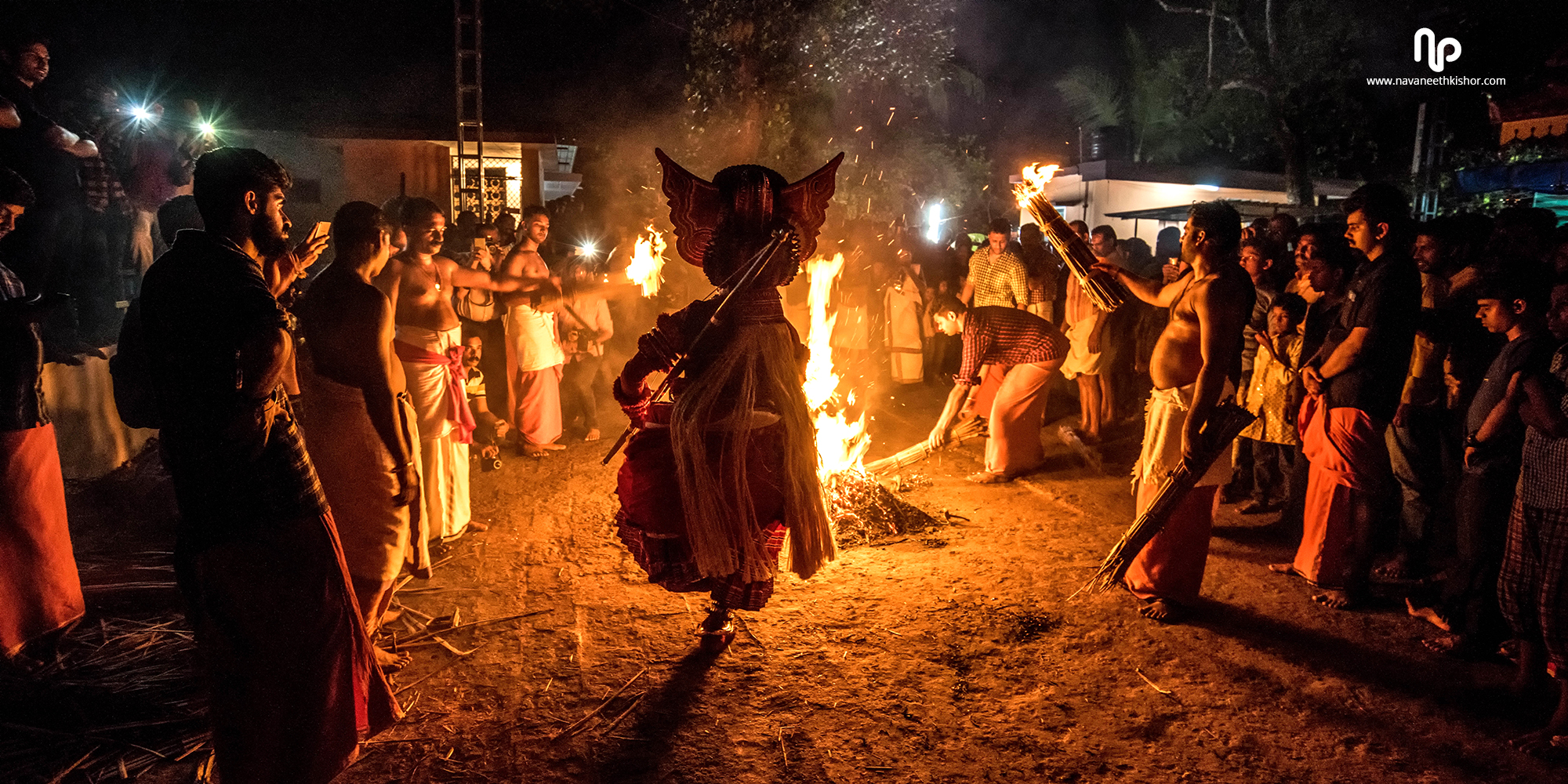