Here's Why Tourists and Locals Should Avoid Train Food in India 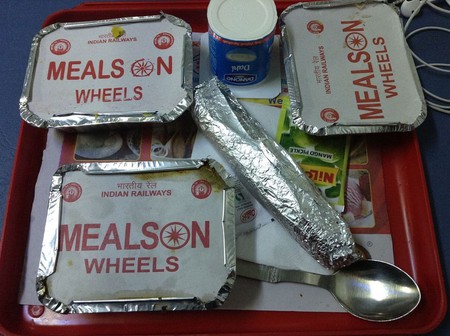 The Indian railway is the ‘lifeline of the country’, and around 23 million people ride this lifeline every day. Quality of food served on board, however, has often received flak from the travellers, and a recent report by the Comptroller and Auditor General (CAG) blew the lid off low-quality of food and poor hygienic standards maintained by the Indian Railways. According to the report, the train food in India is deemed as ‘not suitable’ for human consumption. Here’s everything you need to know about it.

Together with the railways, CAG team recently audited the food quality and hygiene standards across 80 trains and 74 railway stations, and the resulting CAG report found that the food served in Indian trains is sub par, with severe flaws in the food hygiene standards: food is not covered, kept in open spaces and infested with cockroaches, flies, insects and rats as a result; furthermore, expired items are still offered, and the water used for making food and drink is unpurified, directly from the tap. Plus, dustbins sit uncovered and unemptied, with garbage spilling out. Consequently, people travelling by train frequently deal with stomach infections. 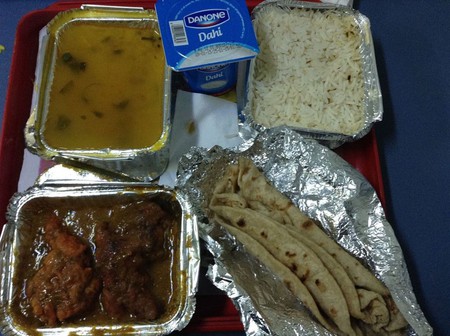 Likewise, catering units in trains and railway stations have less than ideal standards of hygiene and cleanliness. According to Times of India, ‘food articles unsuitable for human consumption, contaminated foodstuff, recycled foodstuff, packaged and bottled items past their shelf life and unauthorized brands of water bottles were offered for sale at stations.’

Per the report findings, such poor quality and standards often arise because of changes in catering policies and no protocols or regulations followed by the railway authority, food vendors or catering units. 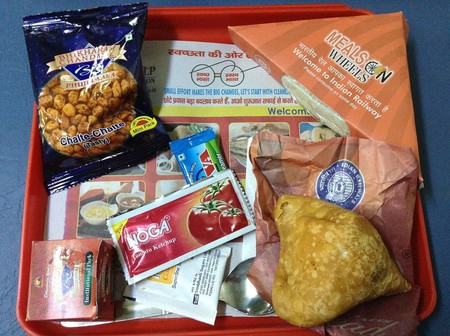 Since 2005, catering policy on trains have changed three times, with the last policy change in February 2017, which promised high-quality food s well as new and clean kitchens. But this promise is clearly not holding up.