Here's Why the Film Sexy Durga Was Banned in India

The Indian government is raining down heavily on its filmmakers with extreme censorship regulations, leaving them feeling helpless and enraged. Recently, a Malayalam film was spotlighted by the Information and Broadcast Ministry of India and ultimately banned from screening at the International Film Festival of India. Here’s why the film, Sexy Durga, is controversial.

What is Sexy Durga about?

Sexy Durga is a feature film about Durga and Kabeer – a female North Indian migrant worker in Kerala and a local guy – running away. Unknowingly, they hitch a ride with small-time gangsters in the middle of the night. The events that follow in the film are the director’s way of showing the deeply trenched misogyny and patriarchy in India.

Why was Sexy Durga banned?

Director Sanal Kumar Sasidharan is known to make thought-provoking and evocative films, usually sub-texted with contemporary political and social issues in India. Sanal’s third film, Sexy Durga, has won accolades and awards at many festivals abroad, like the Tarkovsky Film Festival in Russia for excellence in cinematography, and the International Film Festival Rotterdam 2017. 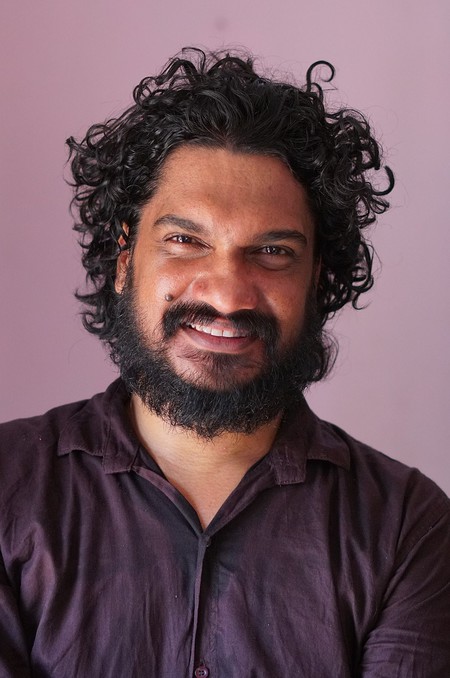 In India, however, the Information and Broadcast Ministry banned the screening of Sexy Durga at Indian film festivals, citing that the title of the film could ‘affect law and order’ as it ‘hurts religious sentiments’ because Durga is also the name of a popular Indian Goddess.

Sanal sent the film to the Central Board of Film Certification (CBFC) in India that decided to make 21 audio cuts and change the title to S Durga. With no other choice, Sanal complied and S Durga was released with a U/A certificate. It was then screened and awarded at a few Indian film festivals.

However, things came to a screeching halt when the Information and Broadcast Ministry banned the film (again) from the annual International Film Festival in India (IFFI) 2017. The ministry had problems with Sanal’s title card of the film that read ‘S### Durga’. CBFC’s board agreed with I&B Ministry and announced that the title card undermined CBFC’s decision to change the name, in an attempt to avoid rousing offense.

It is unclear why CBFC did not raise alarm about the title card before giving the film a U/A certificate and allowing it to screen in several Indian film festivals. Meanwhile, IFFI’s internal jury had no problems with S Durga. Upon hearing the I&B Ministry’s final decision, the Chairperson and two jury members of the festival resigned in protest. Alas, that made no difference to the Ministry at all. The Ministry and film festival jury has been criticized for such a strong stand on the film.

The I & B Ministry’s dogmatic and dominating approach to films is believed to be influenced by political organisations. S Durga is not a singular event. Short films like An Unbearable Feeling of Lightness and March March March were banned too. A Marathi feature called Nude didn’t see the light of day and a couple of films like Ka Bodyscapes and Muhammed have also been denied censor exemptions.