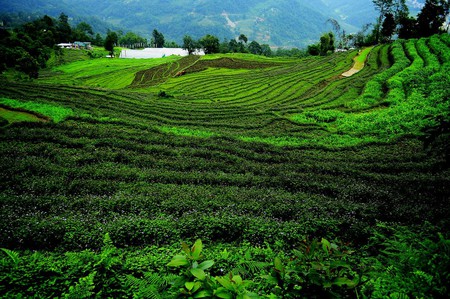 Sikkim is the first and only fully organic state of India. From adopting new farming practices to harvesting low yields initially and farmers having to come up against losses, it took 13 difficult years for the second-smallest state of India to achieve this feat. Today, showers of accolades have been pouring in from all over the world. Here are some of the sought-after organic products you can find in Sikkim.

A healthy alternative to regular white flour, buckwheat is packed with essential nutrients, vitamins and fibre. It is also considered an ideal crop for organic farming because of its high resistance to insects and pests. In Sikkim, buckwheat is usually eaten as a pancake and sometimes also made into liquor. Recently, people have been replacing white flour with buckwheat powder to make dumpling wrappers. 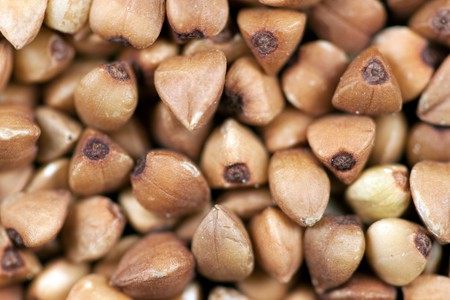 Rightly called the miracle berry, sea buckthorn is grown in the colder and mountainous regions of north Sikkim. This fruit is said to come with a host of benefits, including anti-ageing and anti-inflammatory properties. The cultivation of sea buckthorn is fairly new in the state. As it starts to pick up, it is proving to be a constant source of livelihood to farmers living in rugged terrain. It is most commonly consumed in the form of cold-pressed juice. 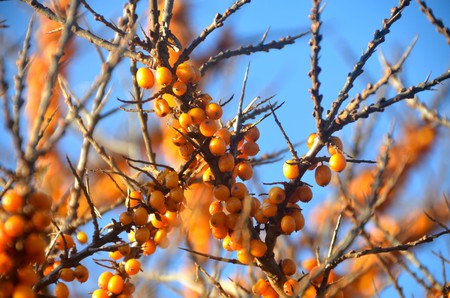 Ginger is extensively grown in Sikkim and is a staple spice used in the local cuisine. The four main varieties of ginger found here are Gorubathaney, Jorethangey, Bhaisey and Majhauley. The organic ginger from the state is regularly exported to Europe. Other than its raw form, ginger is processed into oil and candies. For ages, ginger has also been used in religious ceremonies by some local communities of Sikkim. 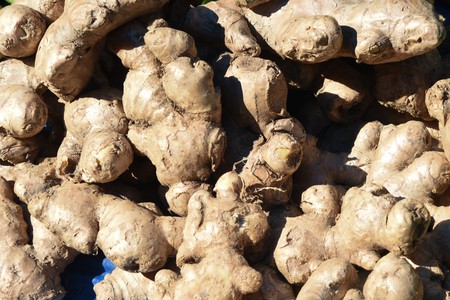 The two rivers that flow through Sikkim are the Teesta and the Rangeet, and the belts along these rivers are the most fertile for orange production. Lately, a small and remote village called Lum in north Sikkim has been stealing the spotlight in terms of organic orange cultivation. Due to its high quality, mandarin oranges from this area have been in increasing demand in the domestic market. 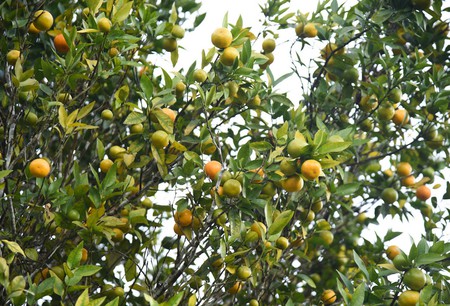 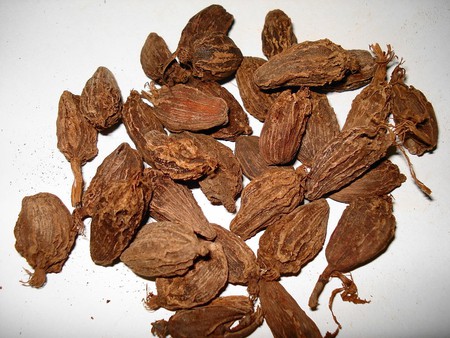 Turmeric is the most routinely used spice in India. It is another crop that demonstrates resilience against pests and diseases, making it highly suitable for organic farming. However, cultivation of turmeric isn’t high now, and efforts are being made to increase this. Turmeric is often used as an effective home remedy to cure certain common diseases in Indian households. 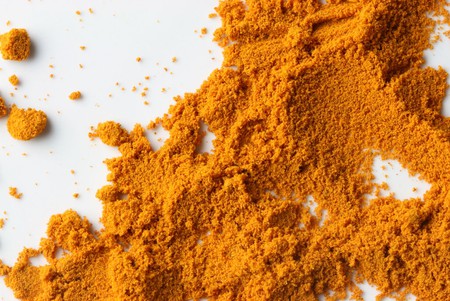 The beautiful Temi Tea Garden, adorned with pink cherry blossom trees, is the only tea estate in Sikkim. It was established in 1969, even before Sikkim was a part of India. (Sikkim was previously an independent kingdom, and it was only in 1975 that it merged with India to become its 22nd state). In order to provide employment for Tibetan refugees, the last king of Sikkim set up this tea estate in Sikkim. Temi Tea’s organic tea is considered to be one of the finest in the country. 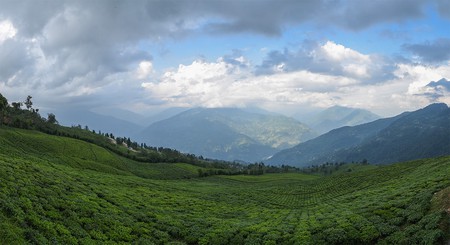 The organic farmers of Sikkim are slowly and steadily getting into kiwi fruit cultivation, encouraged by simpler growing techniques and rewarding market prices. Along with its luscious taste, kiwi is a storehouse of vitamins, minerals and dietary fibres. 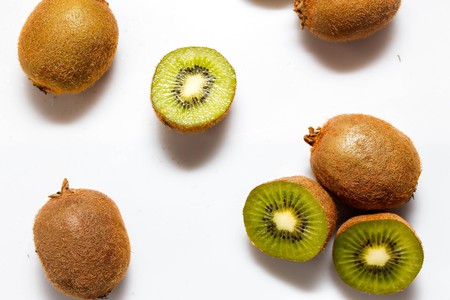 Better known as dallae khursani (chubby chilies), these fiery little things are a favourite among the Sikkimese. As versatile as they come, these chillies can be used to garnish curries, in their pounded version can be used in chutneys and are tasty even when they’re nibbled raw! Flavourful, aromatic and packed with just the right amount of spice, dallae khursani is a quintessential food of Sikkim. 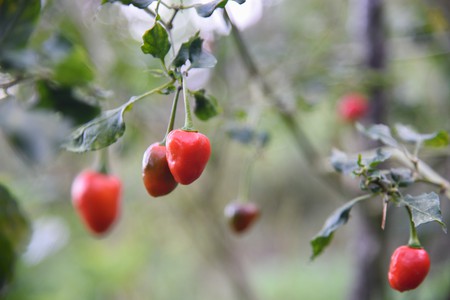 Although moringa farming does not have an organised set up like other crops listed here, it has a lot of potential. Of late, the world has been gushing about moringa as the new superfood, but its benefits have been known to the locals of Sikkim for ages. Moringa helps slow the process of ageing, boosts immunity, is a powerhouse of antioxidants and aids digestive health, among other things. The best thing about moringa is that each and every part of the plant can be utilised and nothing goes to waste. In Sikkim, moringa drumsticks are either stir fried or mixed with dal and fish curry. 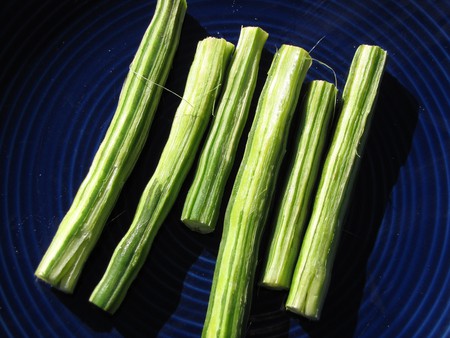 Moringa drumsticks | © Forest and Kim Starr / Flickr
Give us feedback