Here's How You Can Stay Safe in India 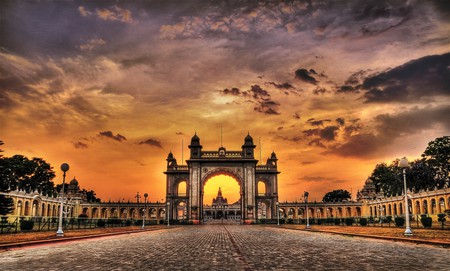 In a shocking report released by the Delhi Police this year, it was revealed that cases of snatching in the city have increased by almost 413% in the last five years. Even more alarming is that many of these crimes have been committed by juveniles. India has a lot of amazing experiences to offer travellers, but some advance precautions are still necessary. Here are some of the safety measures you should take when travelling in India.

Use the women’s compartment of trains

If you’re a woman and travelling on the Delhi Metro, the Mumbai Local or any other train, you should use the coach or compartment reserved for women, especially at rush hour. It’s not that the public transport is totally unsafe, but travelling in the women’s compartment is much more comfortable, you can evade the occasional gawking of men, and generally less crowded. While the Mumbai local has first and second class ladies’ compartments, the first coach in every Delhi Metro train is reserved for women. The Kolkata Metro has designated seats for women. 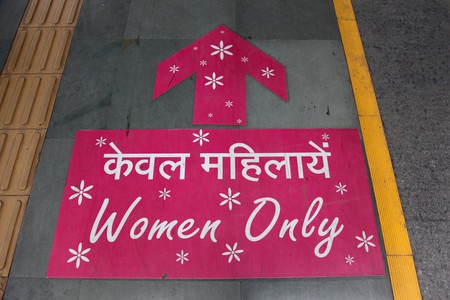 Stay in a safe neighbourhood

Whether you’re a tourist, an expat or a local moving to a new city, do your research on the safest localities. For instance, Prashant Vihar in north-west Delhi has been named the most unsafe place in the city for the last few years, so it goes without saying that you should avoid staying here. Posting your queries on public forums or Facebook Groups like Flats and Flatmates Delhi Chapter will get you feedback from people who have first-hand experience, so do take advantage of those.

Don’t go out alone at night

Indian cities now have some great nightlife. From concept restaurants and themed bars to a line-up of acclaimed performing arts, options are aplenty. However, a solo night out in India is never a good idea. It’s always better to have someone with you when you go out, even more so if you’re new to the place. 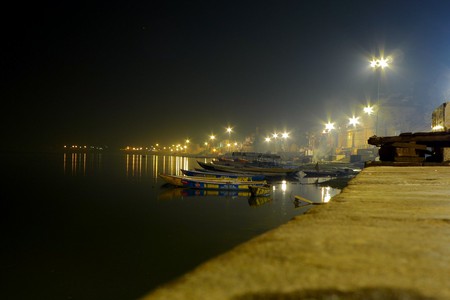 Get a local sim card

In India, it’s not very easy to find Wi-fi connectivity. That’s why getting a local sim card should be a priority if you want to have constant Internet connection. While all mobile networks work well in the cities, that’s not the case in the smaller towns. Find out which network has the best connectivity in your area and get a sim card to suit.

Having a mobile phone with you at all times is essential not just for storing emergency numbers but for navigating via GPS as well. Sometimes auto-rickshaws and taxi drivers take you on less familiar routes, and that’s when GPS is key to ensuring you’re on the right course. Making sure your phone does not run out of battery is an important part of staying safe. Before heading out, charge your phone until it’s full. In addition, keeping a power bank as back-up is useful. 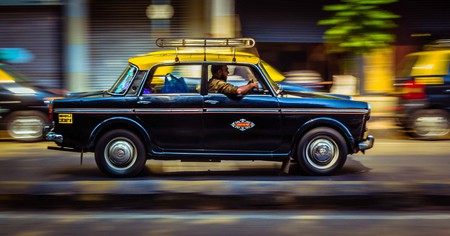 Never trust strangers, not even a young person, as harmless as they might seem to you. A lot of people use juveniles to commit crimes as they look less threatening and in case they get caught, the penalties they receive are considerably less severe. In a shameful incident in October 2017, three underage boys were among five arrested for assaulting a Swiss couple in Fatehpur Sikri, near Agra. An argument had ensued after the boys demanded a selfie with the woman.

Learn to say “no”

Taxi drivers, tour guides and street hawkers will come at you with full intensity to try to sell their services. Firmly saying “no” without being rude is the easiest way to get out of such situations. Be confident in your tone as well as your body language instead of flustered. The more unnerved you look, the more these people are going to pursue you. Being outright rude can also give rise to unwanted circumstances. 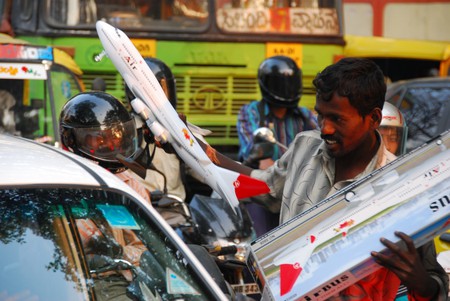 Always keep the contact details of local police close at hand. Many cities also have separate helplines for women. You should also know who to get in touch with in the case of medical emergencies, and have the numbers of public transport helplines and other support communities. Don’t just save them on your phone but jot them down in a notebook. Mobile phone apps (like Himmat) have been introduced by the Delhi Police for women’s safety, but they haven’t been widely taken up yet, mostly because of their inefficiency.

Be mindful of local sentiments

India as a nation has a notorious reputation for getting offended too easily. Even Indians make jokes about how something as silly as ridiculing someone’s favourite Bollywood actor can infuriate their countrymen. On a serious note, it is wise to know what usually hurts or upsets the locals in order to avoid a messy situation. PDA and insensitive attitudes about religion are standard no-nos. 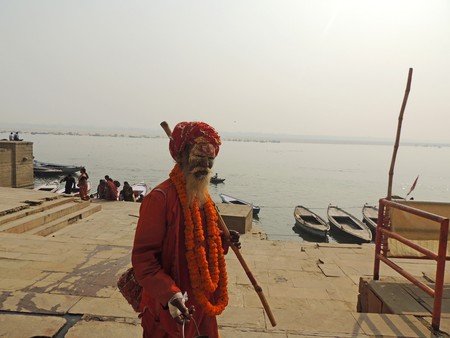 Be careful on the roads

Indian drivers are quite infamous for their lack of traffic sense. Most are impatient and always in a hurry, even though there’s no apparent reason for the haste. Whether it’s an inherent attitude or lack of strict laws and regulations, shrugging off traffic rules is usually no big deal in this country. Therefore, be extremely careful when travelling on Indian roads. And an important tip— zebra crossings here are mere decorations!

Watch what you eat

Staying safe doesn’t just include defending yourself against criminal activities but also taking care of your health. When in India it’s important to watch what you eat and drink. Any vendor using tap water should be strictly avoided, such as street-side juice shops. You don’t have to completely stay away from delicious street food, but check basic hygiene before you indulge. 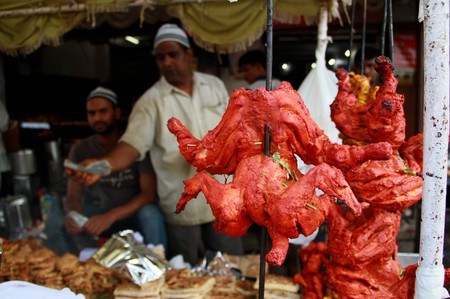 Street food in India | © saurabh sharan / Flickr
Give us feedback