Gateway to India: The Best Museums To Visit in Mumbai 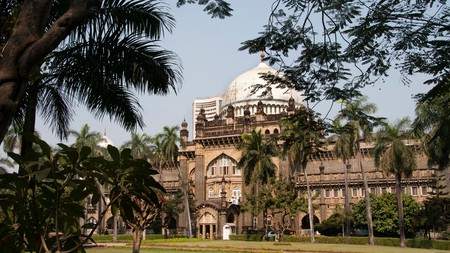 Mumbai has been the cultural and financial centre of India since the colonial era, when the city was known as Bombay. This cultural heritage is reflected in the wide variety of fascinating museums in the city, which reveal its complicated political, artistic and social history. 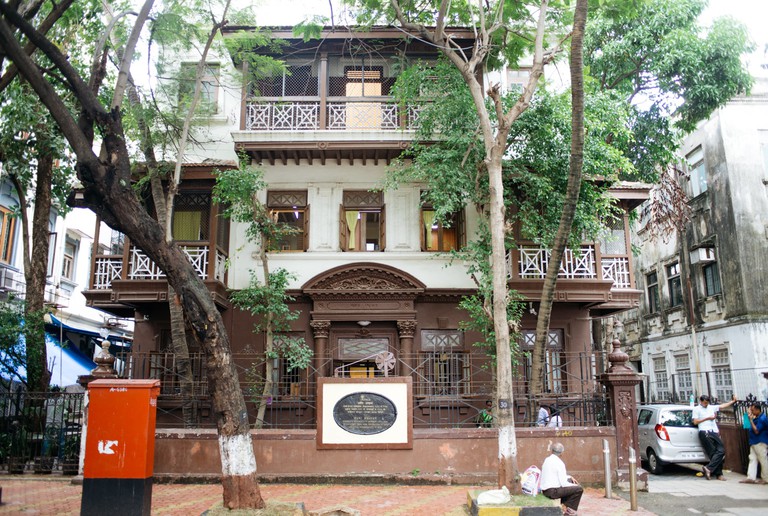 “The best way to find yourself is to lose yourself in the service of others,” said Mahatma Gandhi. Mani Bhavan is a museum and library dedicated to Gandhi’s life and work that includes books he wrote, biographies, an impressive statue and a wall decorated with photographs from his early years until his death. Mani Bhavan formerly belonged to Gandhi’s friend, and the leader stayed here during his visits to Mumbai. Mani Bhavan was his political headquarters during the struggle for India’s independence; it was from here that historic movements such as Satyagraha, the Non-Cooperation Movement and Swadeshi emerged.

The Dr Bhau Daji Lad Museum is the oldest museum in Mumbai and one of its best. Established under British colonial rule in 1855, it traces the city’s history and the shape of daily life through a stunning collection of highly intricate clay model dioramas created in the late 19th and early 20th centuries. With a constantly expanding collection of contemporary art and other artefacts that showcase the heritage and culture of Mumbai, this is a must-visit for anyone interested in the history of the city. 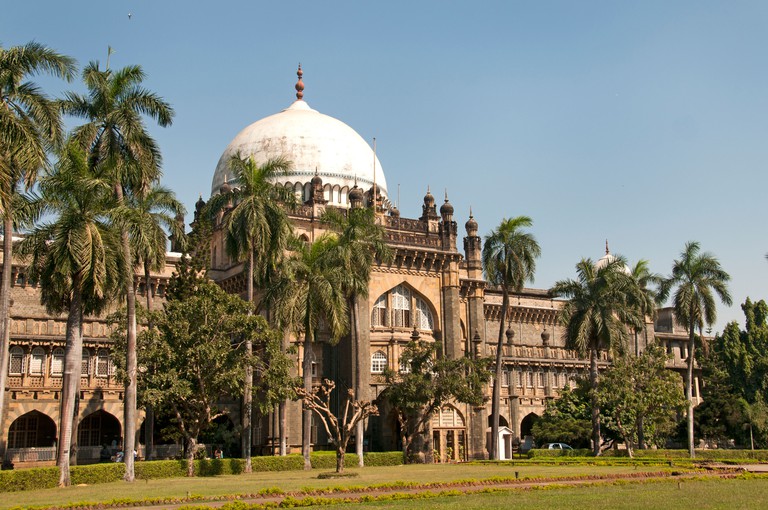 The Chhatrapati Shivaji Maharaj Vastu Sangrahalaya is Mumbai’s primary museum | © Peter Horree / Alamy Stock Photo
The foundation stone of this landmark museum was laid in 1906 by the Prince of Wales (later King George V). Currently Mumbai’s primary museum, the Chhatrapati Shivaji Maharaj Vastu Sangrahalaya features some of the most striking architecture you will find in South Mumbai. Blending Indian and Saracenic architectural styles and taking inspiration from the Taj Mahal in Agra as well as the Gol Gumbaz in Bijapur, the stunning building was designed by Scottish architect George Wittet.
Open In Google Maps
159-161 Mahatma Gandhi Road, Lion Gate, Fort Mumbai, Maharashtra, 400023, India
+912222844519
Visit Website
Give us feedback 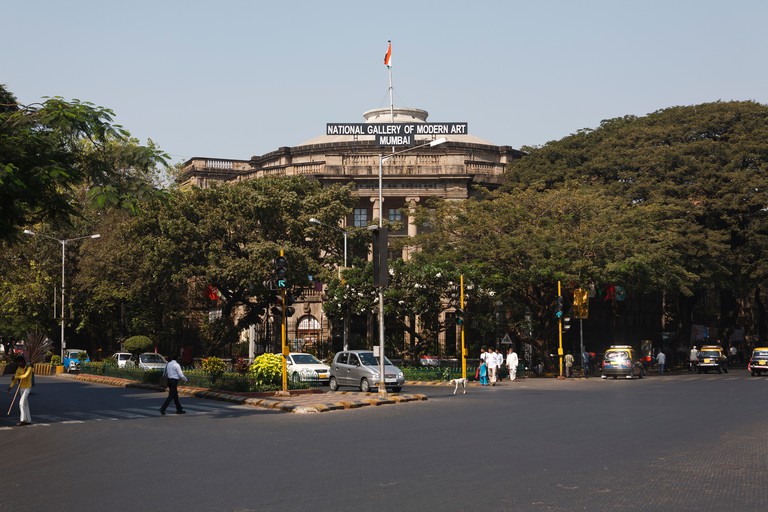 Housed in a building that once served as the palace of the Maharaja of Jaipur, the National Gallery of Modern Art’s (NGMA) collection of 17,000 works includes paintings, sculptures, graphics and photography from 1850 onwards. The gallery, which was established in 1954, showcases works by 19th-century Indian artists such as Raja Ravi Varma and modern and postcolonial masters including Rabindranath Tagore, Tyeb Mehta and MF Husain. In addition, the NGMA traces the development of artistic practices throughout India’s major art centres, revealing fascinating regional differences as well as national continuity. Visitors have the opportunity to explore the artistic discourse of the 19th and 20th centuries, as art intersected with major historical movements from colonialism to independence. The art of this period thus transitioned rapidly, blending traditional Indian philosophy, religion and mythology with the visual language of the West, which was itself undergoing rapid changes.