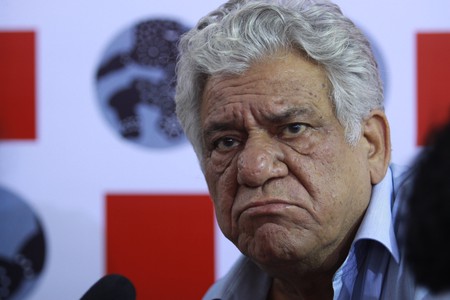 Celebrated actor Om Puri has died at the age of 66 in his native country, India. The veteran star, who appeared in over 70 films, first made his name in Bollywood projects but quickly found himself appearing in British productions such as Gandhi and The Jewel in the Crown.

We take a look back at five iconic roles that highlighted the global appeal of Puri, and the lasting impression he left on India and his co-stars.

Dear Om Puri, the truth you brought to everything you did, will never be matched…your body maybe gone, but your spirit will remain forever

The end of an era …. The legacy lives on.. RIP #OmPuri

Devastated to hear of the sad loss of @OmRajeshPuri. He was a true gem. Rest in Peace.

Panjabi starred alongside Puri in East Is East, which is where we begin our look back at the defining films and TV roles of his career.

The role of Pakistani patriarch George Khan has defined British Asian cinema since its release in 1999. Puri took on his most challenging role to date, portraying a man who was both comedic light relief in one instance and a horrible domestic abuser the next. The sequel West Is West was released in 2010.

A breakthrough role, which actually followed Puri’s Ghandi performance, this 1983 Bollywood production saw the actor team up once again with director Govind Nihalani. Ardh Satya (translated as ‘Half Truth’) led to a number of awards for Puri, and the gritty cop drama is considered to be one of the greatest genre films made in India. 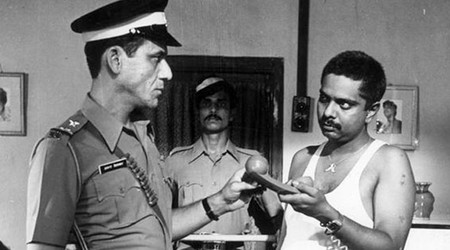 Zadie Smith’s seminal novel unfolds over a series of short stories, and the TV adaptation, released in 2002, followed a similar path. The cast, including pre-Hollywood fame Naomie Harris and James McAvoy, reflect the multi-ethnic backgrounds of modern London. Om Puri and Phil Davis starred as two former soldiers who fought in the Second World War. 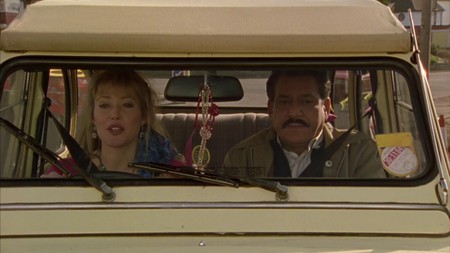 A massive hit in India, this 2006 comedy showcases Puri’s ability to play an everyman for laughs. Starring as a hapless dairy farmer from a small village, Puri’s character Balu stumbles into a plot to fraudulently claim a large lottery prize. Critics might have turned their noses up at the film, but cinema-goers loved it.

One of his last major English-language films this gentle British/French co-production, released in 2014, cast Puri as a widower who takes his family to France in an attempt to open up an Indian restaurant. He just so happens to find a spot opposite the unimpressed Madame Mallory (Helen Mirren), but soon the pair find a mutual love of food that draws them together.