Everything You Need to Know About Diwali 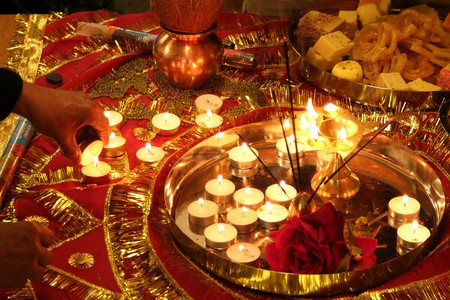 Diwali, or the festival of lights, is celebrated every October. While Navratri celebrations already have the country enveloped in festive decorations, song, dancing and gluttonous feasts, the next couple of weeks are only going to intensify the celebratory mood. We bring you a list of seven interesting facts about Diwali that will help you appreciate just how important this ancient festival is to Hindus around the world.

One of the primary stories revolving around Diwali in Hindu mythology is that the day marks the return of Lord Rama, his wife Sita Devi and brother Lakshmana, to his homeland Ayodhya after 14 years spent in exile. To light the path for Rama, who had defeated the demon king Ravana, villagers use festive lights and other decorations. Reenactments of the Ramayana, the story of Lord Rama, are part of the celebrations in some areas. 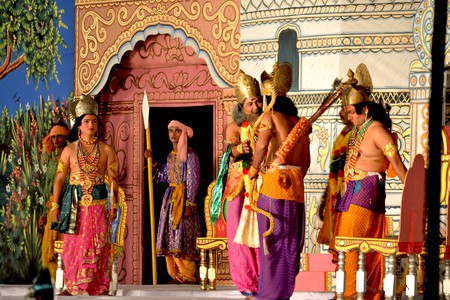 Re-enactment of a scene from the Ramayan | ©Ankit Gupta/WikiCommons

The auspicious day is also considered to mark another victorious event in Hindu mythology. On this day, Lord Krishna is said to have defeated the demon Narakasura, who ruled Pragjyotishapura, which is considered to be near present-day Assam. To free the people of his kingdom, who lived in absolute fear, Krishna slayed the demon and declared that the day be marked with festivities. 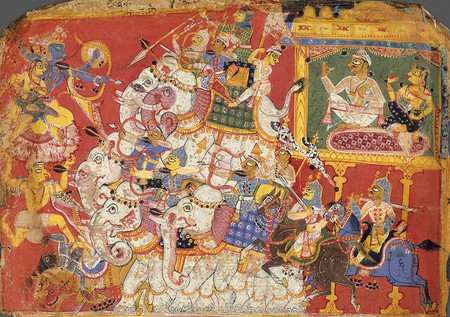 True to its name as the festival of lights, Diwali marks the time when households across the country decorate their homes with lit diyas, or little clay lamps, and other festive lights. Buildings and streets are also illuminated with colorful lighting. Temples and public institutions, as well as individual households, celebrate by hosting spectacular firework displays. 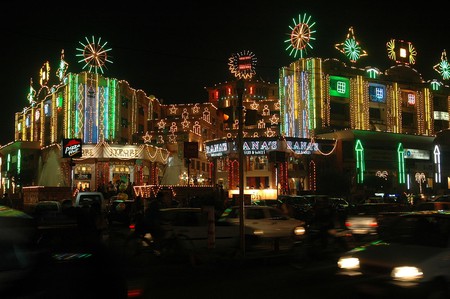 The lights of Diwali are symbolic of the triumph of good over evil, of Lord Rama over Ravana, of Lord Krishna over Narakasura. In different parts of the country, effigies of both demon kings are burned in celebration. 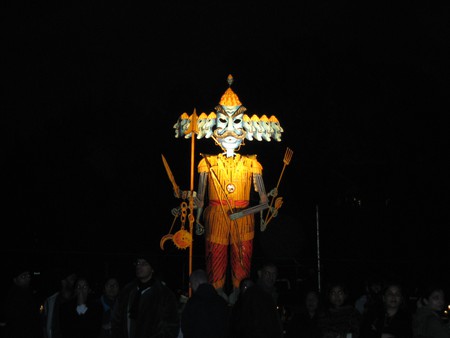 A festival for those with a sweet tooth

As well as being a night full of songs, dance and fireworks, Diwali is marked by another much welcome tradition – that of gifting and enjoying mithai (sweets). Friends, family, neighbors and acquaintances exchange boxes of colorful delicacies, usually consisting of classic Indian sweets, such as ladoos, barfis, pedas and jalebis. Dried fruits, chocolates along with gluten-free and vegan options, also find their way into the boxes. 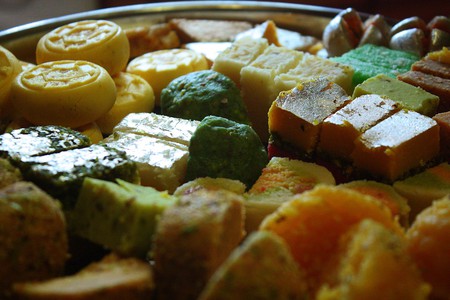 Celebrating the goddess of prosperity

Hindu Goddess Lakshmi is celebrated around the country during Diwali. The goddess of prosperity, fertility and wealth, she is said to have chosen Lord Vishnu, one of the most important deities in Hinduism, to be her husband on the night of Diwali. 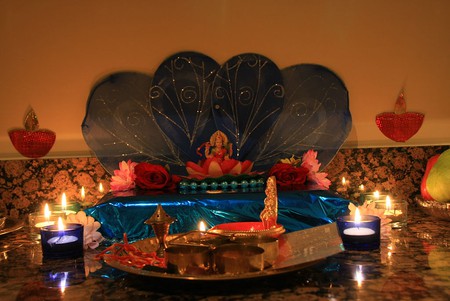 Diwali around the world

Diwali celebrations span across the globe and are observed by Hindus and non-Hindus alike. In addition to India, the festival is an official holiday in Fiji, Guyana, Pakistan, Malaysia, Mauritius, Myanmar, Nepal, Singapore, Sri Lanka, Suriname, Trinidad and Tobago. The city of Leicester in the UK is said to host the world’s biggest Diwali celebrations outside of India. 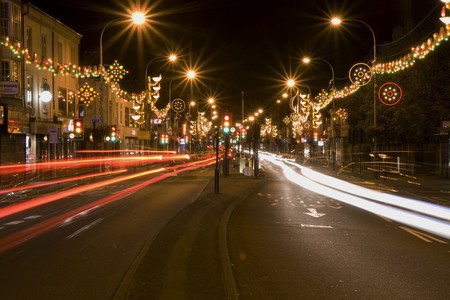 On the same day as Diwali, Sikhs celebrate Bandi Chhor Divas. It marks the day when Guru Hargobind, the sixth Sikh guru, freed himself from the Gwalior Fort where he was imprisoned. He arrived at the Golden Temple in Amritsar on this day. The Golden Temple is decorated with special lighting and hosts fireworks as well as other festivities to mark this special day. 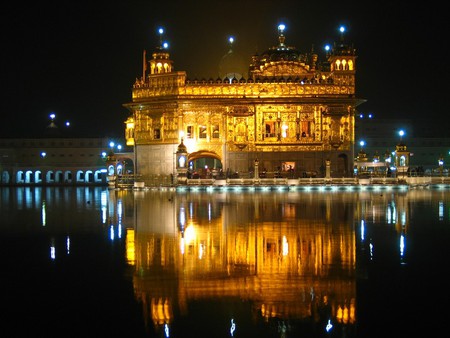