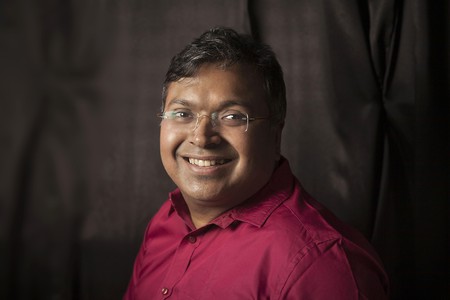 Devdutt Pattanaik dons many hats with finesse. With 15 years in the healthcare industry under his belt, Pattanaik went from being a leadership consultant to the Chief Belief Officer with Future Group to what he is now – a renowned mythologist. The Culture Trip sat down with Pattanaik to ask him about Hindu Mythology.

Who sees it all?

Varuna has but a thousand eyes

You and I, only two 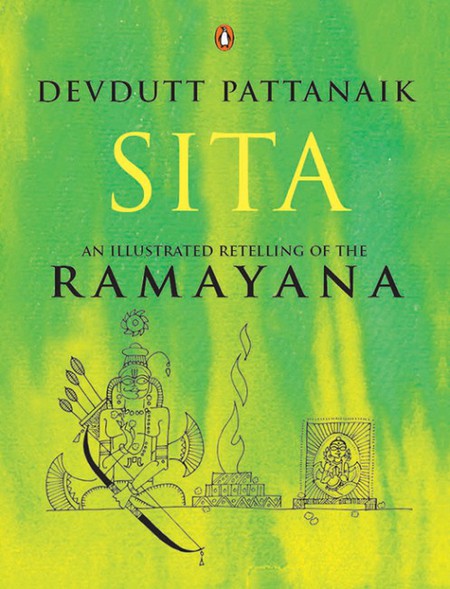 What separates myth from reality?

The concept of temple worship vs the teachings of Vedas — how different or similar they are?

Religious leaders dominate the masses into believing doctrines as they interpret it. What if each individual studied them and sought awareness from their point of view? Would such encouragement undermine the religious leaders’ power game?

What separates religion from spirituality, or are they the sides of the same coin? 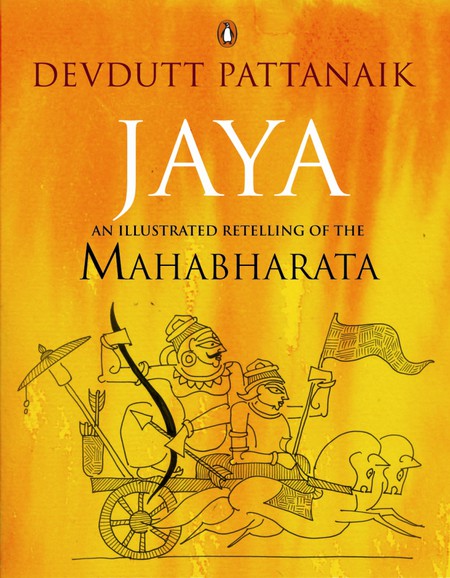 Is it possible to integrate teachings of mythology into business life? Is having a Chief Belief Officer in every organization still a distant dream?

Business is currently based on Western mythology that life needs to have a goal, customers need to be ‘converted,’ that rules need to be ‘followed.’ Profit is indicative of success and goodness. I am just drawing attention to alternative models of business from other mythologies.

What lessons can mythology teach politics to create a shift from power play to good for the common man?

Ideas like ‘good’ and ‘common man’ are myths. What is good for one group may be bad for another. Say the common man wants to eat meat — this will be seen as wrong and bad by vegetarians and animal rights activists. Who decides who is common and who is not? The Prime Minister Narendra Modi was once a tea-seller. Should we say he is not a common man anymore? Society always will have power and wealth gradients. All we can do is try to ensure everyone has food and the essential wherewithals of survival.

Abrahamic ideology versus hindu mythology. What are the key differences for us to understand, and do they overlap?

Observe how you use mythology for Hinduism and ideology for Abrahamic Faiths. Is that an opinion, a fact, or a response based on fear in a world where fundamentalists are out to kill intellectuals who do not agree with their view? All faiths are subjective truths, hence myths. The idea of Original Sin is absurd from a Hindu point of view, just as the idea of karma is absurd from a Abrahamic point of view.

Celibacy and continence are considered the path for spiritual enlightenment. True or false?

True for the believer. False for the non-believer. Why should one assumption suit everyone?

Can Samsara and Nirvana co-exist?

A good debater can prove anything. The rest is a matter of faith. Samsara is the world of human relationships. Nirvana is a world where I give up my identity. Can I have relationships without my own identity? Some would call such a way of thinking exploitative and abusive.

Only 10% of all the images in Khajuraho are sexual. Its walls depict every aspect of life. Society moves between two extremes: puritanism and vulgar debauchery. Life is somewhere in between, a mix of desire and restraint, with respect for public and privates spaces.

Queerness has been shunned but has existed for ages behind closed curtains. Today, homosexuality is being accepted, but still, preference is given to gender over soul. Can mythology teach us to deal with queerness with empathy?

Queerness has been part of Hindu tradition rather openly. Here is a quote from Tulsidas Ram Charit Manas 7.87 ‘Man, woman, queer (napunsaka), plant and animal can find God if they give up malice.’ The colonizers were embarrassed by it. We continue to carry the colonial burden. In life, we have to balance needs of flesh (gender, sexuality, desire) with needs of soul (relationship, empathy, love, responsibility). 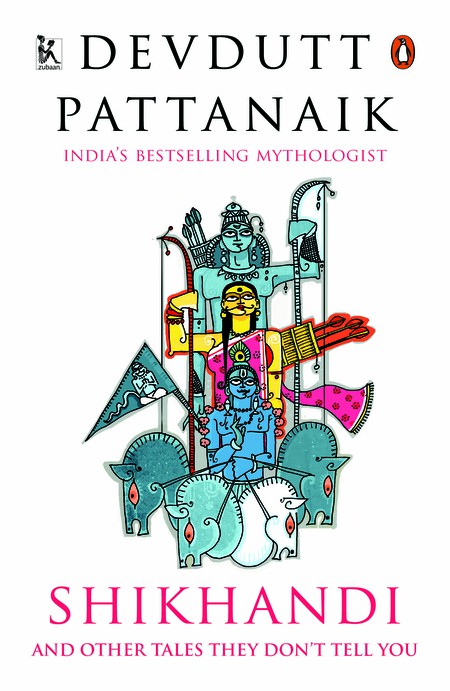 When did woman lose the status of a Goddess? How can divine feminine make a return in today’s patriarchal society and overcome misogyny?

That’s an assumption based on the popular ‘victim’ discourse that currently the favorite in academic circles today. Society is what it is – with multiple power structures based on gender, economics, sexuality, politics, that are constantly shifting either voluntarily or involuntarily. The Western template observes everything through the lens of oppressor and oppressed so that the observer can qualify himself/herself as savior. In this template, informed by Abrahamic mythology, the world was once perfect (Eden) and now we are trying to get back there.

Heaven and Hell are in this lifetime or afterlife. What is your take on this, and how is Karmic theory interlinked?

In one-life cultures, there is a Heaven and a Hell, and no journey thereafter. In karma theory, there are multiple heavens and hells, and an individual’s stay everywhere is temporary.

What message are you trying to convey to the world through your writings?

There is no message. Just assumptions to give meaning to our life.

You have juggled various roles and are an inspiration to many. How would you describe your journey from medicine to an advisory role in the corporate world to a mythologist/illustrator and speaker?

Organic. Not based on some strategy, but simply responding to opportunities with sincerity and hard work and being delighted with the outcome.