This article highlights one of the British Raj’s most impressive buildings and India’s premier institute for the conservation of forests and research: Forest Research Institute, Dehradun.

The forests of India, much romanticised by Rudyard Kipling’s The Jungle Book, had always fascinated the sahebs. The British brought their scientific pursuit to this arena and established The British Imperial Forest School under renowned German forester Dietrich Brandis in 1878. Brandis pioneered the science of creating, managing, using, conserving and repairing forests in the subcontinent. In 1906, it was re-established as the Imperial Forest Research Institute to train forest officers of the British Civil Services. The prestigious academy now needed an equally prestigious building and architect C.G.Blomfield was called on board.

The architect and his building

C.G. Blomfield had worked on many buildings in Delhi under the guidance of master architect Edwin Lutyens. After starting a private firm, he was handed the project to construct the main building of the Forest Research Institute in Dehradun. The 450 acres of land were handed over for the construction, which concluded in 1926.

The main facade of building is almost 1,000 ft long. The bricks and mortar used are arranged in repetitive patterns, punctuated by moulding strips, which further accentuate its broad width. While many of Lutyen’s influences are visible, the building stands apart because of its enormous size. The drama is enhanced by the backdrop of the lower Himalayas, visible in clearer weather. The building has a simple, symmetrical general plan. There are six central courtyards, surrounded by wide corridors on all sides. The stepped back central entrance is flanked by domed towers on both sides. This gives the building an imposing embrace over the surrounding acres of well-tended lawns. A large central avenue bisects the lawns, while the Tons river forms the northern boundary of the campus. 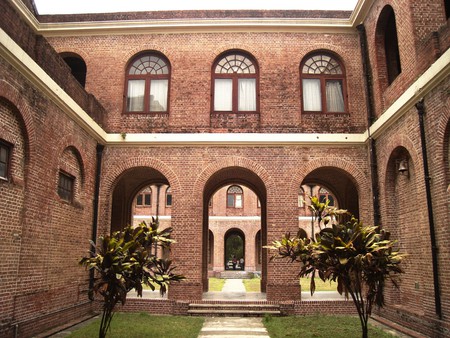 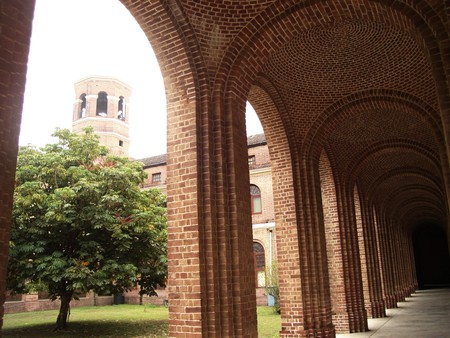 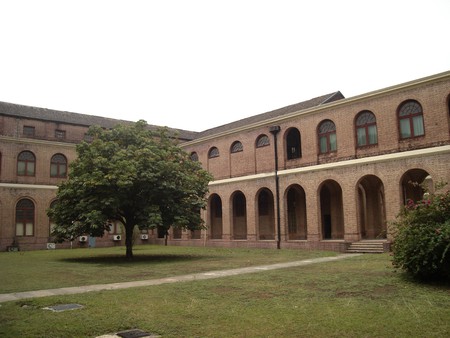 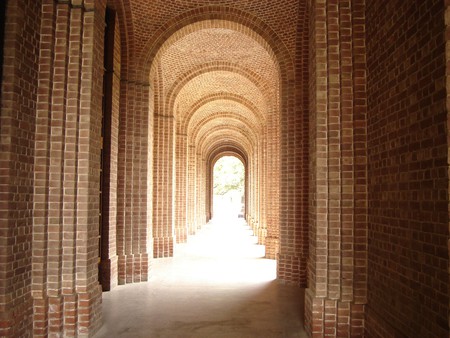 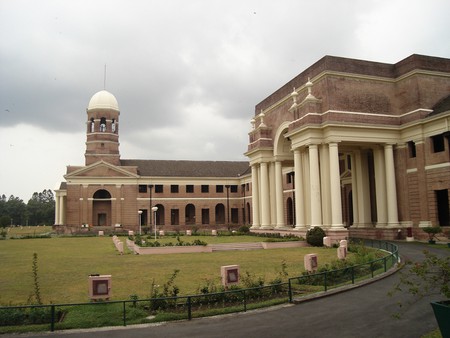 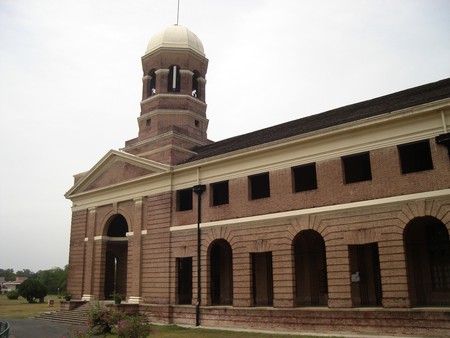 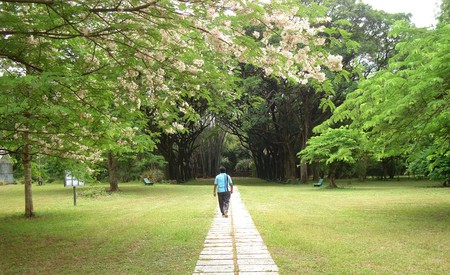 The building houses six museums: the Social Forestry Museum, the Pathology Museum, the Silviculture Museum, the Timber Museum, the N.W.F.P. Museum and the Entomology Museum. Though the exhibits need updating, it is fascinating to trace the rise of forestry as a serious discipline, a contribution of the British Raj to India. Highlights include dioramas of flood plains, forest patterns across India, and a cross section of a 700-year-old Deodar tree. The walls are lined with cupboards, all filled with books and specimens dating back to the time when the building was inaugarated in 1926. They give much insight on how the FRI has meticulously documented Indian forests for almost a century. 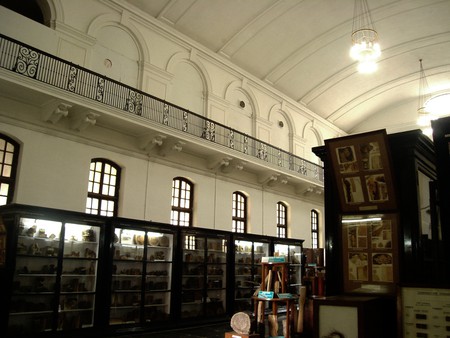 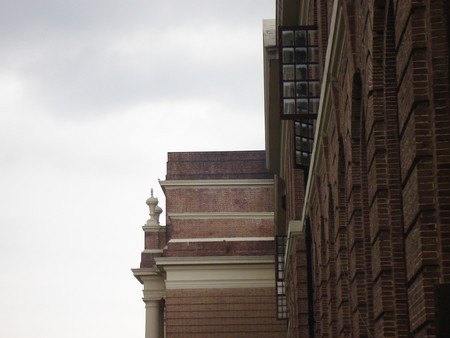 Ironically, Dehradun, a former sleepy army town, is being seen as one of the hubs to de-congest Delhi, and hence it is now more important than ever to give FRI its due credit and witness this grand edifice, before it is lost in the ever-growing urban sprawl of Dehra.
How to get here:

Dehradun is a major railway station, well connected to major junctions. All major airlines fly to Dehradun’s Jolly Grant Airport. Once at Dehra, catch a rickshaw or hire a private vehicle to Dehradun Chakrata Road where the campus is located.

Play spot-the-location: the campus is the backdrop in various movies, some of which include Krishna Cottage, Rehnaa Hai Terre Dil Mein, Error 404, Paan Singh Tomar, Nanban, and Student of the Year.