Check Out the Website Busting Fake News in India 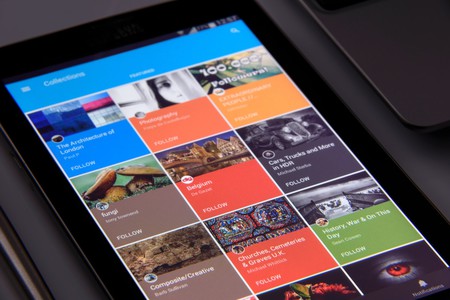 Ever wondered if there’s some truth to those Whatsapp forwards sent by your conspiracy theorist friend? You don’t have to keep wondering, as a new Bangalore-based myth busting website will fact-check and verify those messages for you. The straightforwardly named Check4Spam website specializes in verifying news stories sent via the web, including on Whatsapp, Facebook, and Twitter.

India, like much of the world, has been dealing with a flood of fake news stories, hoaxes and spam on social media and other web platforms. However, lately these have become more than just occasional annoyances that can be overlooked. Besides spreading misinformation, such messages have the potential to spark violence in parts of the country. With very few independent fact checking organizations currently in existence, Check4Spam has been well lauded for their efforts so far.

Built by two tech professionals, Bal Krishn Birla and Shammas Oliyath, Check4spam has a noble mission: ‘to make life easy for the common man and life trouble for the spammers.’ The duo works during their spare time to verify internet news stories forwarded to them. They conduct the verification process by contacting persons or organizations mentioned in the news story, and then follow up with online and offline research for further confirmation.

The process is fairly simple for users: just forward a story to Check4Spam on Whatsapp, or use the submit page on their website. The website also has an archive of previous stories sent for verification, organized into seven major categories, including internet rumours, fake job postings, government initiatives and missing notices. Stories have ranged from rumours about the deaths of celebrities to false information spread about government policies. 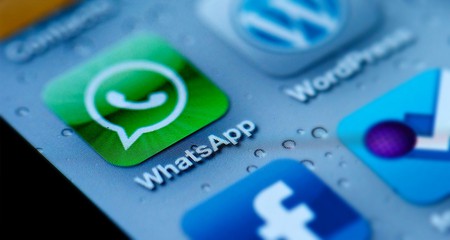