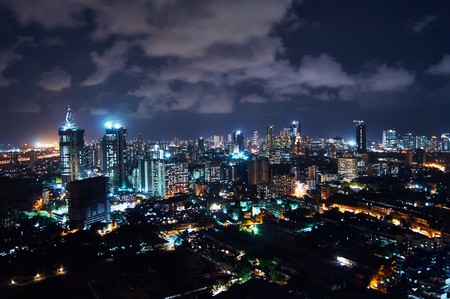 Once home to some of India’s most notorious gangsters, Mumbai’s criminal underbelly has been the subject of many high quality reads. Whether you are looking for well-researched non-fiction works or for persuasive novels, these fantastic books will let you delve into Mumbai’s crime-ridden notorious past.

Written by Hussain Zaidi, one of the city’s finest crime reporters, and a definitive authority on the Mumbai Mafia, Dongri to Dubai traces the evolution of the Mumbai mafia over six decades. Primarily revolving around the story of the notorious Dawood Ibrahim, the book charts his journey from being a young man in Dongri in Mumbai to an internationally wanted organized crime boss in Dubai. The most chilling, factual account of the city’s criminal underworld written yet, the book also tells the story of other infamous figures including Haji Mastan, Karim Lala, Varadarajan Mudaliar, Chhota Rajan, and Abu Salem. 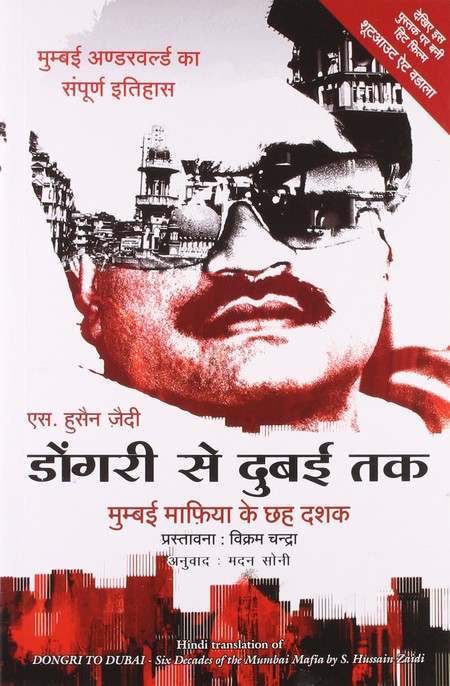 The sequel to Donri to Dubai, Hussain Zaidi’s second book tells the story of Chota Rajan, Arun Gawli, and Ashwin Naik, and many other famous figures who worked for and against Dawood Ibrahim’s criminal syndicate. Looking at the childhoods of these characters and then tracing the social circumstances that surrounded their entry into organized crime, Zaidi creates a uniquely compelling study of Mumbai’s crime ridden past. 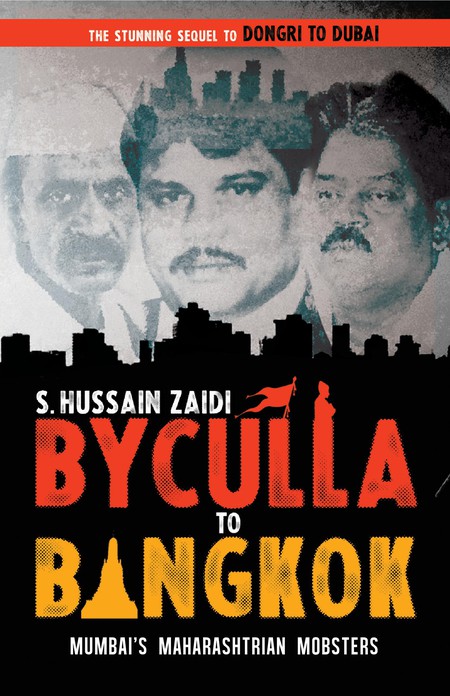 Jeet Thayil’s Booker Prize-nominated debut novel tells the story of a young newcomer who spirals into the opium and crime infested underworld of 1970s Bombay. Drawing on the author’s own experiences as a drug addict in the city, Narcopolis is a thrilling and immersive work of fiction that no Mumbai-lover should miss out on. 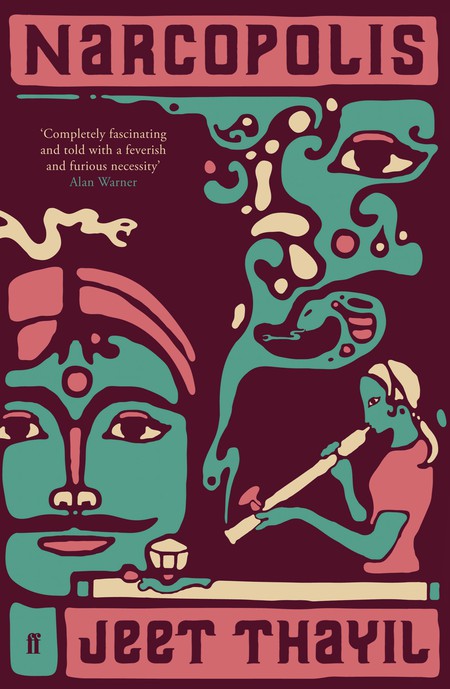 Masterfully capturing the complex links between organized crime players, local politicians, the entertainment industry, and other powerful inhabitants of Mumbai, this electrifying novel from author Vikram Chandra gathered as much critical acclaim as it did popular appeal. For an informative read on the city’s criminal nexus with a strong storyline, this is one of your finest options. 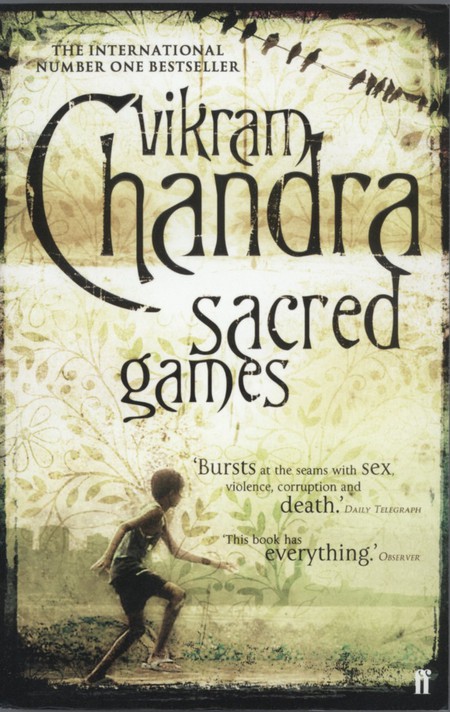 Another well researched and popular non-fiction read from Hussain Zaidi, Mafia Queens of Mumbai tells the story of 13 of the many notorious women who were part of Mumbai’s criminal underbelly during its heyday. Blending quality investigative journalism with fantastic narration, this is one of the few thorough accounts available of women in the Mumbai mafia. 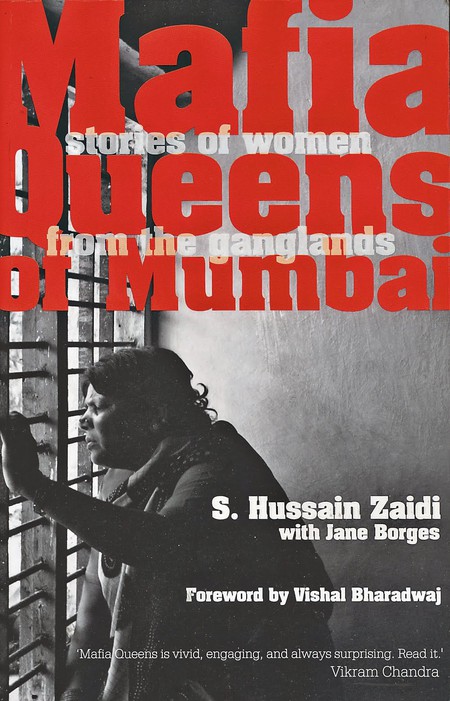 An assortment of stories from different phases of Mumbai’s existence, Mumbai Fables is an essential read for anyone seeking to fully understand the city’s history. From its convoluted local political evolution to its most high profile criminal cases, author Gyan Prakash ties together a comprehensive account of the city’s most defining events that is unlike any other. 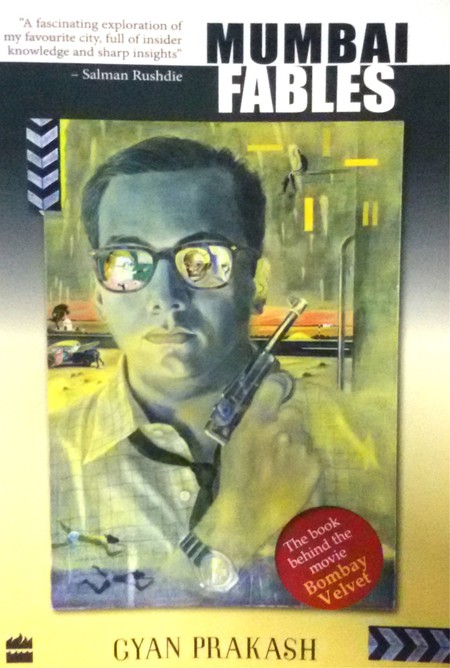 Written by Neeraj Kumar, a former Commissioner of Police for Delhi, Dial D for Don brings together a collection of high profile cases that trace the evolution of the country’s criminal underworld—told from the informed perspective of a former police officer. 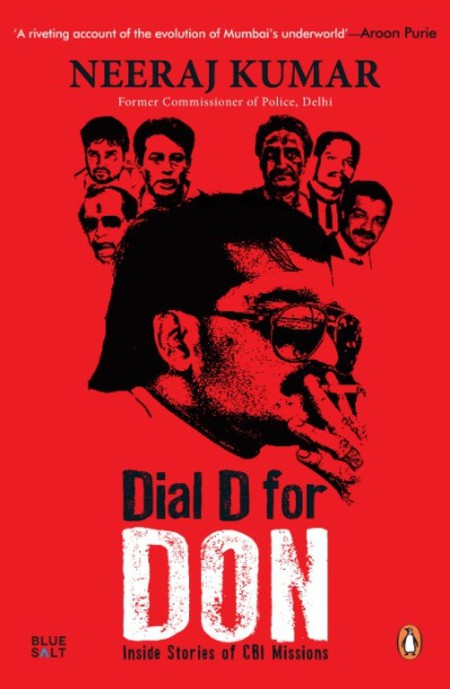 Taking from his own experiences, Gregory David Roberts’ Shantaram captures Mumbai’s crime and narcotics underbelly from the eyes of an expat in the city. It tells the story of a convicted Australian bank robber and drug addict who escapes prison in Australia to flee to India. 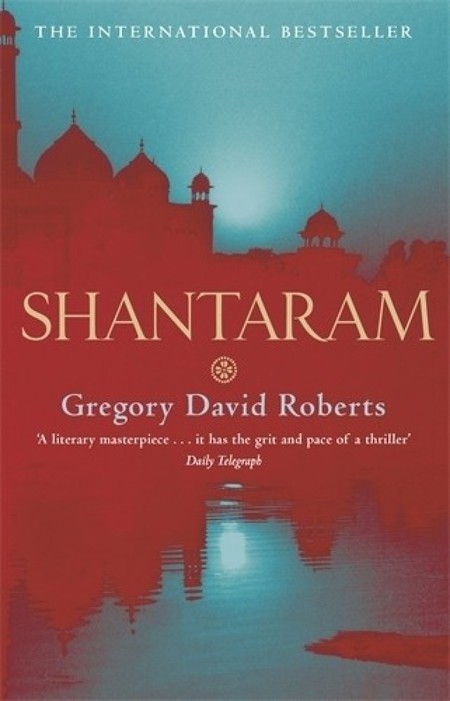