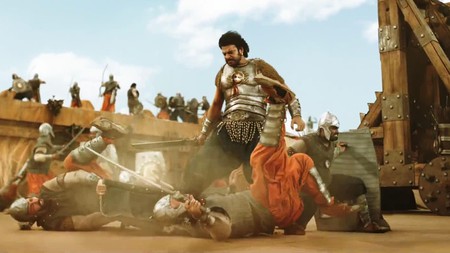 Bollywood is the world’s largest film industry in terms of output, and the industry is gradually becoming a financial powerhouse. Read on to find out the top 10 highest-grossing Bollywood films of all time.

Dangal is a sports biopic about sisters Geeta Phogat and Babita Kumari, India’s first female wrestling champions who were trained by their father Mahavir Singh Phogat, an amateur wrestler himself. The family was endlessly ridiculed by the community for the sisters trying to enter a male-dominated sport, but Phogat made sure his unfulfilled dream of winning a medal for India was accomplished by his daughters. Taking $330 million at the box office worldwide, Dangal was the fourth-highest-grossing film of 2017 for Walt Disney Studios after Beauty and the Beast, Guardians of the Galaxy Vol. 2 and Pirates of the Caribbean 5. 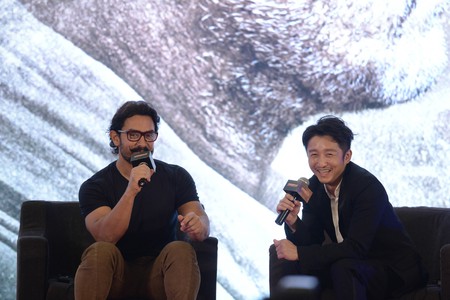 Baahubali: The Conclusion is the second and final instalment of this hit Indian fantasy film series. The director, SS Rajamouli, has credited the Indian epics of Mahabharata and Ramayana as his constant inspirations. Costing $40 million, this was a very expensive movie, but it was able to make generous profits after it enjoyed huge worldwide success – Baahubali: The Conclusion’s global earnings were $260 million. While a third film isn’t in the offing, an animated series is available on Amazon Prime and another spin-off TV series has been planned for the near future.

Bajrangi is a simple and devout Hindu man who meets Shahida, a speech-impaired child who has become separated from her family in Pakistan. Against all odds, the two embark on a journey back to Shahida’s home and develop a deep bond along the way. The tear-jerker was hailed by audiences and critics alike for being a standout film that spreads a message of peace and hope rather than dwelling on political relations between Pakistan and India. The film was released in China recently, where it raked in over $30 million, and its worldwide box office collection stands at over $137 million. 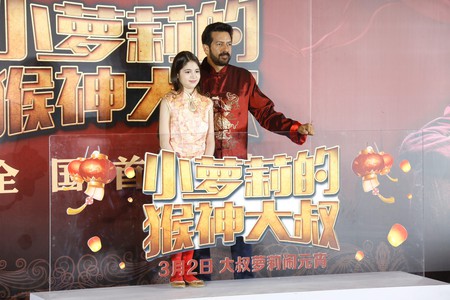 Secret Superstar is the endearing story of a young Muslim girl who wants to become a singer against the wishes of her abusive father. She starts uploading videos of her singing on YouTube while masking her identity under a burqa, and becomes an overnight sensation. The film earned $150 million worldwide. Interestingly, Hindi films starring actor Aamir Khan seem to do exceptionally well in Chinese markets. Secret Superstar has made over $100 million since its release in China, while Dangal, in which he starred as the father, raked in a whopping $190 million in the country.

Perhaps unsurprisingly given its numerical title, 2.0 is a sci-fi sequel. The Indian Tamil-language blockbuster is part of the Enthiran franchise, which follows the exploits of a reconstructed android and a vengeful ornithologist who is hell-bent on seeking vengeance against mobile phone users for destroying the global bird population. The visual effects of this film are out of this world, but the script might leave you spitting feathers. With a budget of $82 million, the film is the most expensive Indian film to date, and made $115 million at the worldwide box office.

PK is another Aamir Khan vehicle. The plot revolves around a naive alien (played by Khan) who is stranded in the deserts of Rajasthan. Although a comedy, the film questions important issues regarding religion. Corrupt god-men, ludicrous blind faith and hypocrisy in the human world are all scrutinised through the eyes of an outsider. The film took home $140 million and was the first Indian film to earn over $100 million in global box office sales. 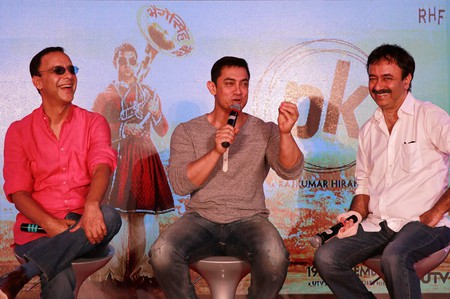 When the first part of this epic fantasy film was released, it caused a massive stir across the country. Only Hollywood films had achieved this level of success in this particular genre prior to its release, but Baahubali: The Beginning proved that the Indian film industry was capable of producing movies on this scale. The story line, highly influenced by Indian mythologies, resonated with the audience and the film netted a cool $100 million.

The drama revolves around Sultan, an unambitious young man who falls for professional wrestler Aarfa, but she tells him she’s only open to marrying a successful wrestler like herself. In a bid to win Aarfa’s heart, Sultan devotes himself to wrestling and soon becomes a champion. However, in his hunt for glory, he eventually ends up losing the love of his life. On its release, the film was praised for its touching story line and excellent performances. Sultan went on to make just over $90 million, one of the biggest hits that year.

This biographical film covers the life and career of one of the most controversial figures in Bollywood history. Drama has followed Sanjay Dutt (known by his nickname Sanju) from his early days in the film industry. A popular figure until the early ’90s, Dutt’s standing with his fans and peers was destroyed by allegations that he was involved in a series of fatal bombings across Bombay (now Mumbai) in 1993. He was later cleared of all charges. Sanju was a huge hit in India, and brought in $85 million worldwide, suggesting that interest in the actor perseveres. 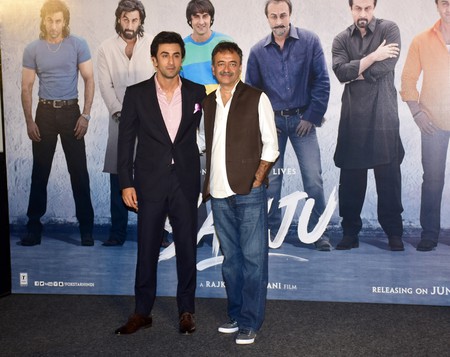 Bringing in about $90 million, Padmaavat isn’t just one of the highest-grossing Bollywood films of all time, but also one of the most controversial. Since it was based on the legend of a 14th-century Rajput queen, several right-wing organisations claimed the film manipulated India’s history and showed the queen in a bad light. Bounties were even placed on the actor and director. After much protest, the film was finally released, and received mixed reviews.

This is an adaptation of an original article by Mridu Rai.